Berlin court rules searching phone of asylum-seeker was unlawful | Germany | News and in-depth reporting from Berlin and beyond | DW | 01.06.2021

Refugees have sued Germany for searching their cell phones during asylum applications. Regional judges have now ruled one such search unlawful. The impact could be far-reaching. 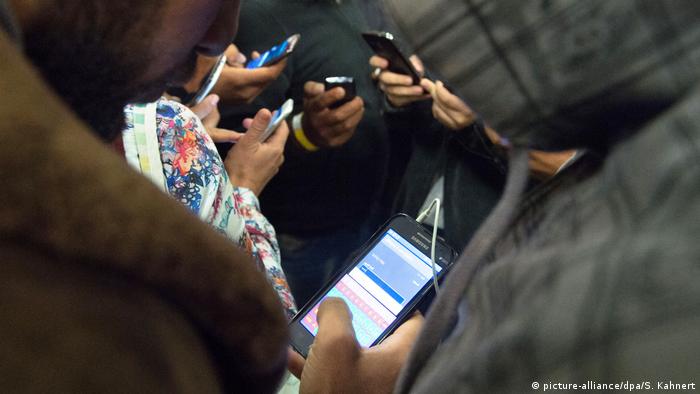 Mining of cell phones during asylum proceedings has become common practice in Germany, but it could be declared illegal

Farahnaz S. had no choice but to hand over her unlocked phone.

When S. applied for asylum in Germany in May 2019, she brought her marriage certificate and other documents to prove that she was from Afghanistan. But S. had no passport — so one of the first things migration authorities asked for was her phone.

"I don't remember if I unlocked it for them or gave them my pin," said S., whose lawyer asked for her name to be changed for fear of repercussions. "But they had access to everything."

After 44 minutes, S. got her phone back. Meanwhile, authorities had used software to scan metadata on the device for indications of where she was from. Shortly after, a caseworker requested access to the results. A month later, S.'s application was rejected.

Such mining of cell phones during asylum proceedings has become common practice in Germany.

But at least in the case of Farahnaz S., it was illegal, according to regional judges in Berlin.

An administrative court ruled Tuesday that Germany's Federal Office for Migration and Refugees (BAMF) had no right to demand access to S.'s cell phone data that early in her application. The BAMF also violated the law by unnecessarily storing the information obtained during the search, the presiding judge said. 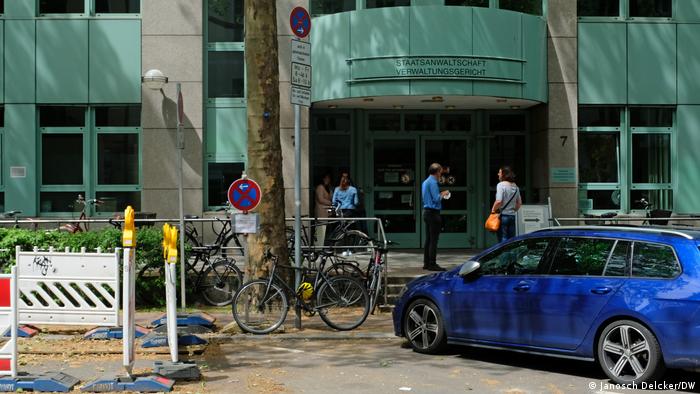 The first in many decisions yet to come

Since 2017, German authorities have been able to analyze cell phone metadata of refugees if they have no valid passport or ID card to verify their identity.

But in three separate lawsuits across the country, asylum-seekers, with the support of civil liberties activists, have sued the state for the practice. The phone searches, they argue, are ineffective, excessive and intrusive.

Tuesday's trial, attended by DW, marked the first hearing in the three lawsuits — and the court's decision could have a lasting effect on how Germany uses technology in asylum applications.

"The ruling suggests that the entire practice of searching phones by the BAMF is unlawful," said Lea Beckmann, a lawyer working for Berlin-based NGO Society for Civil Rights (GFF).

It could both have a signaling effect for the other trials and indirectly impact a pending complaint with Germany's data protection watchdog, she added.

In February, the GFF, together with others, asked Ulrich Kelber, the federal commissioner for data protection and freedom of information, to look into such phone searches. Unlike the Berlin court, Kelber's office would have the power to order the BAMF to cease the practice. A decision could come in the next few weeks. 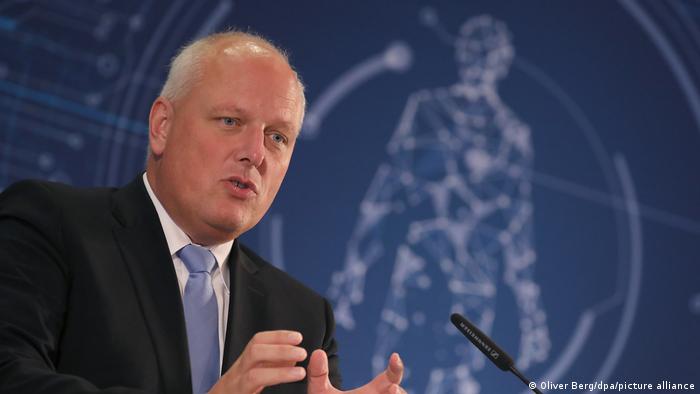 Migration authority BAMF declined to comment on Tuesday's ruling, citing its practice of not reacting before a court's written verdict has been published, which is expected in two weeks.

The office has previously defended phone searches as a necessary tool to prevent asylum fraud and help caseworkers make decisions over applications.

Around the world, migration authorities increasingly use technology to analyze the devices and social media accounts of asylum seekers.

And yet, it seems no coincidence that a legal backlash is emerging in Germany — a country where the experience of two authoritarian states in the 20th century has made people particularly sensitive when it comes to protecting their privacy.

Farahnaz S.'s lawyer Matthias Lehnert said the ruling sent a strong signal that the BAMF must not access and store data of asylum-seekers — "something that would be unthinkable with the data of German citizens" — without sufficient reason

He does not expect the local ruling to have an immediate impact. But it could trigger other lawsuits that could eventually force the BAMF to change its practice, Lehnert said. 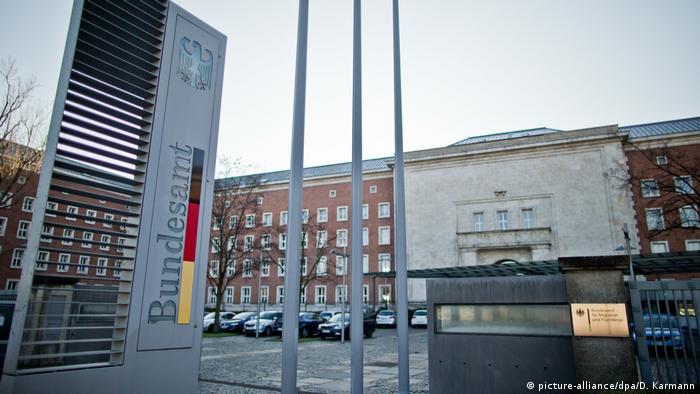 In court, a representative of the migration authority and Farahnaz S.'s lawyers agreed that if the BAMF decided to challenge the decision, the case would go straight to Germany's highest administrative court in Leipzig. Judges there could then decide to either throw their weight behind the Berlin ruling —  or quash it.

They could also forward the case to Germany's constitutional court, which would have the power to annul the 2017 amendment that allowed phone searches in the first place.

And there are still two more pending cases at other local courts brought forward by refugees from Syria and Cameroon, Lehnert stressed.

Germany's fight over phone searches has only begun.

Has the EU 'hot spot' system for asylum-seekers failed?