A power outage in the German capital has prompted questions over the stability of the country's power supply. The Interior Ministry has admitted there is no comprehensive national contingency plan. 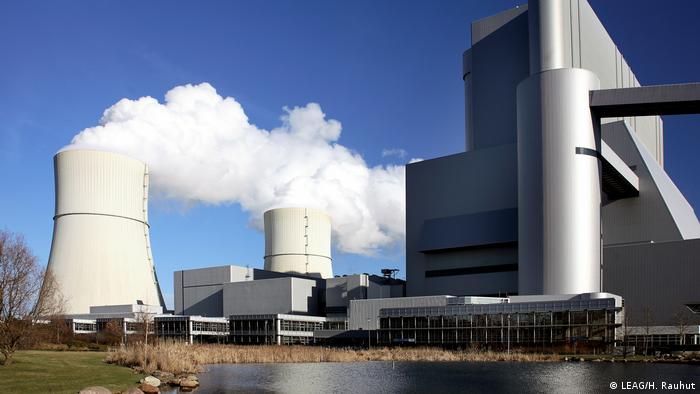 In the wake of a blackout in Berlin last week , German authorities are being asked to re-examine the resilience of the country's critical infrastructure.

The outage in the Köpenick district of the German capital was unusually long, at over 30 hours, and unusually wide, leaving over 30,000 households and 2,000 businesses without electricity.

Initial investigations suggest that its origins were not nefarious: a Swiss construction firm working on a road bridge had apparently failed to check certain underground plans and cut through a 110,000 volt cable.

But the incident prompted RBB, Berlin's local public broadcaster, to ask what would happen in the event of a national power cut, and the Interior Ministry did not exactly calm nerves on Thursday by telling the outlet, for a show called Kontraste, that "a comprehensive national emergency plan to deal with such an event does not exist as such." 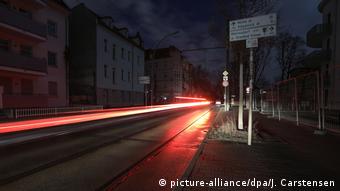 A power outage in Berlin left 30,000 households in the dark

The ministry went on to underline that Germany's 16 state governments are responsible for disaster protection, which means there are 16 different procedures and sets of regulations for what to do in an emergency.

Although there is a federal government agency dedicated to "civil protection and disaster assistance," the BBK, which coordinates emergency plans and supplies in the case of a major catastrophe, there are those who say this is not good enough.

"There needs to be a national emergency plan," the Green party interior policy spokesman Konstantin von Notz told the radio station Deutschlandfunk. "That would need to be coordinated very precisely with the states and the local governments. But it needs to feed together politically and organizationally somewhere."

According to the BBK, this is a task taken on by one of its departments, called the Common Federal and State Reporting and Situation Center, which among other things requires the states to keep it constantly updated on any situations relevant to critical infrastructure.

What must be done

But this center is just a subdepartment of a government agency that is part of a ministry — nothing like, say, the Department of Homeland Security, which performs the same role in the United States with a budget of $40 billion (€35 billion).

"The BBK can only make advisory recommendations," said Hans-Walter Borries, vice chairman of the critical infrastructure association BSKI. "They work out very good directives and handbooks, but the actual power is with the states, and the local governments." 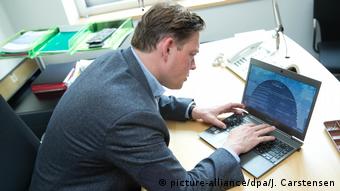 What Germany lacks, he told DW, are "adequate logistics and supply plans" for what to do in the case of large-scale power cuts, particularly what emergency supplies exist for hospitals, care homes and emergency services." A hospital in Berlin had to move its intensive care patients last week as a result of the outage, for example.

As it happens, Germany has a comparatively strong power grid: The country ranks well on the System Average Interruption Duration Index (SAIDI), an internationally-used indicator of supply reliability.

Germany's SAIDI score, an average of 12.2 minutes of disruption a year, is a quarter of that of neighboring France, and the federal network agency reported that users were only without electricity for an average of 15 minutes in the whole of 2017.

Also, the probability of a major blackout like the one in Berlin is small, since networks are set up so that if one substation fails, another is supposed to automatically spring into action. This, Borries thinks, is why the government has also failed to draw up a national contingency plan with much urgency.

But Borries also says the probability of smaller outages, of less than 3 minutes, has risen in the last few years. This, he believes, is partly down to an increase in Germany's reliance on renewable energy. And given that Germany is currently in the midst of an "energy transition" to renewables, the need for a contingency plan is much more urgent. "We need safe supply, an expansion of the networks and more storage capacity," he said.

"The daily electricity demand, around midday, is somewhere between 60-70 gigawatts in Germany," he said. "Now if 5 gigawatts are suddenly missing, for whatever reason — too expensive prices on the international market, a hacker attack on a power station, or an extreme weather situation — that has an effect on the whole grid."

The German government has approved the creation of a billion euro digital infrastructure fund to help boost internet connectivity throughout the country. Better late than never, critics say. (01.08.2018)