Berlin and beyond: The art of tipping

To tip or not to tip, that is the question. Except here in Berlin, you shouldn't expect any definitive answers, as Tamsin Walker found out in some unusual places.

To tip or not to tip?

WorldLink: To tip or not to tip?

The first time I realized just how alien the rules of Germany's tipping culture are to me was at the end of a less-than-glorious camping trip. When presented with the bill for my plot, I was so glad to be leaving that I handed over the money with an apparently hasty "danke."

Had I waited a moment longer, I'd have been given 8 euros in change. As it was, I later found out, the act of saying "thank you" at the moment I did, meant there was no change. At least not for me. Lesson learned. Two lessons, in fact, as I've not pitched a tent since.

I have though, periodically wondered about the who, when, where of tipping in this country… To make things clear before I go any further, I'm not a gratuities grump. Far from it. I just think it helps to know the rules.

And both pre- and post-camping, I'd been led to believe there was only really one. Unofficially enshrined, it dictates that Trinkgeld or drink money — as tips have tellingly been known for centuries in Germany — should be around 10 percent of the bill and given to taxi drivers, hairdressers, waiters and waitresses. 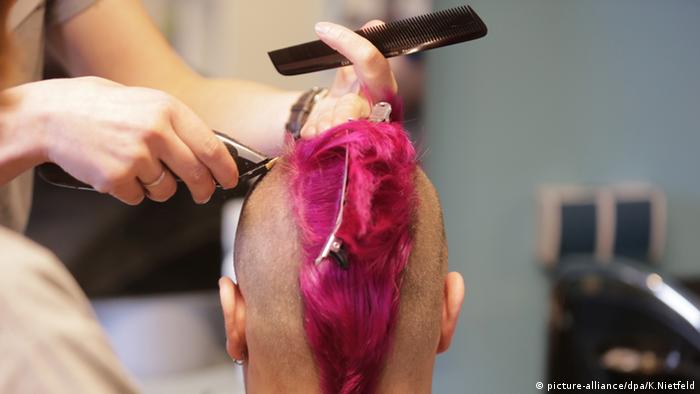 Berlin and beyond: Books, glorious books

But the increasing emergence of tips jars on coffee house and shop counters coupled with a recent conversation in which a waitress told me she routinely leaves a little extra for the butcher and the baker, has brought the when, where and who of it all to the surface.

And the search begins...

Where better to start my quest for clarity than in a taxi. The driver, confirmed, with inimitably brusque Berlin charm, that most locals give a bit, and most Italians don't bother. One point, then, for my existing tipping wisdom. But he then went on to tell me how he keeps the wheels of generosity turning by sweetening the pot for electricians, carpenters, plumbers and his mailman. 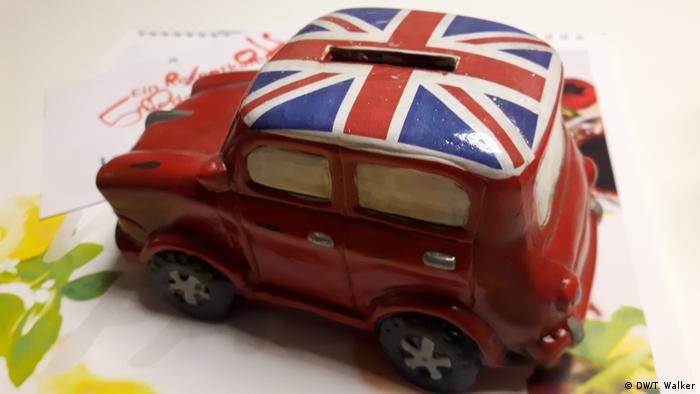 An invitation to oil those wheels of generosity

So I'm back at square one. I know nothing. More than nothing, I established, as my onward search delivered me through the doors of a florist, a sandwich bar and a shop selling olive oil and vinegar, armed with a question I was sure would see me laughed back onto the street. How wrong I was. They all, though some more often than others, receive tips.

Berlin and beyond: Hunting for hipsters

WorldLink: To tip or not to tip?