Berlin and beyond: Hunting for hipsters

Word is, Berlin has become the hipster mecca of Europe. Tamsin Walker has been on the trail of what, it turns out, is a more elusive and varied species than first meets the eye.

WorldLink: Finding the hipster in you

When, a couple of days ago, some poor misguided soul told me I was looking hipster, I had three probing thoughts. Which, since I was not twirling spiffing facial hair, sipping a flat white from the bottom of an upcycled flowerpot or lugging with me a 1930s portable typewriter that doubles as a turntable, were: How so? Don't like the sound of that. And what the heck constitutes a hipster these days anyway?

For insight I turned to the now infamous Ladybird book on the genre, which after asserting that they are affluent, childless and well-dressed, gave me this:

"Hipsters think plates are very old-fashioned. They prefer to eat from plants, tiles and first generation iPads. This tofu self-identifying cross-species is being served on a spring-loaded folder that contains the script of a short film about a skateboarding shoelace designer."

If that leaves you, like it did me, with images of lumberjack-shirt wearing, tattooed men - and possibly women - brushing crumbs of soy bake from their well-coiffed beards, it's time to think outside your hipster box. That cliché, it turns out, is as passé as the now faded check upon which it strutted into town in the first place. 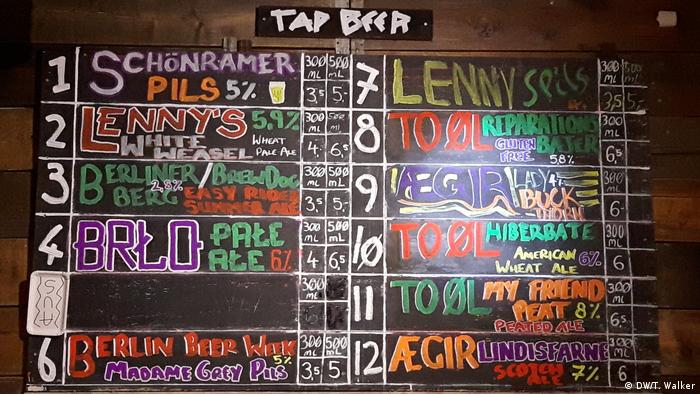 These days, there's something much more complex going on. Having looked for – but failed to find – answers at swanky cafés, microbreweries and a breakfast cereal bar, I  went to a second-hand clothes shop to get some advice on how hipsters dress. To my amused astonishment, I was handed a pair of purple shell suit trousers, a black velour top and velvet leopard print waistcoat. What the…

Turns out all the people I've seen around wearing 80s style nylon tracksuits were not crying for help but making a statement.

And if that were not confounding enough, at the next stop on my quest – an alleged hipster bar where pretty ordinary-looking bleacher-style wooden steps played host to as many MacBooks as people – I was told by a couple just a tiny bit closer to the mysterious source than me that, in striving to be different, which is their raison d'etre, hipsters are actually very same-same.

Except of course the real ones, who would never deign to define themselves using the "H" word. Ever. 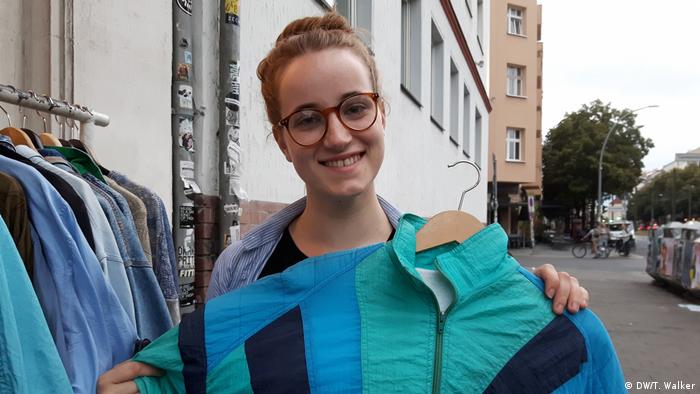 Like a pot of well-stirred porridge, the plot thickened. It's complicated, I was told – on repeat. No kidding. If the purebreds are silent on their status, that implies a lot of fuss is being made over a bunch of imposters. It's not only complicated, it's exhausting. And when it comes down to it, I'm not sure I actually care enough about what is real hipster and what is pseudo to try and separate them.

Whoever is whatever and for whichever reason, this city is evolving at a heady pace, and I like that. Not least because it means there's always something new to try, even if it is wearing a shell suit while using repurposed pens to eat vegan pork soup from the surface of a first generation iPad.

WorldLink: Finding the hipster in you