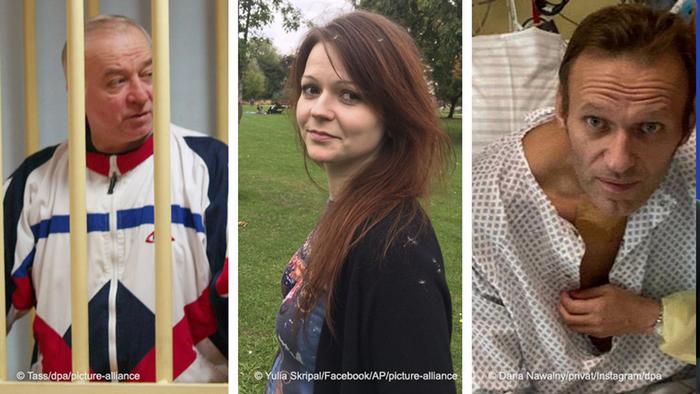 Russia has continued its Novichok chemical weapon development program despite pledging to end it and allegedly destroying its entire chemical weapons stockpile by 2017, several investigative outlets reported on Friday.

The investigation was spearheaded by researchers from Bellingcat and The Insider in collaboration with German magazine Der Spiegel and contributing investigations from Radio Liberty.

"Not only did Russia did not destroy its chemical weapons, but it continues to develop it and produce for the needs of the special services — this is what we have found during our research that took more than a year to complete," said Russian investigative outlet The Insider.

Military scientists, who worked for the original project while it was still run by Russia's Ministry of Defense, were dispersed in various civilian and military organizations after its end. Once there, however, they continued their work on the chemical weapons program, according to Bellingcat.

Top scientists at the institutes communicated with Russia's military intelligence, known as the GRU, according to the yearlong investigation.

German, French and Swedish labs identified that a Novichok group nerve agent was used in the poisoning of Russian opposition leader Alexei Navalny in August.

Double-agent Sergei Skripal, and his daughter, Yulia,were also poisoned by a Novichok nerve agent in the UK in 2018.

Western government accuse Russian authorities of being behind both poisonings, but the Kremlin has denied any involvement.

Additionally, Russia in 2017 reported that it had completely destroyed Russia's chemical weapons stockpiles.

What did the investigation find?

According to the investigation, the St. Petersburg State Institute for Experimental Military Medicine of the Ministry of Defense ("GNII VM") lead research and development into Novichok and its weaponization since 2010, most likely with the assistance of researchers at the Scientific Center Signal ("SC Signal").

The two also appear to have worked with the 33rd Central Experimental Institute for Scientific Research of the Ministry of Defense — originally involved with the chemical weapons development program.

Telecoms analysis showed that the head of the St. Petersburg institute, Sergey Chepur, had extensive communication with GRU Military Unit 29155 — which the investigators assume was linked to the Skripal's poisonings — "to a degree that cannot be explained away by purely defensive considerations," said the report published on the Bellingcat website.

Chepur also communicated with top scientist Viktor Taranchenko who, along with a colleague, specialized in research of cholinesterase inhibitors that the Novichok and other powerful nerve agents belong.

The two scientists have denied their involvement in the program. SC Signal chairman Artur Zhirov refused to comment.