Tut.by is widely regarded as the biggest independent news portal in Belarus. Its journalists have faced jail or harrassment from authorities in the past. Now, their offices have been raided by investigators. 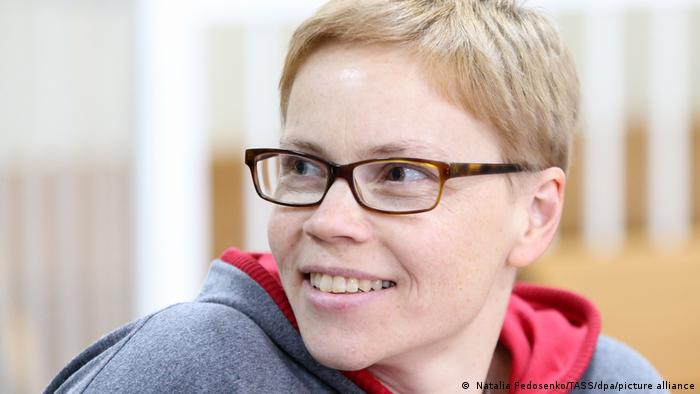 Marina Zolotova, the editor-in-chief of Tut.by, said that her home was raided by authorities

Police in Belarus raided the bureau of the country's largest independent media outlet on Tuesday as authorities ordered its website to close.

The move against Tut.by, an online news portal, signals the latest shift in an ongoing media crackdown after a series of anti-government protests last year.

"TUT.by co-founder Kirill Voloshin reports that the website's domain has been blocked," the news organization reported on its Telegram channel.

Investigators have also opened a tax fraud probe into an unnamed number of reporters working for the organization.

Editor-in-chief Marina Zolotova was quoted by news agency AFP as saying that members of a state financial investigations department had searched her home and the homes of several of her employees.

"Representatives of security agencies also came to the newsroom," she said, adding that she was unable to get in touch with several Tut.by employees.

Dozens of journalists in the ex-Soviet nation have been arrested since contested elections in August, claimed to have been won by strongman leader Alexander Lukashenko.

Lyubov Kasperovich, a reporter for Tut.by, was sentenced to 15 days in prison on Monday for covering the trial of 12 opposition supporters.

The court found Kasperovich guilty of participating in a "mass event" under article 24.23 of the country’s administrative code.

Another one of Tut.By's journalists, Yekaterina Borisevich, was sentenced to six months in jail in March.

The ruling came after she challenged an official assertion that a protester who was killed had been drunk at the time of his death.

Last week, a DW contributor was also jailed for taking part in an authorized demonstration. 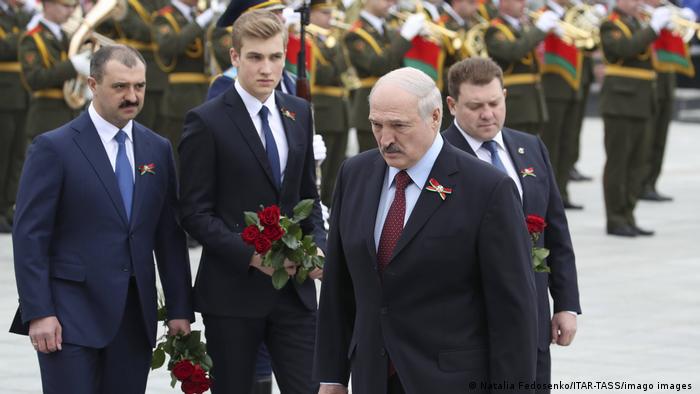 Lukashenko, who claimed to have won the vote last August by an 80% landslide, has been hit by sanctions by the US, the UK and the EU as much of the international community believes the elections were rigged.

The strongman, who has been called Europe's last dictator, has been in power since 1994. This is his sixth presidential term.

Exiled opposition leader Sviatlana Tsikhanouskaya, who received 10% of the August vote according to official tallies, branded the latest crackdown on Tut.by "a planned attack" on journalists and the media.