Autism awareness: See with the eyes of autistic people

People with autism like Ricky Zehrer often get pigeonholed as though there were just one kind of autism. But it's not that simple, something Zehrer knows first-hand. 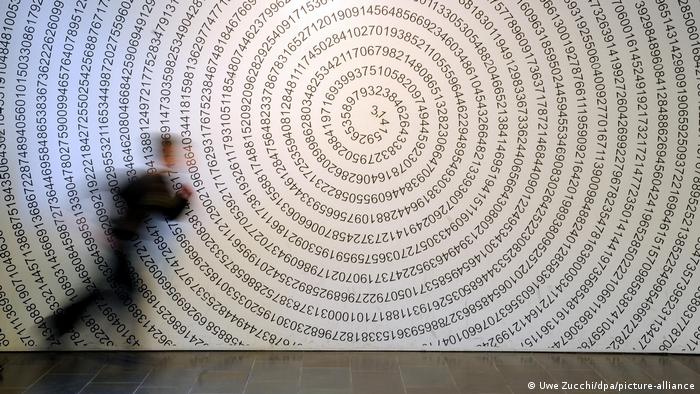 People with autism are the best at describing their situation. They see autism from a different — their own — perspective, just like Ricky Zehrer does.

"Autism is defined as a profound development disorder, but it isn't that at all," says Zehrer. "You have autism from birth. Your brain functions differently than a non-autistic person's brain. For me, it's a question of sensory perception and the way an autistic person filters their experiences."

Many autistic people are unable to filter their experiences, or that ability to filter is under-developed.

The brain processes about 11 million sensory impressions per second. We're conscious of about 40 of those impressions. Only the most important information gets forwarded for further processing — the brain isn't built to handle all the impulses we receive every minute of every day. So, we select and filter our experiences.

But it's different for people on the autism spectrum like Zehrer.

"I get everything I see, feel and experience, undiluted, and I have to deal with it all," says Zehrer.

This overstimulation is permanent stress. 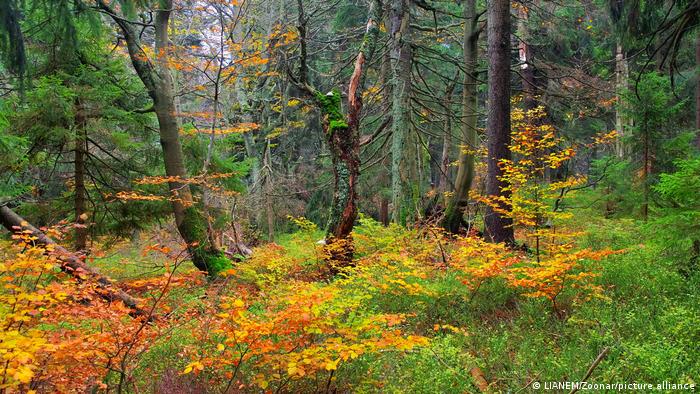 Even relaxing environments can be taxing for people with autism

People with autism handle the overstimulation of their brains in different ways. They try to avoid or get out of situations that are simply too much.

That is the first thing autistic people can do to help them get through the day.

Light can be a factor. "I always wear sunglasses and in the car I use anti-glare protection," says Zehrer.

"I'm extremely sensitive to light. But another person could possible look right into the headlights of a car. Some people couldn't look you in the eyes while others stare at the people they meet," says the 44-year-old. Whatever it is, Zehrer adds, something is always different.

Other autistic people have extreme trouble handling sounds and noises. They have to protect themselves from noise to prevent their brains from overloading. Some people on the autism spectrum find it difficult, for instance, to filter out background noises when they talk to another person. If things go wrong, their brains go into overdrive and it's chaos.

When noises get too much, there are ways to handle the situation, says Zehrer. You can use noise-cancelling headphones, for instance.

That can be repetitive behavior, like seesawing or jumping, but it can also be making sounds like counting out loud or clicking fingers. It's a way to drown out those disturbing impulses — it covers the overstimulation, making the situation easier to control.

When it's hard to go out

Being out with people, in crowds, can be hard for people with autism.

"I like to compare those situations with a washbasin," says Zehrer. "Every impulse is like a drop of water. It can be a thimble full, a cup or a bucket. For non-autistic people, the water can keep on dripping, it will just run off. But for autistic people, the drain gets blocked." And their stress levels keep going up.

Looking people in the eyes

Zehrer mentions a blind friend. Meeting them, they say, is very pleasant because they don't have to look each other in the eye. Meeting sighted people, however, is different. Sighted people tend to look for eye contact.

"Because my brain throws everything at me in an unfiltered way, I see every movement in their faces, every little squint and twitch. It gets to be too much and I can't concentrate on anything," Zehrer says. 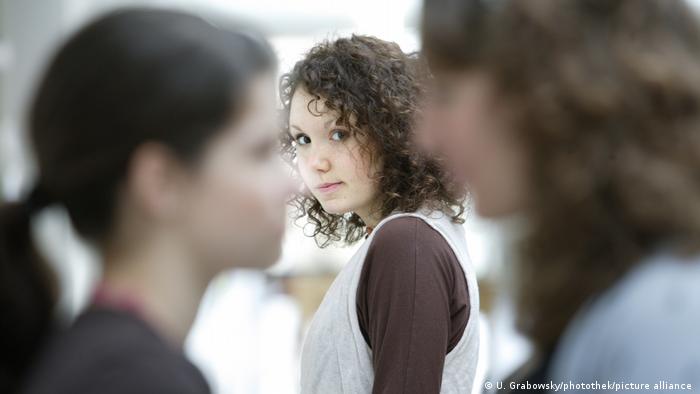 Autistic people sometimes cut themselves off from other people

People often say that autistic people lack emotion. Zehrer can explain that: "Rather than it being too little, autistic people usually have too much feeling. Emotions are stimulations, too. And some don't know how they feel."

It's all just confused. They lack the time to sort through and order their emotions. And on top of that, many autistic people are far too concerned with trying to behave like a non-autistic person, and that costs them a lot of energy and strength.

Autistic people train themselves to reduce as many external impulses as possible. That enables them to concentrate on a single thing — and ignore everything else.

Little things can disrupt that concentration massively. It might only be the flickering of a lamp. This hyper-focus, or absolute concentration on a single thing, can have negative effects. It can be that autistic people stop receiving feelings of hunger or thirst, regardless of whether it is cold or hot outside.

Every effort is concentrated on the one thing. It can be solving complicated mathematical problems or developing computer software. Autistic people have become very popular employees for IT companies because they won't be disturbed by anything or anyone.

There is no standard way or place for people with autism to live. It can be any kind of impulse or stimulation that drives up their stress levels. But there is no common unit or measure that fits every autistic person.

"I recommend people get a sport watch because it's easy to track your stress levels by monitoring your blood pressure and pulse," says Zehrer.

Stress can even occur in situations that are meant to be relaxing.

"I can be walking in the woods, all alone, and still my brain might go into overdrive because suddenly there's a flash of light or I can smell too much, a bird starts singing, anything that wasn't planned," says Zehrer. "There's no environment in which I, as an autistic person, can stop being mindful of autism."

What many people don't know about autism

People on the autism spectrum often face discrimination and other challenges in everyday life. In Bulgaria, activists are working to raise awareness and reduce stigma.

The brain of an autistic person simply works differently 02.04.2021

Autistic people can find communicating and engaging with others hard. But a typical autistic person does not exist, and autistic traits may be in all of us.