Sub-set savants: They can have autism and super brains, but we know little about them | Science | In-depth reporting on science and technology | DW | 31.03.2015

Sub-set savants: They can have autism and super brains, but we know little about them

People have autism. But we still need to raise public awareness about the autism spectrum disorders. There are sub-groups too, such as savants. They have super brains - yet we know so little about them. 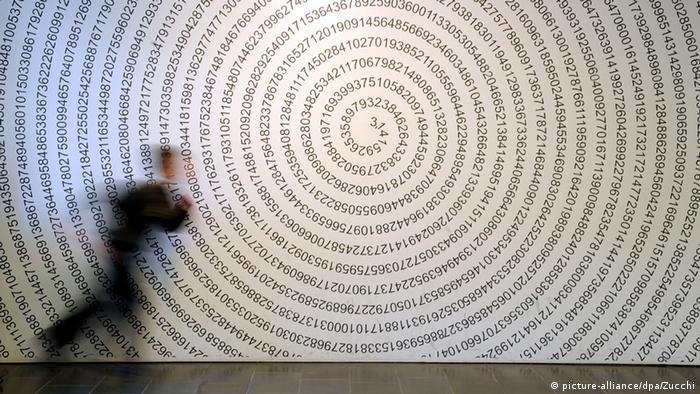 DW: When is Savant Syndrome diagnosed, and when do the special abilities associated with savants first appear?

Dr Thorsten Fehr: Savant Syndrome occurs relatively seldom. And it often remains undiscovered in individuals. But very early in development, you can see deviations from normal behavior. The special abilities occur when certain things, such as in language or mathematics, occur in life, such as at school. So early school children can sometimes be identified as having "special skills" in several domains. So, it'd be in early childhood, when children come into contact with pedagogic institutions and so on.

But is it correct that you might see an autism spectrum disorder before the savant syndrome?

Yes. Although you can't conclude that there are special abilities if you diagnose autism, for example. This can happen, but it is not necessarily the case.

And we're talking about a relatively small group of people worldwide?

So does that have an implication for the amount of research that is done in this area?

The amount of research is quite small. There are some people who address this topic, and it is sometimes more a thing of chance that you can get in touch with these individuals.

One of the people you've worked with is a man called Rüdiger Gamm, who appeared on a TV program here in Germany called "Deutschlands Superhirn" ("Germany's Super Brain"). He was among a group of contestants and displayed a particular talent for arithmetic. How do you feel about programs like that? Do they help raise awareness of Savant Syndrome, or autism? Or, for want of a better media-term, are they a kind of "freak show" for the audience, with little benefit for those taking part?

The reason I do these scientific things is that sometimes we have the opportunity to see extreme forms of mental phenomena, and sometimes with extreme forms of mental phenomena, it's possible to get insight into completely normal things as well. So it's a chance to see something very extreme, which, in principle, is hosted in all of us. It's a good opportunity.

But you're talking about the research work here. What about the TV shows?

Yes, I'm talking about my research. But I also think it's a good thing to inform people through such publicity - to make people more sensitive to individual issues, and to provide a way to better integrate these special people into society. I think this is a good thing. And normally, savants and such "experts" like that - they like to be seen publicly and in an appropriate way. However, Rüdiger Gamm is not a savant. He is an "eccentric expert."

He's an eccentric expert? What does that mean?

Well, Savant Syndrome means that on the other side there is a shadow, there is a disability. And Rüdiger Gamm is perfectly organized in his life - he's able to do everything. 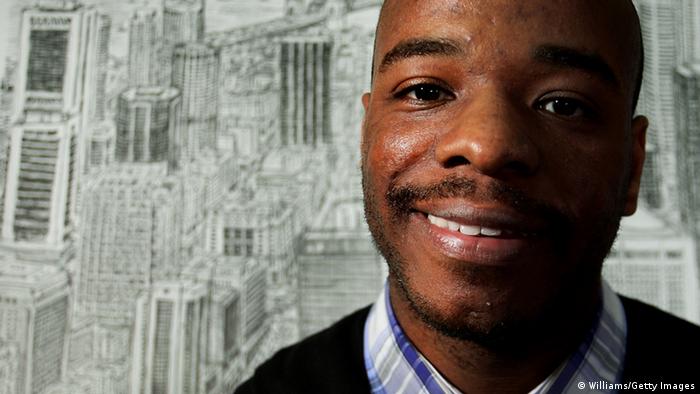 British Artist Stephen Wiltshire was diagnosed with autism as a child. He can draw complete cityscapes from memory

So when you take someone who's amazing at arithmetic, are they really good at the math or is it that they have structures in place that allow them to arrive at the correct result? Do you see the distinction I'm trying to make?

It completely depends on the mixture of mental strategies that you apply to solve the problem. So it's not a special brain region in savants that makes them more able to do things. They have a very specific learning history, and this learning history is of course, sometimes, very much modulated by their [disabilities]. However, there are also interesting strategies. For example, we assume savants use implicit memory strategies, such as those normally related to motor-[skills] processing - such as car driving or cycling - and some experts, but especially savants, recruit those structures for complex mental processes. And this is very interesting.

And that's something most of us don't do?

We do… sometimes we do this, however, not as extensively. We do it in a rudimentary fashion. It is a mental strategy that can be learnt.

Thorsten Fehr has spent years researching and working with savants. He is based at the University of Bremen's Center for Advanced Imaging and Center for Cognitive Sciences. April 2 is World Autism Awareness Day.

Measles are raging in Berlin right now. Politicians have even discussed making vaccination mandatory, because more and more parents refuse to vaccinate their children - and that's allegedly dangerous. (24.02.2015)