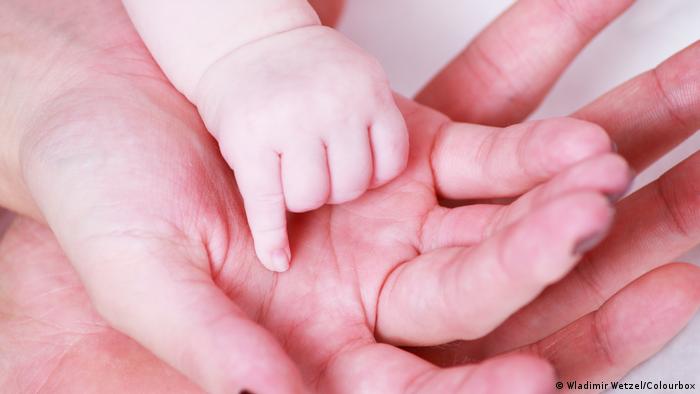 In a five-year study of more than 13,500 children, researchers at Australia's La Trobe University in Melbourne tested an early screening tool they had developed for autism.

They found that 83% of children aged between 12 and 24 months, who were "flagged by the tool," were later diagnosed with autism.

That is about four years earlier than current standard tests, the researchers said. And the earlier the diagnosis, they said, the better the life outcomes can be for people with autism.

Autism is not considered an illness or medical condition that can or needs to be cured — it's part of a person and stays with them their whole life. But people with autism can find it hard to communicate and interact with people or respond to sensory triggers like bright lights or loud noises without becoming overwhelmed.

Current tests, such as M-CHAT (the Modified Checklist for Autism in Toddlers), tend to diagnose autism between the ages of 4 and 6 years.

When SACS-Revised (R) was used with the preschool version of the tool, 96% of children on the autism spectrum were identified by their 3.5 year health check.

Barbaro wrote that a meta-analysis of 13 studies found that M-CHAT had "a pooled positive predictive value (or accuracy) of 6%" when used in so-called 'low risk' community settings — lower than SACS-R's 83% accuracy.

Barbaro, who is based La Trobe's Olga Tennison Autism Research Center, wants to see the tool used even more widely.

"Putting this extremely effective tool in the hands of a trained primary health professional, so that during their routine health checks they are also screening for autism, makes a huge difference to early diagnosis," said Barbaro.

Another Australian study has shown that therapy to support social development with babies displaying early signs of autism can help significantly.

Later in life, diagnosing autism can be "difficult," writes the US Centers for Disease Control and Prevention, "because there is no medical test, like a blood test." Doctors look at a child's developmental history and their behavior to make a diagnosis.

The new study is published by the JAMA Open Network.

Correction, March 15, 2022: A previous version of this article stated that the researchers had used the M-CHAT diagnosis tool in combination with their own tool to compare results — as implied in a press release. In fact, they did not use M-CHAT at all, but compared their results from their own tool to existing data, including research done with M-CHAT. The current version has been corrected accordingly.