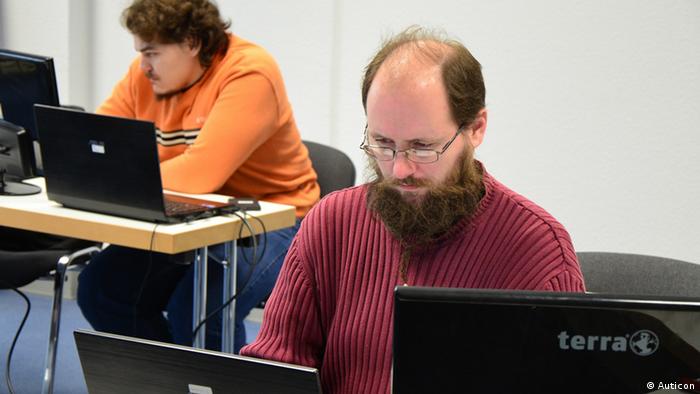 Autism is a neurological difference that affects as many as one percent of people. Although the first image that may come to mind is of Rain Man, the film based on a savant with extraordinary mathematical abilities, most autistic people do not have superpowers. But businesses are realizing that they have traits that can make them fantastic employees.

The British charity Autistica says that autistic employees will often be loyal and provide alternative insights. "There is a lot of untapped talent that is often filtered out by more traditional approaches to recruiting, showcasing people on the autism spectrum's weaknesses more than their positives," a spokesperson said.

The software giant SAP has been running the "Autism at Work" program for six years, employing 150 autistic workers in twelve countries. This has in turn spurred  Microsoft and HPE to launch autism inclusion programs.

Loyalty is a theme that term that often comes up to describe autistic workers. The recruitment company ERE, which organized SAP's program, said "new colleagues are arriving at SAP displaying resilience, loyalty, dedication, and a burning desire to work and contribute to the company." 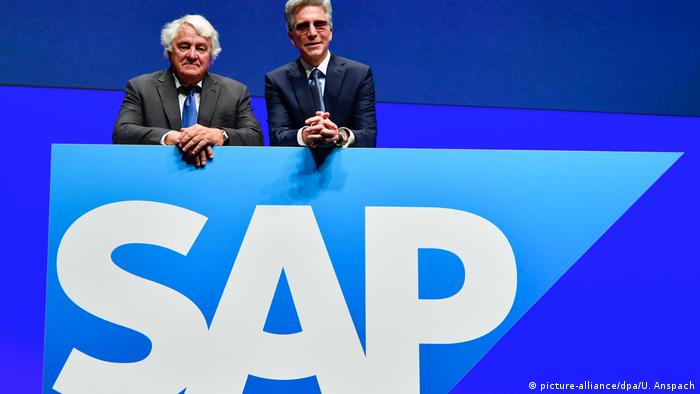 "We are able to capture the inherent abilities that are often associated with people on the autism spectrum, including visual learning skills like the ability to recognize patterns, and attention to detail — the ability to spot deviations in data, information, and systems.

These employees frequently have high diligence and low tolerance for mistakes, as well as a strong affinity with predictable, structured, process-oriented environments that results in strong process optimization capabilities."

They can also have analytical abilities or a burning focus on a topic. Brenda said "when we work in a field that has to do with our special interests, we are more likely to be really into it, focus on it and be passionate about it."

Ophelia Hyndes agrees, saying If you hire an autistic person to do what they love ("special interest") they will be your best subject matter expert. 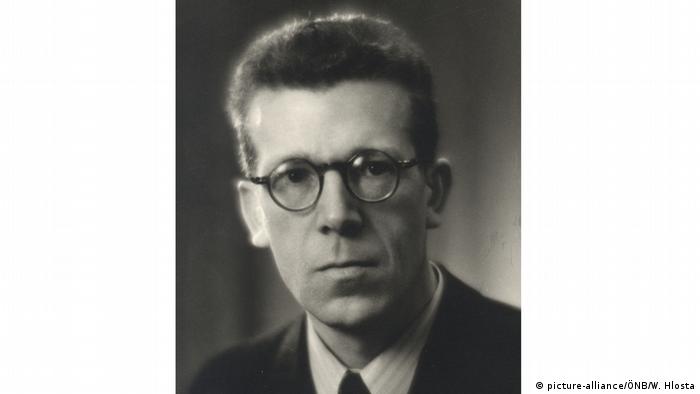 Because autism is a spectrum neurological difference, each autistic person experiences it differently. Many might be surprised that activist Greta Thunberg, who has inspired over a million students to take to the streets, is autistic. She describes it as a "gift," giving her the ability to "see the world from a different perspective."

Researcher Maria told DW "my emotional empathy set my interviewees at ease and I could sense and read body language on discomfort so I gained much more data" and had a retention rate of 90 percent against an average of 60 percent.

While autistic employees can bring many strengths to a team, there are also special challenges that make some working environments more difficult for them. Despite excellent results, researcher Maria struggled with "pointless tick-box exercises," internal politics, lack of clarity, and verbal instructions with no visual demonstration.

She also cited workplace bullying as a significant challenge, as did other autistic workers who spoke to DW. Charlotte, a customer service worker, was targeted by a colleague, but felt unable to express her emotions to her manager. In addition to this, excessive noise levels made her anxious.

Read more: When being different comes in handy 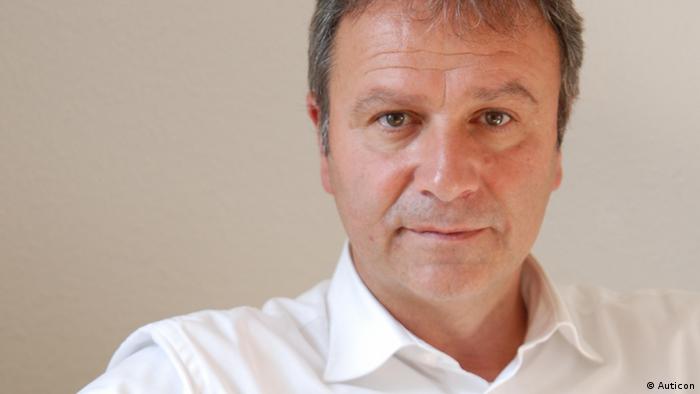 Because of their neurodivergencies, autistic employees may need special adjustments, and may have challenges with social interactions. Linklaters Partners, a lawfirm which has worked with autistic recruitment consultancy Auticon, was however clear that "any adjustments we need to make to accommodate the needs of their consultants are far outweighed by the extraordinary abilities and skills they bring to the firm."

Auticon was set up in Germany by Dirk Müller-Remus after his son was diagnosed with Asperger's syndrome. They have offices in five cities in Germany, and further offices in London and Paris, with over 200 autistic workers in STEM fields. 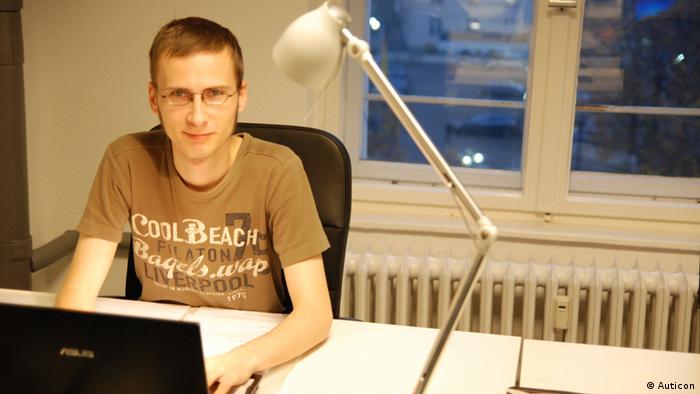 Most of their employees were unemployed for long periods of time, an average of three years, before finding work with Auticon. A consultant of theirs, Lars, said that "I have never felt so secure and supported. My working conditions enable me to thrive, and I even have a job coach who visits me at work and liaises with the client about concerns or questions regarding me and my position as a consultant."

If more companies follow this example, it is clear that this would be progress not just for autistic people, who have a high unemployment rate, but also companies which suffer from skills shortages.