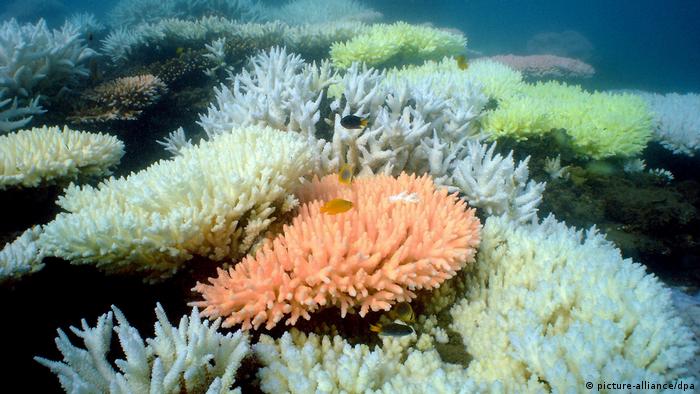 "This is the single largest investment in restoration and management in Australia's history," Environment Minister Josh Frydenberg told ABC.

Frydenberg said the money would be spent on improving water quality, tackling the crown-of-thorns starfish, and helping develop new species of coral that are more resilient to warmer temperatures.

The Great Barrier Reef, a coral reef system larger than Italy, is severely endangered as a result of global warming. Rising water temperatures coupled with the acidification of the ocean have caused catastrophic damage to its coral.

A report published earlier this month showed that nearly a third of coral in the 2,300-kilometer-long (1,430-mile) reef system died during a nine-month period in 2016 following an extended heatwave. 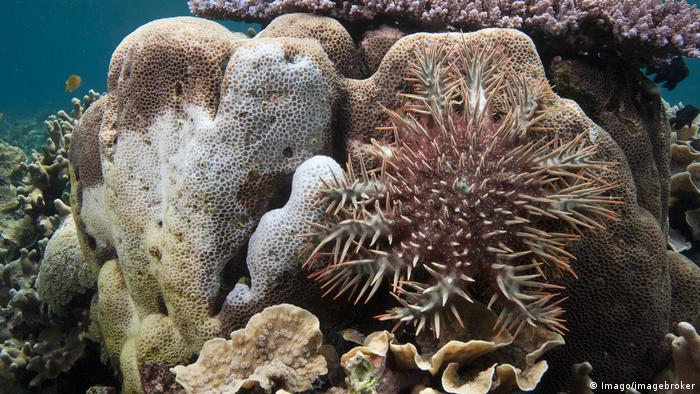 Crown-of-thorns starfish, which feed on coral, have done massive damage to the reef system.

'Preserve it for future generations'

The corals have also been hit by a crown-of-thorns starfish epidemic. The starfish species is a natural predator of the coral and has done massive damage over the past few decades.

The planned expenditure will be part of the budget to be unveiled next week.

A part of the funding will go towards convincing farmers to reduce the amount of harmful substances such as sediment and pesticides flowing into the reef, Frydenberg said.

"The reef supports some 64,000 jobs, its worth to the economy is over AU$6 billion and it attracts more than 2 million visitors a year," Frydenberg told ABC.

"It's a natural and national and international icon and that is why we're so determined to preserve it for future generations," he said.

It's not dead yet! The Great Barrier Reef has been hit hard by coral bleaching - that much is true. But a recent viral article proclaiming the reef dead is not quite accurate. DW clarifies and provides answers. (18.10.2016)

Because of warming climates, green sea turtles at the Great Barrier Reef are having female babies almost exclusively. This could lead to the end of the entire species. (16.02.2018)