The Australian government voiced concerns over Qantas Airways' decision to comply with a request from China to list Taiwan as a Chinese territory. The move has come amid a souring of ties between Canberra and Beijing. 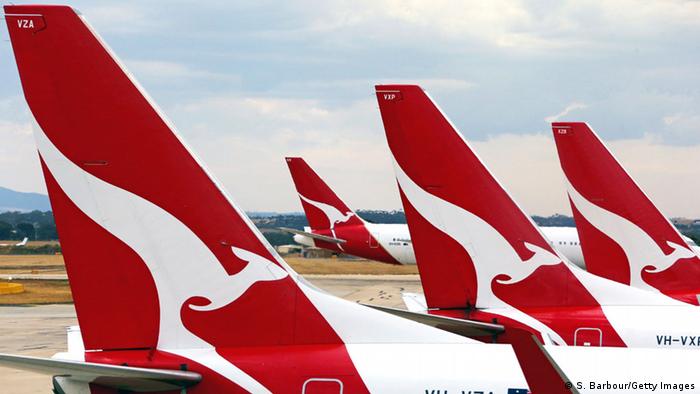 "Private companies should be free to conduct their usual business operations free from political pressure of governments," she said.

On Monday, Qantas said it decided to comply with Beijing's request to remove information on their site that suggests Hong Kong, Macau and Taiwan are countries that are independent from China. Instead, they must refer to them as Chinese territories.

Although Taiwan has its own government and military, Beijing considers the island to be a renegade part of its territory.

Relations between Canberra and Beijing have soured in recent months over diplomatic disputes and concerns about China's influence in Australia.

China lodged a formal diplomatic protest over the comments and denied the allegations.

Relations between Beijing and Canberra have been put under pressure with Australia's introduction of an anti-foreign interference bill and reports of a Chinese military base being planned in Vanuatu. (20.04.2018)