Australia has turned down more than 500 refugees from Syria and Iraq on security grounds, a minister says. Some 12,000 Syrians were found eligible for resettlement in the country. 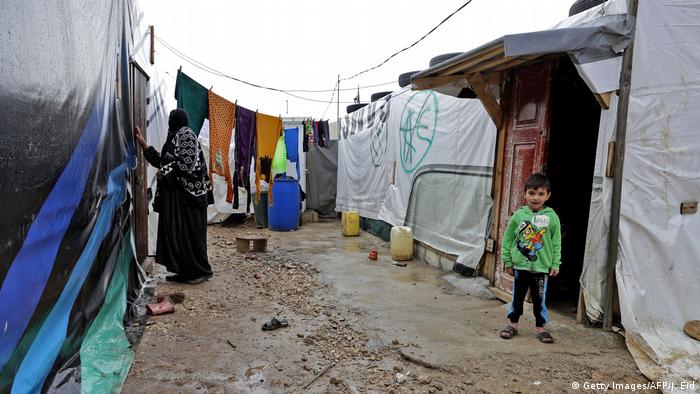 More than 500 Syrian and Iraqi refugees have been refused entry to Australia during more than a year of vetting, with 12,000 other Syrians being found eligible for resettlement, Immigration Minister Peter Dutton said on Thursday.

Dutton was quoted by national broadcaster ABC as saying that the number of refusals was "startling." He said the screening process had been based on intelligence provided by several countries, including the USA, Britain and Canada.

The minister said the attack near Britain's Parliament on Wednesday, in which an assailant with suspected links to Islamist terrorism killed three people and wounded dozens more using a car and a knife before being shot dead, justified the Australian government's decision to be very selective about who it let into the country. 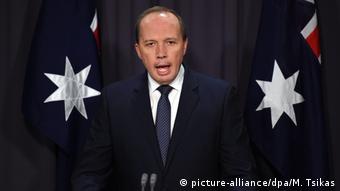 "The tragic events in London and elsewhere demonstrate the government's approach was prudent, and there are people that we'd excluded on national security grounds and people that we do have concerns about that we have not brought to our country and we never will."

He said Australia would have faced "significant consequences" if the government had brought the refugees to the country rapidly as proposed by the opposition Labor Party.

Australia had announced in September 2015 that it would take in 12,000 refugees from the wars in Syria and Iraq. Some of the rejected refugees were from among those 12,000. Canberra said on Wednesday that more than 10,000 had already been brought to Australia.

According to The Associated Press, Dutton's office did not immediately respond on Thursday to a newspaper report saying that up to 900 of the refugees who were accepted were members of Syria's Christian minority.

Australia has come under criticism for its tough policy on migrants trying to reach the country by boat, which sees would-be asylum seekers quartered in camps on the Pacific islands of Nauru and Papua New Guinea's Manus while their asylum applications are processed. Boatpeople are banned from receiving asylum in Australia, and are forced to seek resettlement on the islands or elsewhere if they are recognized as refugees with a right to asylum. The policy has come under fire from rights groups, who allege that there is widespread abuse and self-harm in the camps

Canberra says the tough policy is aimed at preventing migrant deaths at sea.