Asylum-seeker lights himself on fire in German supermarket warehouse

An Afghan teen has sustained serious burns after lighting himself on fire at a supermarket warehouse in Bavaria. Police say he was carrying a knife but his motives weren't immediately known. 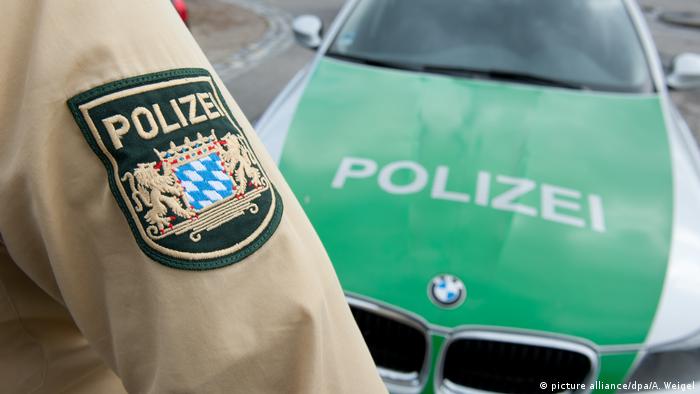 A refugee has set herself on fire at an Australian detention camp on the island of Nauru. Australia's government blamed activists for "encouraging" such behavior in order to make it to the mainland. (03.05.2016)

An asylum seeker in the German state Hesse has succumbed to his wounds after reportedly trying to set his wife on fire. The incident took place at an accomodation housing refugees. (01.09.2016)

A 19-year-old Afghan asylum-seeker doused himself in gasoline and set himself on fire in southern Germany on Monday morning, local police said.

Although people at the scene were able to quickly extinguish the blaze, the teen suffered serious burns and was rushed to the hospital.

The incident took place around 7 a.m. (0600 UTC) at a supermarket warehouse in Gaimersheim, a town located between Nuremberg and Munich.

Bavarian police said the man purchased the gasoline at a gas station shortly before setting himself on fire. They added that the asylum seeker was carrying a knife but did not use it.

Authorities said the 19-year-old's motives were not immediately clear.