Germany saw a massive uptick in asylum seekers from Turkey in 2016. Much of it is due to the failed coup in July and ensuing crackdown on human rights and press freedom. 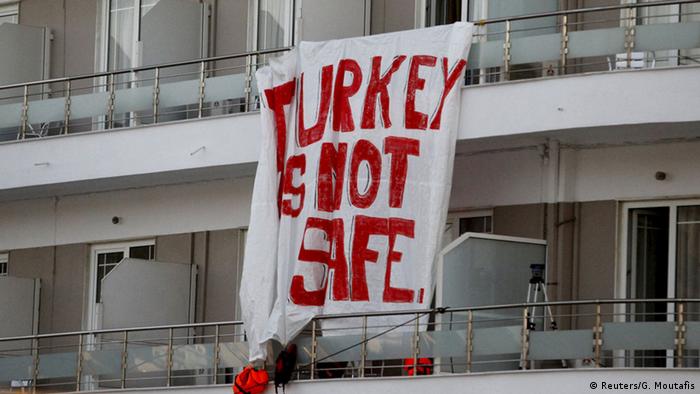 A German newspaper group reported Friday a dramatic increase in Turks applying for asylum in Germany in 2016.

The number of Turkish applicants is expected to go up. "We must expect that the number of Turks who are seeking political asylum in Germany will continue to rise," said Stephan Mayer, the domestic policy speaker of the union coalition in the Bundestag. 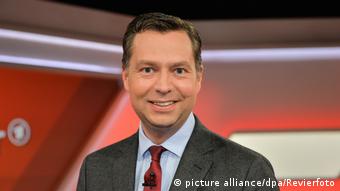 Mayer denied earlier statements from German foreign ministry officials that said persecuted political opponents of Turkish President Tayyip Erdogan could apply for asylum in Germany. "We cannot solve Turkey's problems by inviting all critical citizens to apply for asylum here. That is exactly what he wants: the opposition disappears," said Mayer.

Turkey has cracked down on potential opposition since the failed coup in July. Tens of thousands have been suspended, sacked, or arrested due to supposed connections to the coup. Turkey has been in a state of emergency since the attempted coup.

German-Turkish relations have been strained recently due to Germany's criticism of the mass arrests in Turkey following the coup attempt. Turkey has claimed Germany is a safe haven for the Kurdish Workers Party, a militant group illegal in Turkey.

Germany has accepted only 6.8 percent of asylum applications from Turkey so far this year despite a widening crackdown. The report comes as Germany says it is open to accepting persecuted asylum-seekers from Turkey. (12.11.2016)