German artists are showing solidarity with gays and lesbians in Russia. However, while some are calling for a boycott, others believe there are better ways to get their voices heard and make a difference. 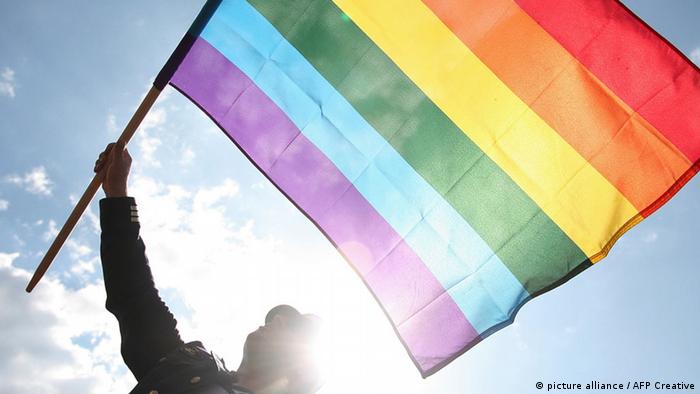 Starting in the dark days of National Socialism and ending with the fall of Communist East Germany, successful playwright Marius von Mayenburg spans 60 years of German history in his play "The Stone," a fascinating tale of self-deception, family secrets and lies.

It is due to be staged at the Moscow Theater of the Nations, as part of the international "Territoriya" festival in September. The festival is designed to showcase the state of artistic freedom in Russia. In this it's supported by Putin's presidential administration - not least as a means of demonstrating openness. 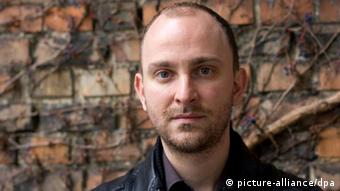 But theater director von Mayenburg has announced that he will not now be attending the premiere of the production. "I want to be honest," he writes, in his letter to the festival team: "The main reason is the so-called law against homosexual propaganda. I regularly work with many homosexual artists: I'm friends with them, I associate with and feel obligated to them." He explains that he doesn't want to come to Russia and end up "playing the activist."

Athletes at the World Athletic Championships in Sochi have been trying to draw attention to homophobia in Russia, and they're not the only ones. International artists have also been speaking out on behalf of gay rights, and the German art scene is no exception. "Art in general makes an important contribution in the sense that museums, galleries, theatres or cinemas can raise awareness of the topic," says Dr. Birgit Bosold, chairwoman of the Gay Museum in Berlin.

For years, the museum has maintained contacts with homosexual activists in other countries - Russia among them. One group of women activists is called "Quarteera - Queer in Russian." Together they discuss how arts and culture can be deployed to counter homophobia in Russia.

One example is an exhibition by the photographer Petra Gall, who documented the homosexual community of 1980s Russia. According to Bosold, artists are able to sensitize the public in a different way. "The subject is being disseminated by the media, and it touches people's hearts. If we, here in Germany, put on an exhibition that concerns gays and lesbians from those countries, that, too, is an act of solidarity." 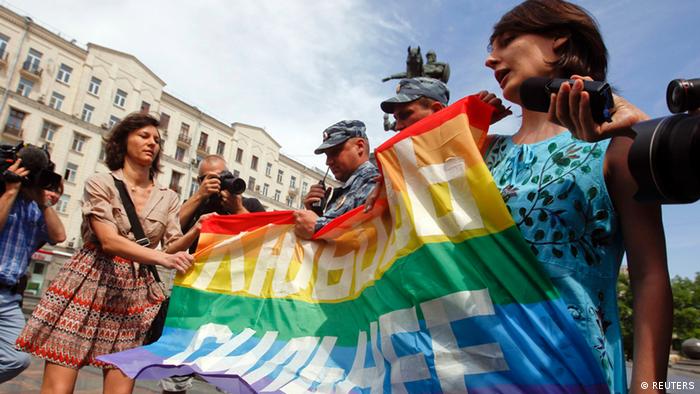 Gay rights activists demonstrate in Moscow, with a banner reading "Love is stronger"

The Russian law in question has provoked international protests from the start. Earlier this year, the Russian parliament passed legislation making public statements on "non-traditional sexual orientations" a punishable act. The law stipulates that this applies to anyone who presents love between two members of the same sex in a positive manner in front of children and young adolescents. Since the introduction of the law, organizations as well as prominent public figures, athletes and artists have been trying to draw attention to the issue.

Here in Germany, Marius von Mayenburg's response has caught the attention of the media. A boycott may be one strategy to raise awareness, but it's not always the most sensible option, says Markus Ullrich of the German Association of Gays and Lesbians (LSVD). "Generally, it's better to have a public discourse about the topic, rather than closing the door on all dialogue," he comments. "Russian activists within the country don't see any benefit in a boycott." 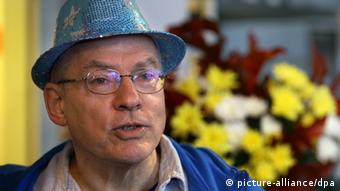 The LSVD works closely with Russian gay rights organizations. More than 90 German towns are twinned with towns in Russia, and the LSVD uses them to combat homophobia in Russia. Ullrich believes that now, above all, artists should be making their presence felt in Russia and proclaiming their opinion. "As international guests they have a different status," he says. "They can leave the country whenever they like, without being prosecuted for it."

In Germany, homosexual couples have been able to register a civil partnership since 2001, and are legally protected from discrimination. Artists here were particularly active in blazing a trail for Germany's gay rights movement in politics. One of its most prominent representatives is the film director Rosa von Praunheim.

Birgit Bosold from the Gay Museum believes that every response by an artist is an important contribution to the struggle for equality for bisexuals, transsexuals and homosexuals. She adds that art actions can also have an effect even if they take place only in Germany. "Information spreads quickly via social networks and the Internet, and they reach the relevant region in that way," she says. "It's important for other countries to see that we are thinking of them here, and that the subject is in the public eye."

'Boycotting Sochi would only hurt the athletes'

Russia's new anti-gay propaganda law has led to calls for a boycott of the 2014 Winter Olympic Games in the Black Sea resort Sochi. German Green Party politician Volker Beck tells DW why that wouldn't be a good idea. (13.08.2013)