A middle class has started to establish itself in recent years in many emerging and developing countries. But the successes achieved in the fight against poverty have brought about new challenges. 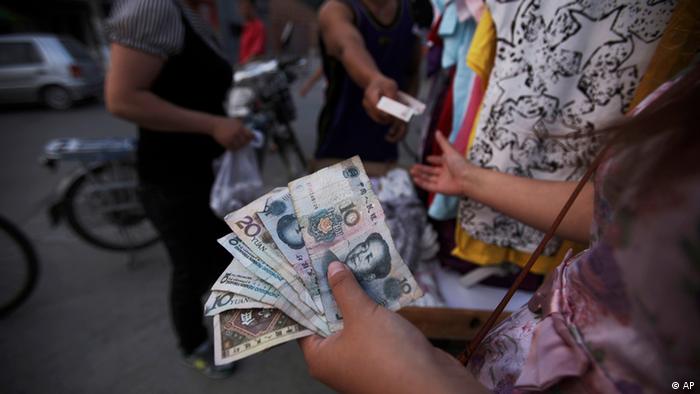 In the last 15 years more than a billion people worldwide have overcome poverty. Especially in China and India, but also in newly industrializing countries such as Brazil, Vietnam, South Africa, Russia and Lebanon, a middle class has emerged with modest but steadily increasing wealth. These people have become the driving force behind the economic, social and political changes in their countries.

In an interview with Deutsche Welle, Alejandro Guarin from the German Development Institute talks about the political, environmental and social challenges brought about by the rise of this global middle class.

DW: Mr. Guarin, how do you define the concept of the middle class? 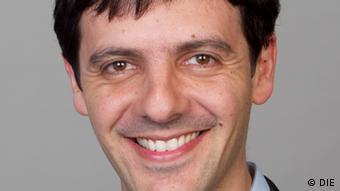 But once you apply this definition to developing countries, the results will be distorted. The majority of people in these countries are poor and hence the average income is low. So if you try to determine the middle class according to this statistical reference level, you will have to include many poor people. This definition therefore cannot be applied.

It makes more sense to take a different approach when it comes to emerging and developing countries. The standard definition of poverty is an income of less than two US dollars a day. Accordingly, whoever earns more than that is considered to be part of the middle class. Nevertheless, this is the lowest possible threshold. Other methods of measurement set the poverty line at an income of 10, 20 or 50 dollars a day.

What kind of political and economic conditions are necessary for the development of a middle class?

The living standards of millions of people in developing and emerging nations have improved thanks to an increase in real income. The fight against poverty has made rapid progress in the past two decades. And the amount of people overcoming poverty and generating higher income is constantly growing. 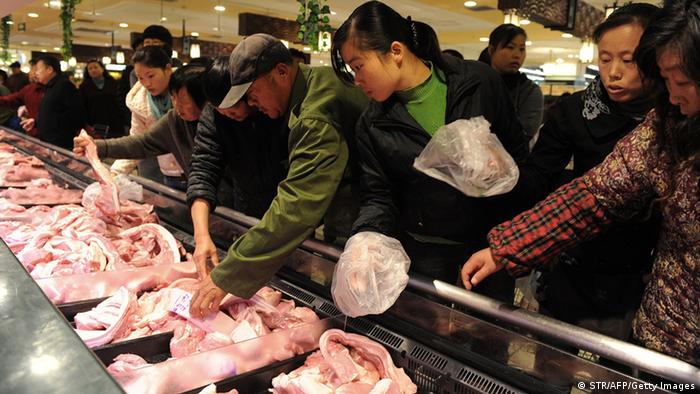 A consumer-friendly middle class has emerged in China

You can see this development very clearly in Asia, particularly in China where a large part of the country's poverty was concentrated in rural areas. But then several hundred million people living in extreme poverty in the countryside started to migrate to the cities, where they found jobs and began generating their own income. When we talk about the emergence of a new middle class, we are referring mainly to the reduction of rural poverty in China. This also applies to India and other countries in Asia and Latin America.

Are these developments also taking place in other parts of the world?

You can see this everywhere. The first stage began in Latin America in the 1970s and 1980s, where it has since come to a halt, only to be continued by a larger and much faster development in Asia. This has to do with the fact that global industrial production shifted in the 1990s to China and other Asian countries such as India, Vietnam, Thailand and Bangladesh. This came to be known as the second stage in the emergence of the new middle class. Nowadays, we are witnessing a third stage with the increase of wages in Africa, but so far on a much smaller scale. 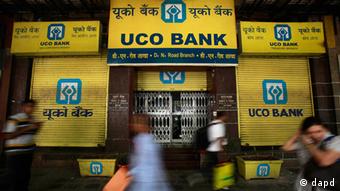 Do these "less rich people" consider themselves part of the middle class?

No. Although we're talking about a "new middle class", these are people who have only just overcome poverty. A middle class, as we understand it in industrialized countries, in Europe or the United States, is both an economic and a cultural phenomenon. It's defined not only by higher income but also by a higher level of education, access to certain state benefits, in the health care or pension systems, for example, and access to the media. Emerging countries are still a long way from achieving this. They may register increases in wages, but they still have not undergone the socio-cultural changes the richer countries have.

Higher incomes lead to changes in consumer behavior. What consequences do they have on climate and the environment? 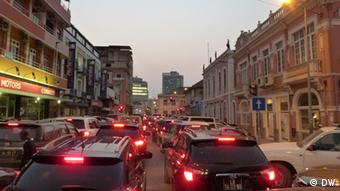 More people can afford to drive, but this leads to increases in emissions and traffic problems

The development model of industrialized countries is not sustainable, since it is based on the large-scale consumption of raw materials. We will be facing big challenges if this new middle class in the emerging and developing countries follows the examples of Europe and the United States.

There are still around a billon people worldwide who are either starving or malnourished. What impact does the new middle class have on development aid provided by industrialized countries?

Since China and India have a steadily-growing gross domestic product, the international community has decided to either reduce or stop development aid. But if you examine where global poverty is concentrated, you will find it is primarily in these two countries. There are more poor people in China and India than in the whole of Africa. The international community therefore faces a dilemma.

Can India save Europe from its debt crisis?

At the G20 summit in Mexico, India has pledged $10 billion (8 billion euros) to the International Monetary Fund's European rescue effort. But the emerging South Asian powerhouse itself is shaky. (21.06.2012)

While wealth is being created in emerging and developing nations, the middle class in the United States and Europe is fighting for survival. Are these two developments correlated?

There is the assumption that the erosion of the middle class in countries such as the United States, Germany or Italy is directly linked to jobs being relocated to China and other Asian countries, and that therefore the richer these countries become, the poorer industrialized countries get.

But I do not believe there is such a correlation. The erosion is more likely due to the fact that middle-class incomes in industrialized countries have been stagnating for years, while the rich have been getting richer. Only a small minority at the top of the income scale have been able to profit from the real economic growth generated over the past 20 years. What we are witnessing in Europe and the United States is primarily the result of an internal allocation problem which is not in any way related to the emergence of the middle class in other countries. We are dealing with two parallel processes that are not intertwined.

Alejandro Guarin is a research fellow at the German Institute for Development in Bonn.