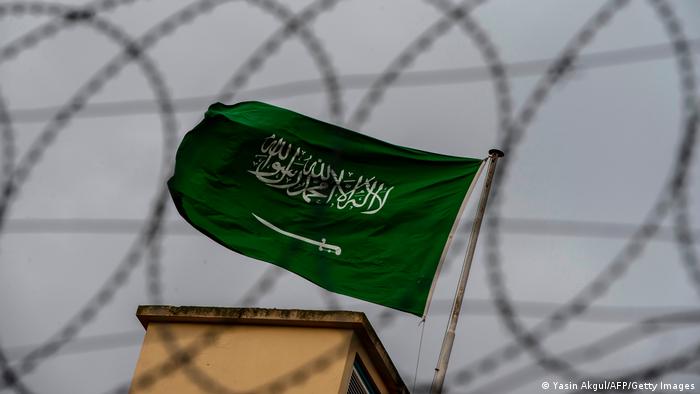 For years, relations between Turkey and Saudi Arabia have been tense

Cairo one week, Riyadh the next: Turkish travel diplomacy is running at a clip, and the month of Ramadan has provided the appropriate framework for reconciliation. Turkish diplomats are working to reset the country's rather strained relations across the Middle East and North Africa.

Internationally, Turkey has become quite isolated. The country's relationship with the European Union has fared poorly through a series of contentious issues, such as human rights, the dispute over the use of gas reserves in the Mediterranean and refugees.

That has led Turkey to look to the Middle East and North Africa again. However, it takes two to tango when it comes to diplomacy. After President Recep Tayyip Erdogan has alienated former allies, it remains questionable as to whether Arab governments might be willing to allow the frosty bilateral relations to enter a thawing period. 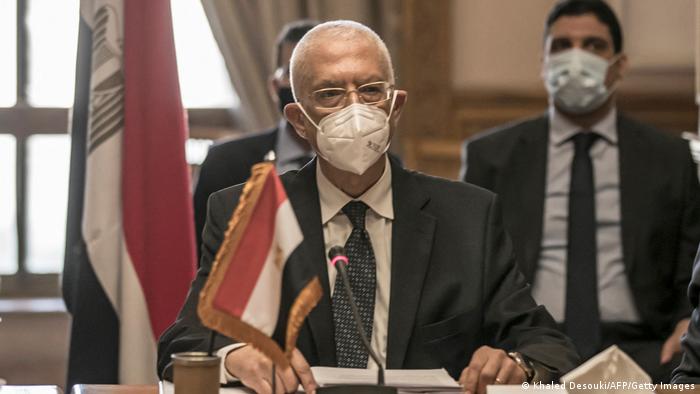 Bilateral relations have been massively strained since the murder of the journalist Jamal Khashoggi in the Saudi consulate in Istanbul in October 2018. In April, the kingdom declared that it would close a number of Turkish schools.

The governments also differ on Israel. Saudi Arabia has not yet signed an agreement to normalize ties with the country, but it is no secret that behind the scenes the kingdom and the Israeli government have been improving relations for years.

The governments of Qatar and Turkey are vehemently against such normalization agreements. A three-year-boycott of Qatar by Saudi Arabia and its allies — including Egypt and the UAE — ended in January. During those years, Turkey had supported Qatar with food.

Qatar and Turkey are further linked by their good relations with the Muslim Brotherhood, whose social-revolutionary interpretation of Islam is considered a threat by the Saudi monarchy. Only last November, the Saudi Religious Council, which is affiliated with the state leadership in Riyadh, had described the Brotherhood as a "terrorist organization".

"Since Biden became US president, Turkey has been making initial gestures for reconciliation to reduce tensions, but it is a step out of weakness that showcases Erdogan's failure to achieving the objectives in the Middle East," Fadi Hakura, a consulting fellow and the head of the Turkey Project at the London-based think tank Chatham House, told DW on the phone.

From his point of view, two things forced Turkey into this position. The first of those has been rapprochement between Gulf states. "It has made Turkey's previous political course superfluous," Hakura said. "Until now, it was able to benefit from the tensions in the Gulf. Now that is no longer possible," Hakura said. The second of those has been economic ties with Egypt.

Turkey apparently wants to put relations with Egypt, a close ally of Saudi Arabia, on new footing after over eight years of frosty relations.

In 2013, Turkey's government had harshly criticized the military coup that overthrew Egyptian President Mohamed Morsi, who came from the ranks of the Muslim Brotherhood. Since 2014, Abdel Fattah el-Sissi has been the president. 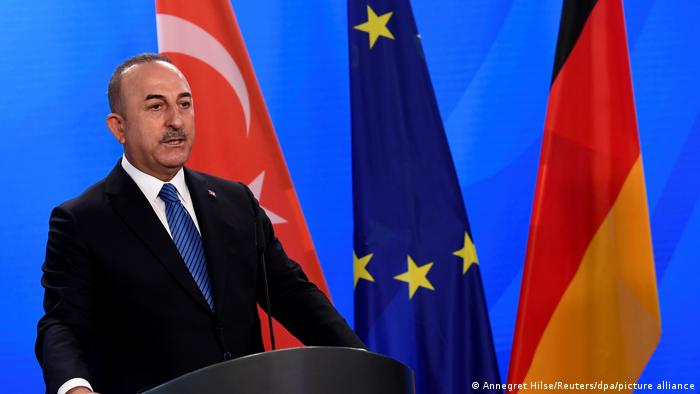 In March, Turkey's government asked broadcasters that have ties with the Muslim Brotherhood to moderate their criticism of Egypt. Last week, Erdogan said Turkey would seek to strengthen its "historic" friendship with Egypt. This was preceded by direct talks between high-ranking diplomats from both countries — the first in eight years.

"Egypt has been very careful to keep bilateral disputes out of their economic relationship with Turkey," Hakura said. In other words, primary players in the region have tried to separate economic relations from political disputes, which can be seen in the popularity of Turkish TV dramas and the import of Turkish products, such as furniture and diapers. "Turkish consumer products are positively perceived because of the EU's quality checks," Hakura said.

It still remains unlikely that this course will change substantially, said John Sfakianakis, the London-based director of the Gulf Research Center, which is headquartered in Riyadh. "The neo-Ottoman style belongs to Erdogan," he said. "One can see it symbolically in the conversion of the Hagia Sofia into a mosque. He is not willing to move away from that style."

Egypt and Turkey have also been on opposite sides of the conflict in Libya. Turkey's government backed Fayez Mustafa al-Sarraj, the prime minister of the Government of National Accord. El-Sissi's government supported Khalifa Haftar.

During a visit to Libya in May, Cavusoglu attempted to legitimize the presence of Turkish troops within the country by saying al-Sarraj had requested them.

Turkey's strongest argument for staying in Libya is dispute over the use of gas rights in the eastern Mediterranean, in which it is currently embroiled with several states — including Egypt.

As long as Turkey maintains this course, fundamental improvements in relations are unlikely to be possible, Sfakianakis said. And yet, he added, "it seems doubtful to me that Turkey is ready for a consistent reorientation of its policy."

Cairo and Doha have exchanged pledges to end their three-year rift and resume ties, according to Egypt's Foreign Ministry. Several allies of Saudi Arabia are in the process of reestablishing relations with Qatar.