The Arab League has backed Saudi Arabia in its dispute with Iran, citing "hostile acts and provocations." The League claimed that the Tehran government had failed to adequately protect Saudi diplomatic missions in Iran. 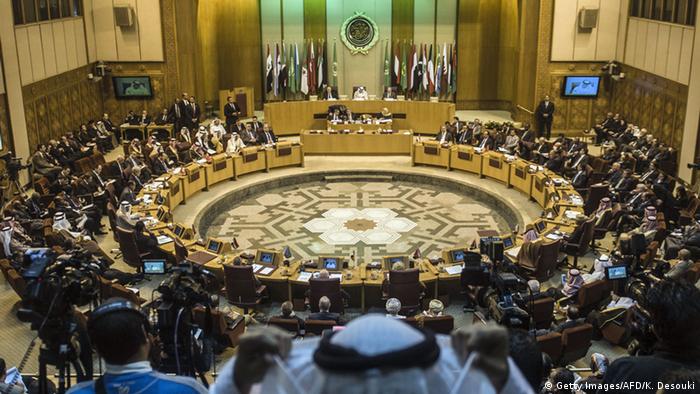 All members of the Arab League approved the document with the exception of Lebanon, where Tehran-backed Hezbollah is a strong political force.

In particular, foreign ministers from across the Arab world who met in Cairo condemned "hostile Iranian statements" that were released after Saudi Arabia's execution of Shiite cleric Nimr al-Nimr on January 2. Following Iran's condemnation of the execution, the Saudi embassy in Tehran was stormed and set alight by demonstrators. A consulate in Iran's Mashhad was also attacked.

Saudi Foreign Minister Adel al-Jubeir on Sunday accused Iran of destabilizing the region and fanning the flames of religious division.

"These attacks on the embassy are a flagrant breach of international charters," Saudi Foreign Minister Adel al-Jubeir told the meeting. "This reflects Iran's behavior in the Arab region and its attempt to stir sectarianism and shake security and stability."

While the statement did not announce any specific action against Iran, it did say that a four-nation committee has been formed to discuss relations between the two countries.

The diplomatic dispute has raised concern that efforts to resolve a range of conflicts, including those in Yemen and Syria - where Saudi Arabia and Iran support opposing sides - could be derailed.

However, both Saudi Arabia and Iran said on Sunday that the dispute would not affect a political process aimed at finding a route to peace in the Syrian civil war.

"We have previously stated our support for the Syrian opposition and for efforts to find a peaceful solution in Syria," Jubeir said. "This is still the case, we believe in this and we fully support (the peace process) despite our differences with Iran."

Iran has denounced the attacks on diplomatic missions, vowing that the perpetrators will be punished. It has accused Saudi Arabia of using the crisis as a cover for anti-Iranian diplomatic efforts, with Saudi Arabia having severed diplomatic relations.