Antisemitism ′deeply rooted′ in German society | Germany | News and in-depth reporting from Berlin and beyond | DW | 10.05.2022 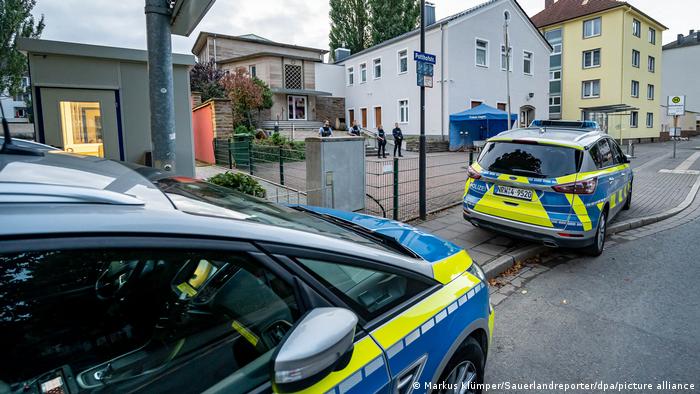 Germany's security services registered 3,028 antisemitic crimes in 2021. That is the highest official count since police statistics started tracking the figures.

Now, the American Jewish Committee contracted the Allensbach Institute to conduct a representative survey on societal attitudes toward Jews. It shows that antisemitism is not just a problem on Germany's political peripheries but is "deeply rooted" in mainstream society.

While the issue is most prevalent among the far-right and observant Muslims, according to the study, 60% of those polled said antisemitism is "somewhat" or "definitely" widespread. About two-thirds see the problem as having grown in the last decade, with the worst cause viewed as coming out of far-right extremist circles, followed by anti-Israel attitudes, and Islamist influence. 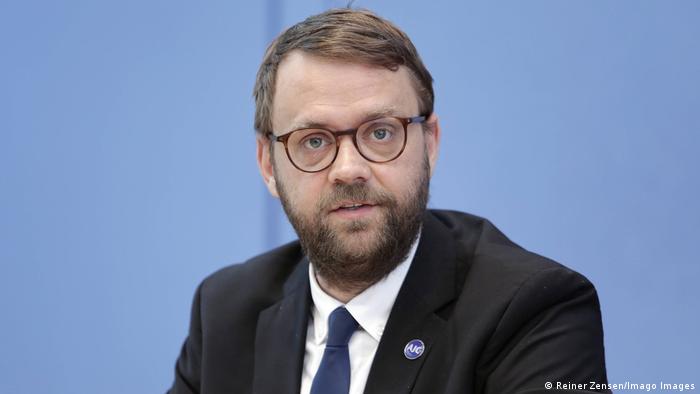 The survey underlined that anti-Semitism is not only a problem of the political fringes, said AJC director Remko Leemhuis

The survey focussed especially on Muslims living in Germany. 31% of Muslim respondents saw anti-Israel views as the main reason for anti-Jewish sentiment, while overall only 21% of respondents said so. More than half of the Muslims polled said that antisemitism is widespread in Germany and that it has gotten worse in the last decade.

"Antisemitism is the result of a lack of democracy education, a lack of tolerance. The Mideast problem is also an ever-present issue. I try to show the difference" between Jews and Israel, Aziz Fooladvand, a school teacher in western Germany, 80% of whose students are Muslims, told public broadcaster Deutschlandfunk. "That's good — we have to distinguish between religion and politics."

The politics of antisemitism

There is plenty of animosity to go around, the survey showed. Sinti and Roma, Blacks, and Muslims are all viewed generally less favorably than Jews, as are "foreigners in general."

Looked at from a partisan viewpoint, Alternative for Germany voters (AfD) — the far-right populist party — were more likely to hold antisemitic views than those from other parts of the political spectrum. More than one-third of AfD supporters agreed, for example, with the statement that "Jews have too much political power" — about twice the general population of that opinion.

Despite the focus on the AfD, the poll comes to troubling conclusions for the entire political spectrum. All parties show a "certain caution" when it comes to antisemitic issues, which "hands over political space to the AfD," said AJC Berlin Director, Remko Leemhuis.

He criticized not just AfD voters, but party members, as a "critical part of the problem."

On the Muslim side, the survey showed a "strong connection" between prejudice against Jews and religiosity. Those who said they regularly attend prayer services registered higher antisemitic sentiments than those who said they don't. For example, 68% of mosque-goers agreed with the statement that "Jews have too much economic and financial power," whereas 39% of non-practicing Muslims said the same.

One issue in Germany is that many mosques are funded by conservative organizations originating in the Middle East. There has been a long-standing shortage of domestic training and employing of religious leaders, such as imams.

"We have plenty of Islamic communities who pose zero problem. We should take them more into account," said Felix Klein, Germany's federal commissioner for Jewish life and combating antisemitism.

It's vital not to distinguish between types of hatred against Jews, Klein said, but "reject every form of antisemitism."

Antisemitism in the Bundesliga: Don't call it racism