It is in Germany's interest for Turkey to be "economically prosperous," said Chancellor Angela Merkel. But she warned this couldn't be at the expense of state interventions, as the Turkish lira continues to drop. 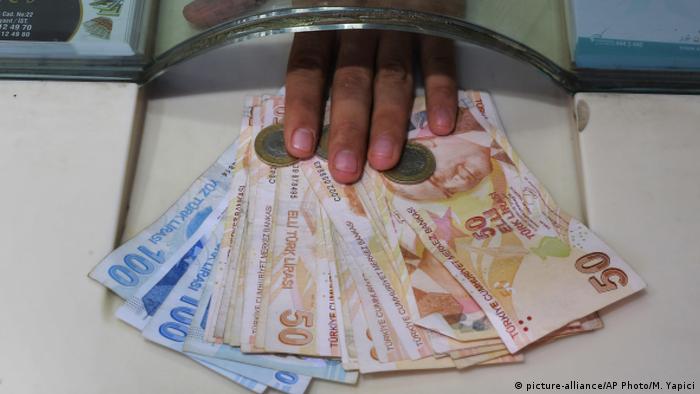 German Chancellor Angela Merkel on Monday urged Turkey to ensure the independence of its central bank as the country struggled with a widening currency crisis.

"Nobody has an interest in the economic destabilization of Turkey. But everything must be done to ensure an independent central bank," Merkel said during a press conference in Berlin. "Germany would like to see an economically prosperous Turkey. This is in our interest."

The value of the Turkish lira has nosedived over the past week, hitting a record low to the dollar on Sunday. However, the currency pulled back on Monday after the central bank announced it would provide liquidity to banks. 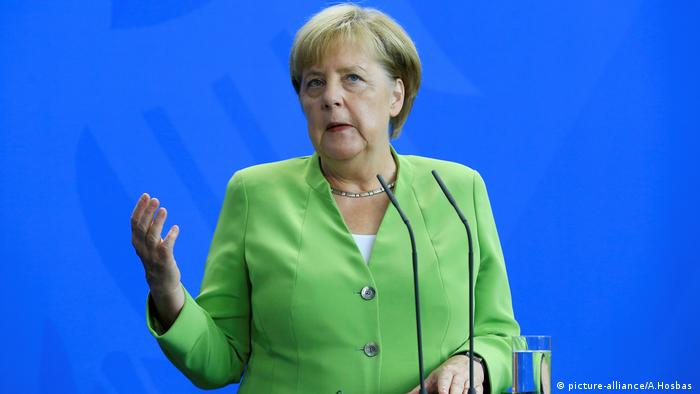 While the Turkish lira has steadily depreciated over the past year, the latest nosedive has put some on edge. Frank Kaiser, managing director of the German-Turkish Chamber of Commerce in Istanbul, told DW that German companies were waiting to see what the fallout would be.

"For German companies, the decline of the lira certainly means Turkey as a market will become much more difficult," said Kaiser.

Germany's VDMA engineering association said the "negative development" could continue "in the coming months," pointing to US President Donald Trump's decision to impose sanctions against Turkish officials and higher tariffs on the country's aluminum and steel exports. 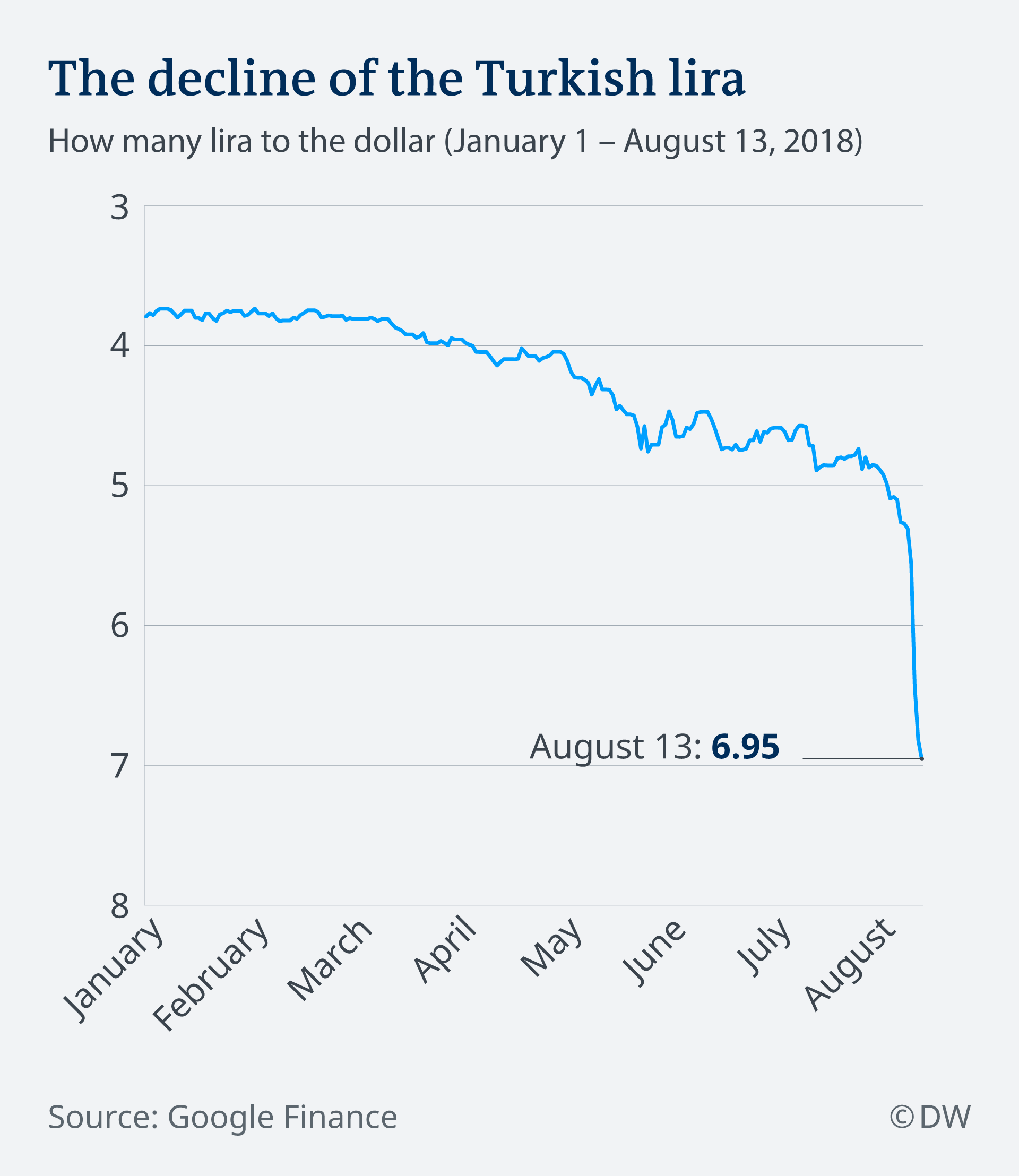 German Foreign Minister Heiko Maas said Turkey could do more to improve ties with the US and Germany. Resolving problems, such as the detention of US and German citizens, would likely ease pressure on the Turkish economy, Maas said.

"I believe that would help to facilitate a solution, including to the economic problems," Maas said in a statement.

Turkish President Recep Tayyip Erdogan has described the currency crisis as an "economic war" waged against his government.  But analysts say the crisis was already in the making, and that Washington's latest measures were just a catalyst for the lira's decline.