Airbus Chief Executive Tom Enders has said Germany's policy of blocking weapons sales with German components to Saudi Arabia is divisive. He warned that "German-free" product lines might need to be developed. 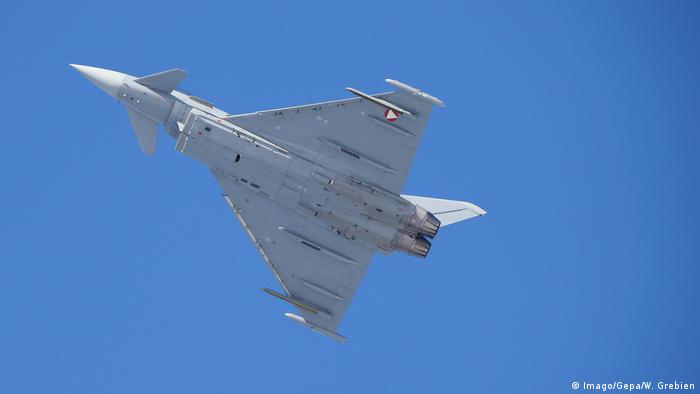 Germany risks undermining joint European defense projects with its blockade of future weapons exports to countries such as Saudi Arabia, the Airbus chief said in an interview published on Saturday.

Enders warned there was increasing impatience among Germany's Airbus partners Britain, France and Spain over Germany's embargo on future sales of arms products to the kingdom.

"This is escalating very much at the moment," Enders said in an interview with the Reuters news agency. The ban crucially includes military hardware produced by several countries but which also has German components. 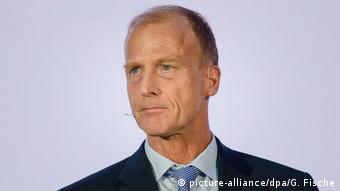 Enders claimed Germany's decision to block sales was "a kind of moral high ground attitude," adding that "it just so happens that the Germans think that only they have a responsible arms export policy," said Enders, himself a German.

He warned that the company might need to develop "German-free products" in the future.

"It has been driving us crazy at Airbus for years that when there is even just a tiny German part involved in, for example, helicopters, the German side gives itself the right to, for example, block the sale of a French helicopter," said Enders.

Read more: Germany to spend more on military in 2019

Germany's unilateral decision to stop exports of arms to Saudi Arabia – one of the world's largest weapons markets - came last October after the assassination of Saudi journalist Jamal Khashoggi.

The decision came after the government had already put restrictions on any future arms deals with regards to Saudi Arabia due to the country's involvement in the war in Yemen, which the United Nations has called the worst humanitarian crisis in the world.

The move by Berlin, for instance, blocks the export license of the Meteor long-range air-to-air missile, intended to equip the Royal Saudi Air Force's Eurofighter Typhoon. The Meteor is built by European missile specialist MBDA, which is a subsidiary of Airbus, Britain's BAE Systems and Italy's Leonardo.

Enders said Germany and its European allies needed to develop common arms export policy if they were to press ahead with plans for a European defense policy.

"It is to some degree a litmus test as to how serious the Germans are about common defense and close Franco-German cooperation," he said.

Read more: Opinion: The A380 crash-lands

German Defense Minister Ursula von der Leyen has herself called for such a policy.

"We Germans should not pretend that we are more moral than France or more politically farsighted than Britain in terms of human rights policy," von der Leyen said.

Enders' comments come two days after Airbus announced that it would end production of its Airbus A380 superjumbo in 2021.