Amid falling prices of raw materials, recession, and now COVID-19, Africa is in serious trouble as debt burden grows. Zambia is on the brink of defaulting on its foreign debt as a so-called grace period expires. 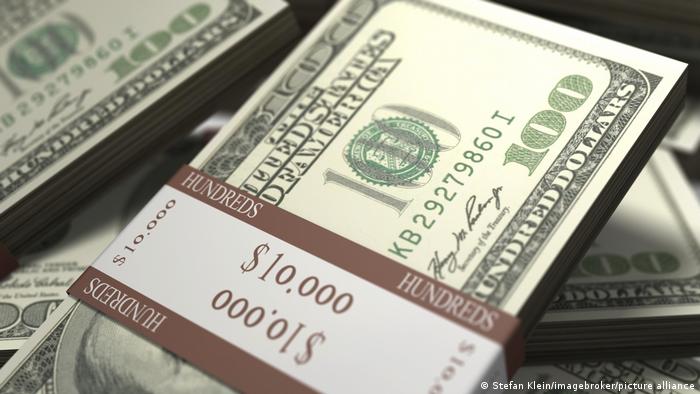 Hardly anyone would want to take the job of Angola's minister of finance, Vera Daves. By the end of this year, the country's gigantic amount of debt is expected to grow to over 120% of gross domestic product (GDP).

Even in normal times, without the coronavirus pandemic burden, this is a considerable challenge.

"Our priority is to survive, save as many lives as possible, and prevent the healthcare system from collapsing. Then we want to reach a bearable debt level," Daves said in October. 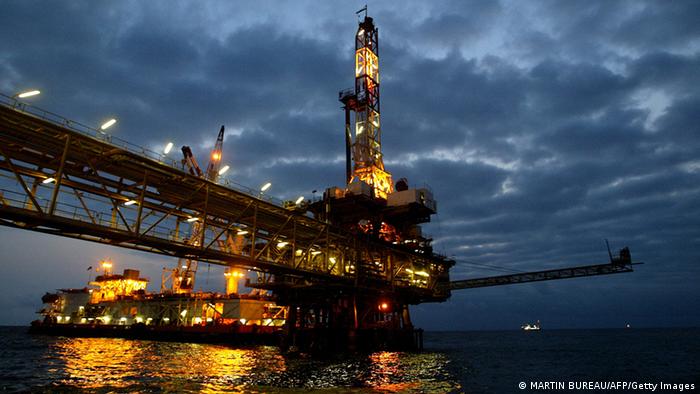 Despite its vast oil and gas reserves, Angola is deep in external debt

However, one step has been taken: Donors have pledged to relieve Angola of around €5.3 billion ($6.3 billion) in debt over the next few years. But this relief doesn't mean Africa's fifth-largest economy is out of trouble yet.

According to the International Monetary Fund (IMF), African states need almost €410 billion to pay off all foreign debts due by 2023.

No money for schools and hospitals

Nobody wants to imagine what else happens, warns Jürgen Kaiser of the development policy network erlassjahr.de. "States would cease to fulfill basic needs: security, education, health care," Kaiser told DW, adding that "many people no longer see a future in their home countries."

But even now, some countries feel the pinch due to the pressure to pay the due debts.

Zambia is a case in point — the southern African country is on the brink of defaulting on its foreign debt after failing to pay more than $40 million last month. A grace period will expire on Friday, making it Africa's first nation to default on its sovereign debt since the COVID-19 pandemic started.

Zambia was already struggling to reduce its $12 billion external debt burden, but it is not the only African country in this trouble. Mozambique also slipped into the debt crisis due to corruption scandals worth billions of dollars. "If we had to pay our debts, the situation would be tough," Adriano Nuvunga of the civil society network FMO in Mozambique told DW.

"Because we need funds to support the poorest of the poor. Since coronavirus began, they have not received any support at all," Nuvunga said.

While Mozambicans must pay for billions stolen by few individuals in power, other countries' liabilities grew for different reasons: With comparatively cheap money on the capital markets or borrowed from China, they financed massive infrastructure projects, bridges, and railroad lines. 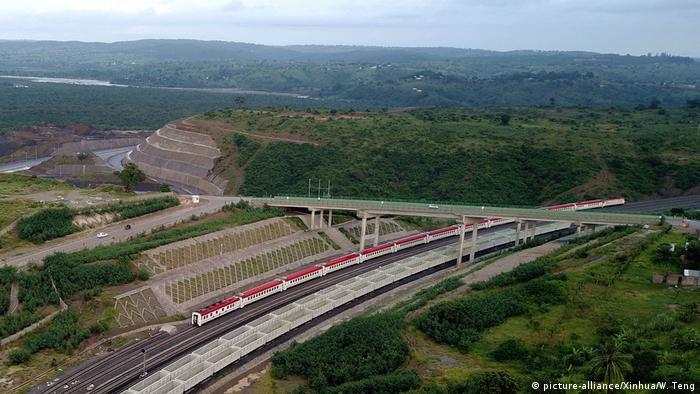 Read more: Is Africa a victim of bias by international investors?

The rich-in-natural-resource countries had hoped to repay the loans by selling minerals, but then came coronavirus."We have an important factor that affects countries like Angola, Gabon, or the Republic of Congo — it's the drop-in oil prices," says expert Kaiser.

"If you suddenly get half your salary, you can't just continue to pay your debts as if nothing was wrong," Ogandaga said in May.

Read more: COVID-19 in Africa Study: Number of extremely poor to increase by over 50 million

The International Monetary Fund (IMF) and the World Bank have already promised to help some states. The 20 leading industrialized and emerging countries (G20) have allowed 73 particularly heavily indebted countries to suspend repayments until the end of June 2021.

But the initiative is only considered a first step. "The moratorium helps a lot, but it only postpones payments. But some countries need substantial debt relief," World Bank head, David Malpass, told DW in October.

Private donors have another problem: Some African countries have borrowed large sums of money on the global financial markets in recent years. Now they must pay off the loans with incredible difficulty. 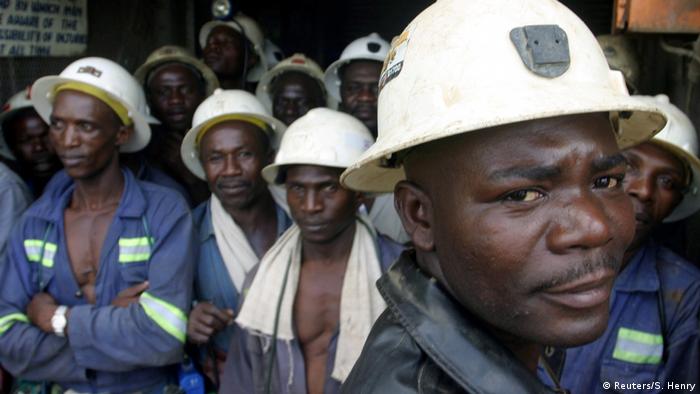 Next year, an estimated €18 billion in repayments to private creditors will be due. In contrast to public donors, however, there are still no signals that private donors will cut their debts.  "I, as a taxpayer, do not want to accept waivers so that Blackrock and the Deutsche Bank can continue to cash in," Kaiser said.

Counting on the G20

Hopes are now resting on the G20: the finance ministers of the most industrialized and emerging countries want to discuss debt relief for hard-hit countries at their meeting on November 13. They had already developed a corresponding procedure in October.

According to media reports, however, an essential demand by experts and civil society is to be met: In the future, debt relief initiatives should include all donors — Western states, China, and also private creditors. A possible candidate for such a procedure is Zambia — which already had to ask its creditors for a payment extension in October.

Leonel Matias in Maputo contributed to this report.