Even though Africa will most likely not meet all eight Millennium Development Goals (MDGs) by 2015, the continent has shown remarkable progress. But Africa still lags when it comes to targets like eradicating poverty. 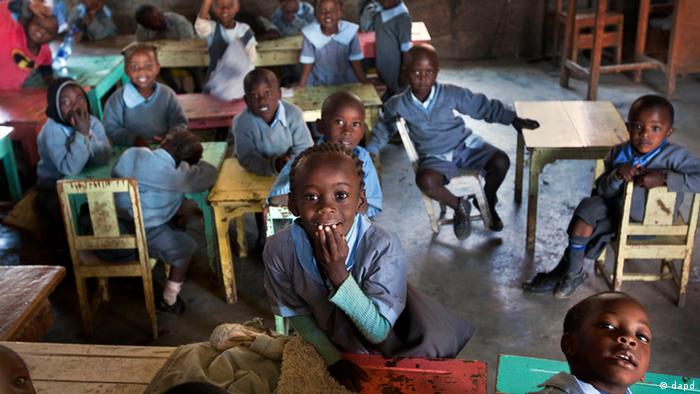 Fifteen African countries are among the top 20 nations which have made the greatest progress toward reaching the MDGs. Overall, Burkina Faso, Mozambique and Namibia have done exceptionally well according to a report published by the African Union (AU), United Nations Economic Commission for Africa (UNECA), United Nations Development Program (UNDP) and the African Development Bank. Most of the African countries are expected to meet four of the eight targets: They will have achieved universal primary education, made strides toward gender equality and pushed forward in the fight against HIV/AIDS, tuberculosis, malaria and other diseases.

"If you just look at the progress achieved so far, one has to say that Africa has worked its way up to the leading pack," said Lena Giesbert of the German Institute of Global and Area Studies (GIGA).

That doesn't mean, however, that all goals are going to be met by 2015. On a global scale, the continent was in a rather weak state when the MDGs were agreed on. That's why recent progress is "surprising in a positive way," Giesbert said.

Rwanda has done especially well, according to Ayodele Odusola, a policy advisor at the UNDP's Regional Bureau for Africa who was involved in preparing the report. The country has pushed hard to empower women and introduced a 30-percent quota for female members of parliament in 2003.

"Look at the number of women in national parliament - Rwanda has the largest in the world," said Odusola, adding that around 56 percent of the members of parliament are now women.

Some of the goals go hand in hand - for instance, empowering women can also be achieved by educating girls. Providing primary education to all children is another target Africa is expected to achieve. According to the report, enrolment rates have increased to over 90 percent in most African countries. Niger managed to boost its enrolment rates by 100 percent since 1990, Odusola said. 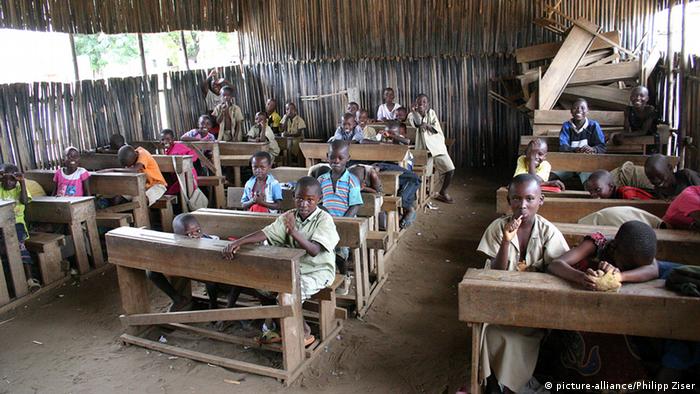 Experts say it's now crucial to boost quality in schools

It's important to make sure kids start school at the right age, that they attend classes regularly and that they actually graduate, said Susan Karuti, regional education advisor for the MDG center at the Columbia Global Centers in Nairobi.

"We have structures like the community education workers, who go from door to door or hold community forums," Karuti said. "The idea is to have community members who understand these families, who know about the special needs in each of the communities."

School meal programs that provide children with a warm meal and reducing the distances to schools have helped convince parents to send their kids.

It's also crucial to keep girls in school; they tend to stop attending classes for various reasons, sometimes because they get married at a young age or they begin menstruating but lack the necessary sanitary products.

"We've been intervening as well as far as that is concerned to provide that particular gadget that they need to keep them in school," Karuti said.

Now, that enrolment rates are up, the focus needs to shift toward providing better quality of education, Karuti said. "Our next focus will be looking at 'How do we improve both numeracy and literacy skills?'"

Another remarkable success has been achieved in the fight against HIV/AIDS, TB and malaria, the report found. Bed nets with insecticides have helped prevent malaria; better access to antiretroviral drugs has helped suppress the HI virus. Much has been done to prevent mother-to-child-transmission, said Maureen Adudans, regional HIV/AIDS advisor for the MDG center.

"We still have to remember and acknowledge the fact that much of the epidemic - or a number of the people who are affected by this epidemic - still remain within Africa," Adudans pointed out. 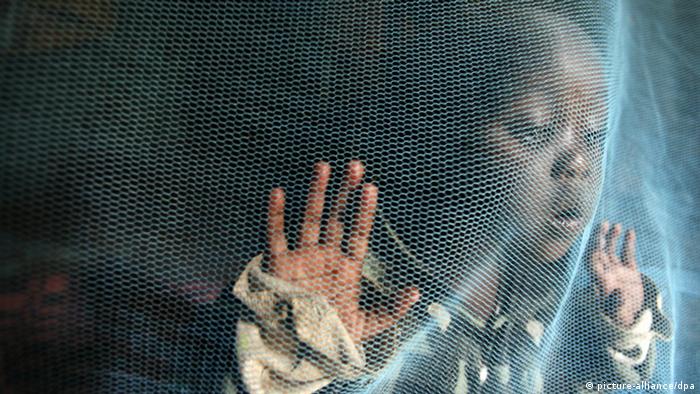 Prevalence rates still remain higher among women, she said, adding that women still account for 60 percent of new infections within the continent.

Usually it is men who decide matters of contraception and protection against sexually-transmitted diseases in a relationship, Adudans said, adding: "We are still not quite where we would want to be in terms of women empowerment and what women can do in terms of stepping up and access health care services."

Many targets are not going to be met

Despite the fast pace in racing toward achieving the MDGs, Africa as a whole won't succeed in reducing extreme poverty and hunger by half. In 2010, 48.5 percent of the people in Sub-Saharan Africa were living below the extreme poverty line - that means getting by with less than $1.25 (0.95 euros) a day. In 1990, extreme poverty stood at 56.5 percent.

GIGA's Giesbert said that it's crucial to differentiate between the individual African nations.

"Countries such as Ghana, Uganda, Ethiopia and Rwanda have experienced growth that has not been fed by the resource sector alone. Other countries have been left behind in terms of poverty reduction," she said. "Little growth and little poverty reduction can be observed in Sahel countries such as Niger, Chad, Mali or Burkina Faso, but also other countries in West and Central Africa due to economic and political instability." 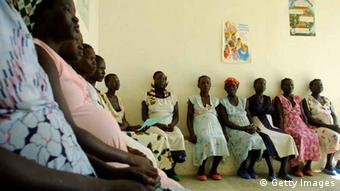 But Africa has made significant progress even when it comes to those targets that are likely not going to be met by 2015 - like improving maternal mortality rates. According to the UN's Odusola, rates were reduced by 42 percent - well short of the 75 percent by which they were supposed to drop.

He points to the Safe Motherhood Program in the Nigerian state of Ondo as a success story. It provides pregnant women with mobile phones to reach nurses and doctors 24/7 and allows them to request house calls. Mozambique has taken another route, providing mothers-to-be with "waiting homes," where they have access to free drugs, free treatment and free maternal care, Odusola said.

That view is echoed by GIGA's Giesbert who says Africa certainly is on the right track. "One shouldn't look at MDGs as an ultimate goal for 2015 but rather as a milestone."

UN experts recently issued suggestions for a new development agenda for after 2015. Aid organizations say the new plan is too focused on economic growth, rather than looking at the reasons for current problems. (05.06.2013)

World Bank chief Jim Yong Kim is expected to use the World Bank and International Monetary Fund Spring Meetings to push his agenda on poverty reduction. He says world poverty can be eradicated completely by 2030. (18.04.2013)