A year later: How the January 6 Capitol riots changed, or didn′t change, the US | Americas | North and South American news impacting on Europe | DW | 05.01.2022

A year later: How the January 6 Capitol riots changed, or didn't change, the US

The peaceful transition of power in the United States has been seen as a shining example of American democracy. On January 6, 2021, this widespread perception was shaken to its core. 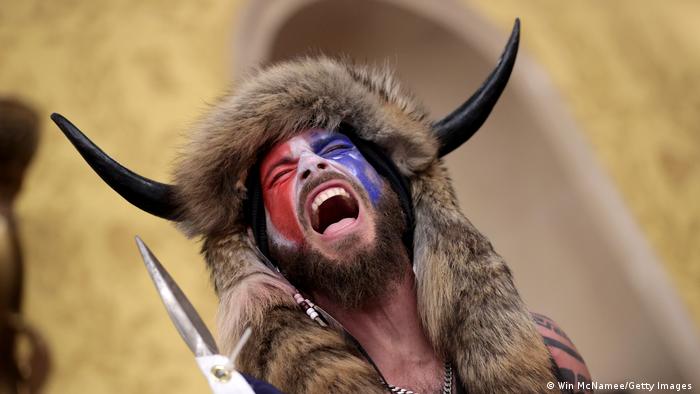 For over two centuries, the congressional certification of votes in a US presidential election was normally a procedural rubber stamp. But on January 6, 2021, it became a moment of reckoning, a wake-up call, an event that for many observers seemed to rattle the foundation of America's democracy.

As US lawmakers met to certify Joe Biden's victory, then-President Donald Trump addressed a crowd that for weeks had been fed the "big lie" by right-wing media, online conspiracy theory movements like QAnon and neo-fascist groups like the Proud Boys, which claim Biden stole the 2020 US presidential election.

In an effort to "stop the steal," the crowd of Trump loyalists wreaked havoc in the Capitol and attempted to stop the certification of Biden's victory.

The riot in Washington left four Trump protesters and one Capitol police officer dead and 140 officers injured. A rare, unified response of condemnation came from both sides of the US political spectrum.

"There may well have been a sense that, 'OK, this is beyond the pale, this has gone too far. Trump has gone too far,'" said Suzanne Spaulding, director of the Defending Democratic Institutions project at the Center for Strategic and International Studies, speaking of the tenor among Republicans in Congress after the attack. 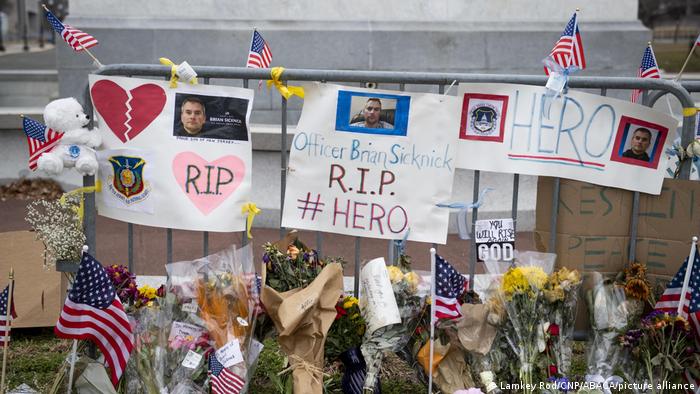 By the time Trump was impeached for — and later acquitted of — inciting a riot, however, the unified outcry against the "big lie" had split along party lines.

"I think what [Republicans] saw in the weeks and months that followed is that [Trump] did continue to have control over the Republican Party," Spaulding said, adding that the former president also threatened Republican politicians who distanced themselves from him. 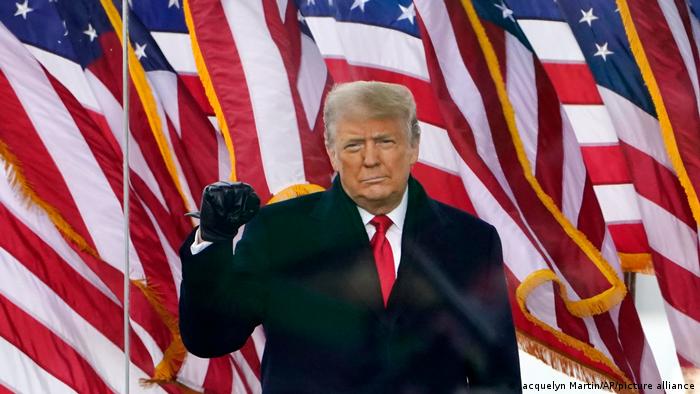 Trump gave what many felt was an inflammatory address at the rally on January 6, 2021

Trump and many in his inner circle are still under investigation for their alleged roles in the insurrection. But in the court of public opinion, with a great deal of misinformation and lies on both social and mainstream media, the former president's actions appear legitimate to many.

Nearly half of Republican voters believe the riots were legitimate protests, according to a June 2021 poll by Monmouth University.

Many of the people who came from across the country to attend that Trump rally believed the lies and conspiracies about a stolen election. Some of them have already faced the legal consequences of their actions, and others still await trial. 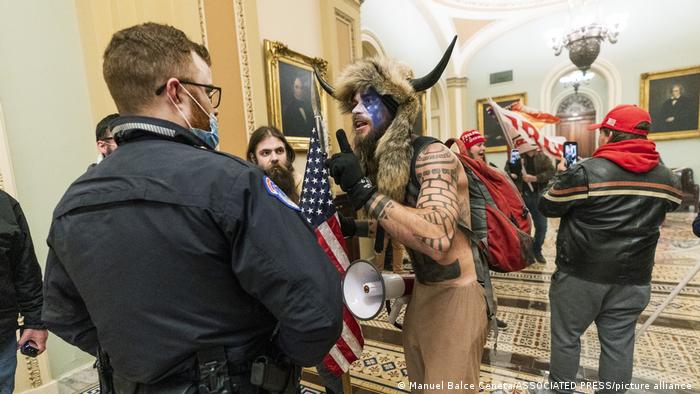 Jacob Chansley, also known as the QAnon Shaman (center), was sentenced to 41 months in prison

The FBI has charged 727 people using evidence provided by surveillance cameras, YouTube videos and cellphone footage. Charges against them include obstruction of an official proceeding, use of a dangerous weapon and assault.

Of those convicted, some received negligible fines of $500 (around €440) for destruction of property; others will serve prison sentences of over five years for assaulting a police officer.

Polarized and divided, many Americans are increasingly looking at the role of social and mainstream media in the United States and how facts are debated and distorted.

"People are getting fed more and more extreme versions of what they may have already consumed" due to social media algorithms, said Regina Lawrence, associate dean at the University of Oregon School of Journalism and Communication. 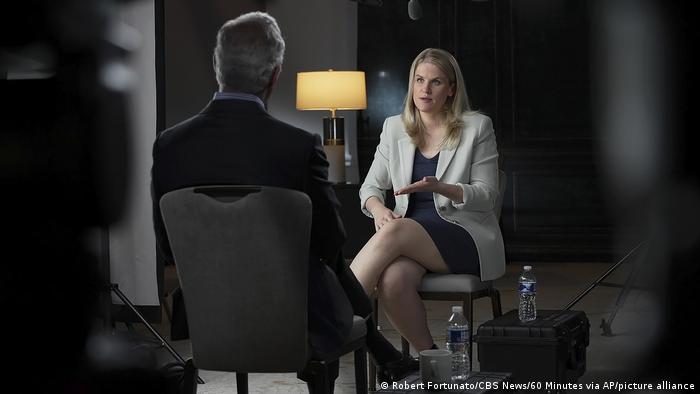 When it comes to corrosive mainstream media dialogue, Lawrence said she wished political institutions would more aggressively approach the events of January 6, believing that media would follow that cue.

Beyond media, there are simpler forms of communication to help bridge the divide and provide better public consensus on the events that occurred on January 6 and who to hold accountable.

"There is good research to suggest that as hard as it can be to do, really listening as much as we can to people who hold those more extreme beliefs and really understanding the reasons why they believe what they believe can actually be helpful," Lawrence said.

Special prosecutor should investigate 'everyone in Trump administration'

Police officers who defended the building on the day have told the Democrat-majority panel that the "horrific" attack was akin to a "medieval battlefield."

As the FBI and police race to track down the Trump supporters who violently breached the US Capitol, serious potential charges are mounting. But it's not only these individuals who could face criminal prosecution.

Mitch McConnell is proposing to delay the start of Donald Trump's trial to give him time to prepare his case. House Democrats voted last week to impeach the former president for inciting a deadly riot on the US Capitol.

Despite voting to acquit, Mitch McConnell said Donald Trump was "morally responsible for provoking" the deadly attack. Some of the Republicans who did vote to convict the former president explained their decisions.

The US House of Representatives panel investigating the storming of the Capitol has issued a subpoena for records from the Secret Service amid revelations that the agency allegedly erased pertinent texts.

The congressional hearings on the 2021 assault on the U.S. Capitol will spotlight testimony by the former president's top aides and family members as a House committee seeks to persuade Americans that the riot was an orchestrated attack on democracy.