A look at the recipients of the ′Alternative Nobel Prize′ | World| Breaking news and perspectives from around the globe | DW | 22.09.2016

A look at the recipients of the 'Alternative Nobel Prize'

Four people and organizations have been chosen for what is widely known as the "Alternative Nobel Prize." The four have addressed free speech, war, women's rights and migrants. 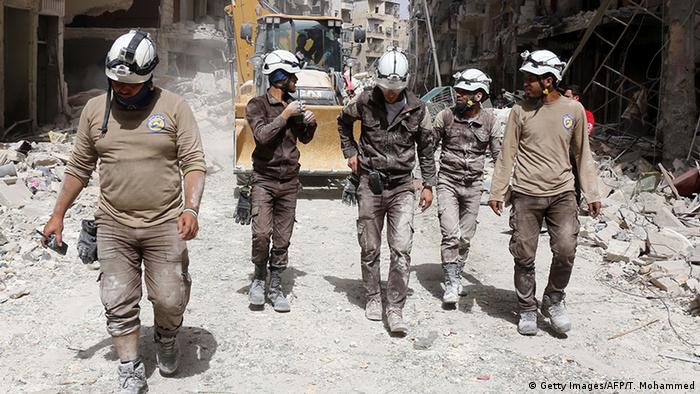 A volunteer rescue group in Syria, a Russian human rights defender, an Egyptian women's rights advocate and a Turkish newspaper have won what is commonly known as the "Alternative Nobel Prize."

"This year's Right Livelihood Award Laureates confront some of the most pressing global issues head-on — be it war, freedom of speech, women's rights or the plight of migrants," Ole von Uexkull, the executive director of the Livelihood Award Foundation, said in announcing the winners.

Pulling people out of bombed out rubble, providing first aid and emergency assistance, the Syrian Civil Defense group was awarded "for their outstanding bravery, compassion and humanitarian engagement in rescuing civilians from the destruction of the Syrian civil war."

Also known as the White Helmets, the group was established in late 2012 to save civilian lives in opposition controlled areas under constant threat from Syrian and Russian aerial bombing.

Bakers, tailors, salespersons and teachers, the group of 3,000 volunteers have been trained to be firefighters, search and rescue workers and medics. They also help to repair damaged infrastructure and educate civilians about safety during bombings.

The White Helmets are barred from operating in regime controlled areas and have been deliberately targeted by the regime.

Their bravery has helped save at least 60,000 lives in a burning six-year war that has left more than 400,000 dead and displaced millions of civilians. More than 100 White Helmut volunteers have been killed.

"The White Helmets represent ordinary Syrians who want peace and security. These volunteers are a beacon of hope amid the human tragedy of the Syrian civil war. It is therefore even more horrifying that these first responders are themselves targeted," von Uexkull said.

"We are humbled to accept this incredibly prestigious award and sincerely hope that in the very near future we can put down our rescue tools and start the generational task of rebuilding Syria," he said.

Russia's Svetlana Gannushkina was recognized by the award committee "for her decades-long commitment to promoting human rights, justice for refugees and forced migrants, and tolerance among different ethnic groups."

The organization that she founded and heads, the Civic Assistance Committee, has provided free legal support, aid and education to more than 50,000 migrants, refugees and internally displaced persons since 1990.

The 74-year-old and her organization have advocated for migrants and prevented the deportation of thousands from Russia to Central Asian countries, "where they would have almost certainly been subject to imprisonment and torture," the award committee said. Gannushkina has also been active in human rights issues in the Caucasus, including Chechnya and Nagorno-Karabakh. 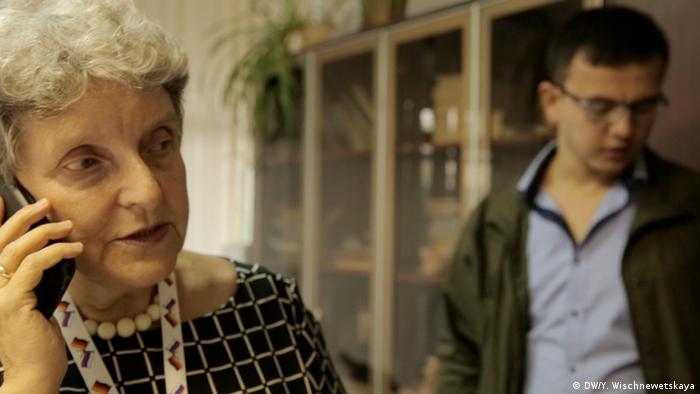 "Svetlana Gannushkina is not only an outstanding human rights advocate but also a person of immense personal integrity who has fought injustice and indifference her whole life. At a time when xenophobia and intolerance is on the rise in many countries around the world, Gannushkina is an inspiring example of the best in human nature," von Uexkull said.

Responding to receiving the award, Gannushkina said: "This award is a great honor and a show of solidarity for me and my colleagues working with migrants and refugees. Sadly, only a very small number of refugees are welcomed in Russia today, and migrants' rights are routinely violated."

Egyptian feminist and human rights defender Mozn Hassan and the organization she founded, the Nazra for Feminist Studies, won the award "for asserting the equality and rights of women in circumstances where they are subject to ongoing violence, abuse and discrimination."

Hassan and Nazra helped to increase rights for women during and after the Egyptian revolution in 2011. Hassan advocated for women's rights to be included in the 2014 constitution and she has also helped victims of sexual violence to receive medical, psychological and legal support. 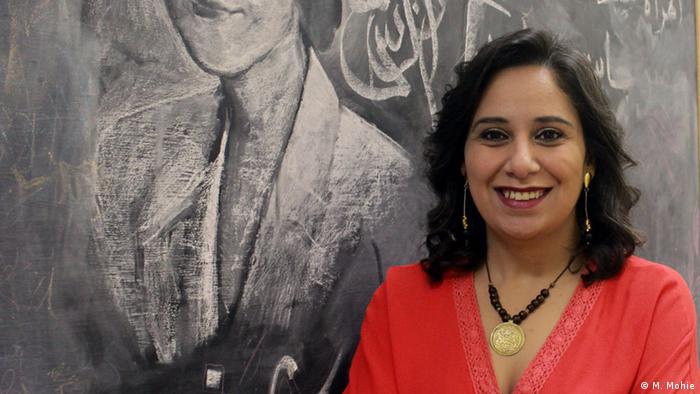 Another accomplishment is her work to change Egyptian penal law to expand sexual crimes to include sexual harassment. She is also active in the Women's Political Academy, which helps mentor female politicians at the national and local level

"Hassan's work has placed her in the crosshairs of various groups during an incredibly turbulent period in Egypt, culminating in the present crackdown on civil society and NGOs," von Uexkull said.

Responding to receiving the award, Hassan said the award "is for every woman who has fought for her basic rights, who has combated and survived sexual violence, for all the women who fight daily to exist."

Turkey's independent "Cumhuriyet" newspaper received the award "for their fearless investigative journalism and commitment to freedom of expression in the face of oppression, censorship, imprisonment and death threats."

The secular, center-left "Cumhuriyet" is Turkey's oldest newspaper. As press freedom in Turkey rapidly deteriorates under President Recep Tayyip Erdogan, the paper remains one of the few opposition newspapers in the country at a time the media environment is dominated by pro-government mouthpieces. 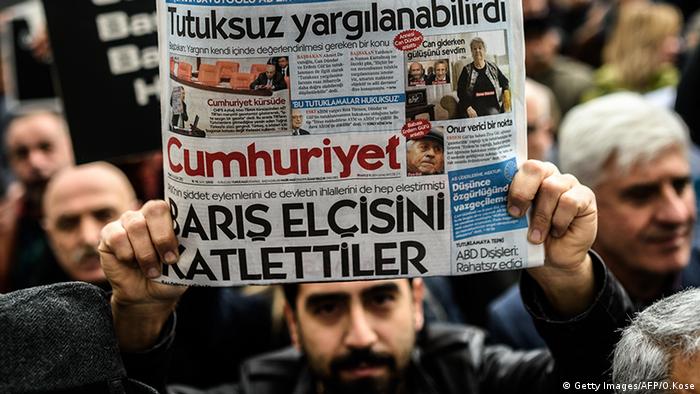 "In the face of immense personal risks, Cumhuriyet is flying the flag of free speech in Turkey, during a critical time for the people of that nation," von Uexkull said.

The paper's former editor-in-chief, Can Dundar, and its Ankara representative, Erdem Gul, were recently sentenced to five years in prison for reporting on Turkish intelligence arms shipments to Syrian rebels. The two journalists are appealing the court ruling. Dundar is being tried in absentia.