A closer look at which countries trade with North Korea | Business | Economy and finance news from a German perspective | DW | 05.09.2017

US President Donald Trump has suggested that the United States could cease trading with any country that "does business" with North Korea. But which countries actually trade with the reclusive communist state? 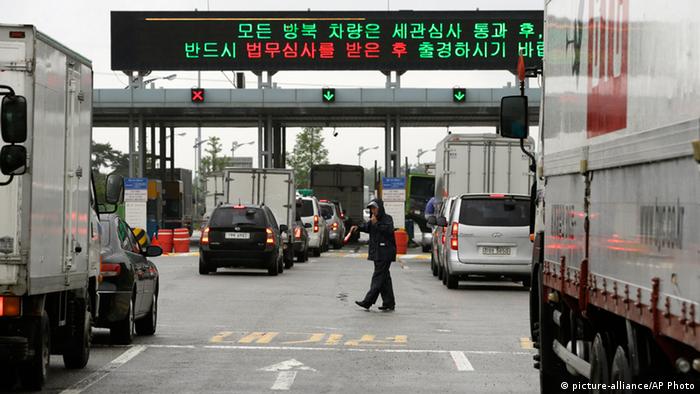 "The United States is considering stopping all trade with any country doing business with North Korea." So tweeted US President Donald Trump on Sunday, following the latest escalation of tensions between the two countries.

Precisely what Mr. Trump means by "doing business” is not entirely clear, but what if it means trade?

In terms of global trade, North Korea is not a big player. According to 2015 figures from the CIA World Factbook, it ranks well outside the top 100 both in terms of exports and imports. Yet the countries it trades with are big players - among the biggest, in fact.

China, the world's largest export economy, shares a 1,420-kilometer (882-mile) border with North Korea and it is by a huge distance the communist state's biggest trading partner. According to an extensive 2015 study from the Massachusetts Institute of Technology's Observatory of Economic Complexity, China accounts for 83 percent of North Korean exports and 85 percent of its imports. 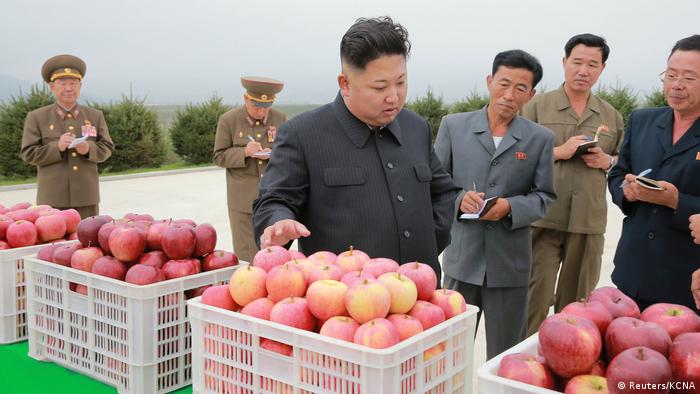 North Korea's leadership is interested in making the country more self-sufficient, but that has proven a tall order

Were the US to cease all trade with China, it would have monumental implications for international trade and for the global economy. Only Canada and Mexico import more goods from the US than China (which accounts for 9.3 percent of US exports) while 21 percent of US imports come from China, making the two countries each other's biggest trading partner. 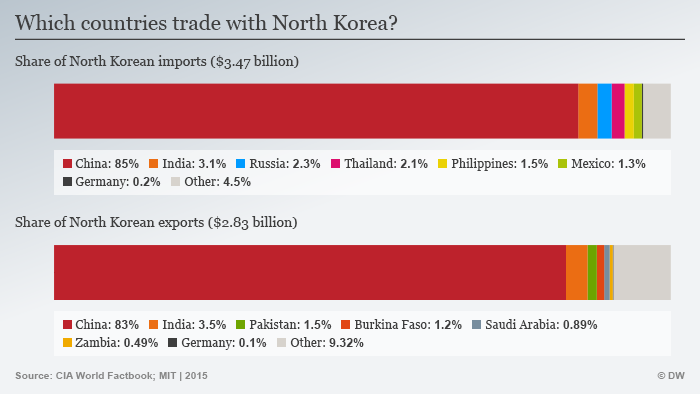 While North Korea's trade beyond that which it does with China retreats towards the miniscule, it conducts trade of some kind or another with well over 100 nations. Germany - the world's third- biggest exporter - is among them, albeit on a tiny scale.

In 2015, Germany imported $3.4 million (2.9 million euros) worth of goods from North Korea, namely ferroalloys (a type of iron), wire rope and X-Ray equipment, and it exported $7.4 million worth of goods to the country, primarily packaged medications.

In total, North Korea exports $2.83 billion worth of goods and imports to the tune of $3.47 billion (2015 figures). Its major exports are coal and clothing, both of which comprise around a third of goods leaving the country. It imports a very wide variety of goods, ranging from broadcasting equipment to soybean oil.

Despite global sanctions over its weapons programs, North Korea's economy grew at its fastest pace in 17 years thanks to a jump in exports and increased production in mining and other industries. (21.07.2017)