Zimbabwe’s LGBTI community has appealed to the government, political parties and election bodies to ensure safe spaces for community members to vote. They were subjected to physical and verbal abuse in the past. 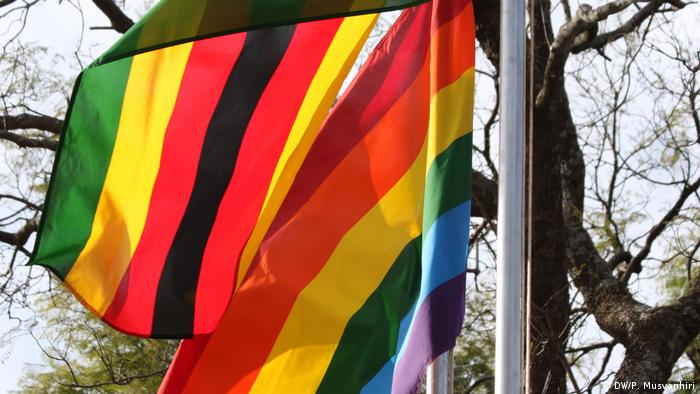 Former Zimbabwean president Robert Mugabe is known for his homophobic comments. "We reject attempts to prescribe new rights that are contrary to our values norms traditions and beliefs. "We are not gays," he said addressing the United Nations General Assembly in 2015.

The Lesbian, Gay, Bisexual, Transgender, intersex and queer people (LGBTI) have in the past been a target of systematic verbal and physical abuse in Zimbabwe. The hate speech often escalated during the election season when politicians would use sexual identities as ammunition to fuel campaign rallies. There have been fewer reports of such abuses in the lead up to this year's election, on July 30, but members of the LGBTI community still say they are faced with difficulties. 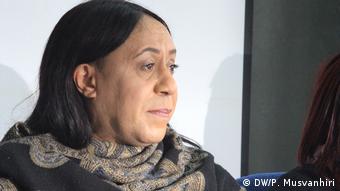 Ricky Nathanson, who is the executive director of Trans Research, Education, Advocacy and Training in Zimbabwe and identifies as transgender, narrates some of the experiences. "This trans woman went to register and she was kept by the polling agents for over an hour, while they tried to verify why she looked different from what her gender identity documents say," Nathanson explained. "So, by virtue of the fact that we are not reading anything in the newspapers or nothing has not been published, it does not mean that on the ground the under currencies are not there." Nathanson has in the past experienced discrimination first hand and was in 2014 charged and subjected to humiliating treatment by authorities for using a women's bathroom.

The LGBTI community has urged political parties and the government to ensure that all citizens can vote freely regardless of their sexual orientation and gender identity. 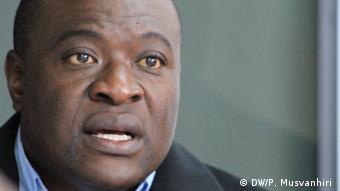 Some political formations including the ruling party ZANU PF have responded positively, says Chester Samba, director of the Gays and Lesbians Association in Zimbabwe. The association works on advocacy for LGBTI rights and acts as a space for social community activities, as well as a support center for any issues affecting them. "We are encouraged by the decline in the use of the LGBTI individuals in campaigning, as characterized by past elections," Samba said. "We see a decline in the state being the perpetrator of most acts of harassment on our communities," Samba added.

Rights group Amnesty International has commended the prevailing political tolerance. "There has always been a lot of intolerance from the previous government and now the current political parties are saying let us embrace them and let us show some tolerance,” explained Lloyd Kuveya, Amnesty's researcher for southern Africa. "We are very happy about that to see a marginalized community being brought into the broader group of society in Zimbabwe - as Zimbabweans, as human beings that have inherent rights guaranteed in the constitution," Kuveya said. 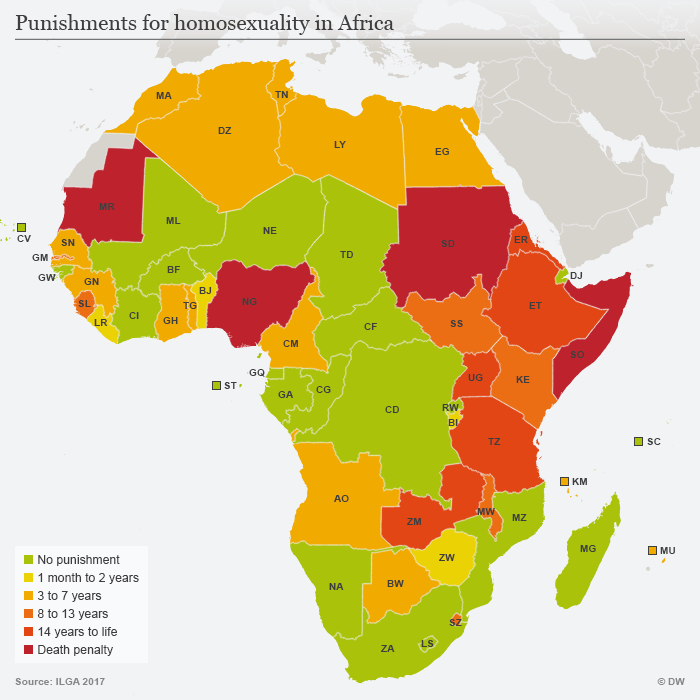 Homosexuality is still criminalized in many African countries

Zimbabwean laws still criminalize what they define as ‘unnatural' sexual relationships between individuals. In 2006 these laws became even tougher. Unlike in some other African countries, most prominently Uganda, where politicians debate the death penalty for homosexual acts and newspapers published pictures of gay people on their front pages in a bid to launch a virtual witch hunt on community members. In 2014 the law was annulled on grounds of a legal technicality.

According to observers and community members, the prevailing tolerance towards the LGBTI community will only be proven after Zimbabwe's 2018 general elections. Some feel the tolerance could be artificial as politicians try to canvas votes from the minority groups and show a positive picture of Zimbabwe to the international community.

Homosexual relationships are a crime in most African countries. In Kenya, sexual acts between two men can lead to 14 years in prison. The Supreme Court is now hearing a case seeking to overturn this. (06.04.2018)

African states have drafted a resolution, calling for the suspension of the UN's new LGBTI investigator. The 54-member Africa group says concentrating on gay rights takes away from other issues, including racism. (05.11.2016)