Three participants in the contest "Your Song for One World" discuss the power of music as a tool to express their political views and trigger social change. 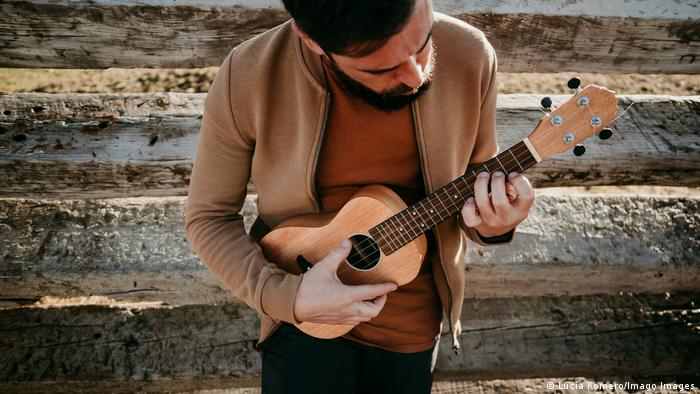 Music is not just entertainment

Speaking over the phone all the way from Port Elizabeth, South Africa, Kuhle Bashe sounds confident. The 23-year-old, who goes by the pseudonym of Dj T.S.U. feels strongly about everything that is going on in the world today and uses music to express his opinions.

Take for example the lyrics to his latest song, "COVID Manipulation."

With "COVID Manipulation," Bashe criticizes his country's government for using the pandemic as an escape tactic "to control people, to tell us where to go, what not to do. We don't have the freedom anymore. You can't go anywhere any time you want to," Bashe says, expressing his frustration at the government's corruption and inability help people in these difficult times.

Music is Bashe's way of expressing his dissatisfaction with the system. "Just like 'COVID Manipulation,' some of my other songs also have underlying meanings within them that actually challenge the norms or motivate other people," he tells DW. 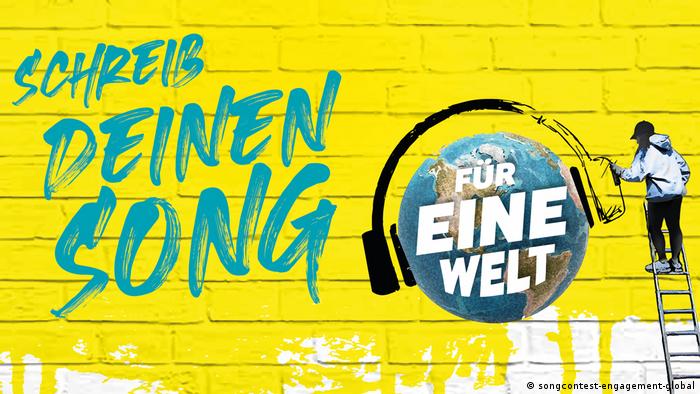 'Your Song for One World'

Bashe and other musicians who deal with political topics in their songs have come together through a contest called "Dein Song  für eine Welt" (Your Song for One World), which is being organized by the German nonprofit Engagement Global and financially supported by the German Ministry for Economic Cooperation (BMZ).

Open to contestants aged 10-25 years from Germany, different countries from Europe and the southern hemisphere, the competition offers a platform for young people to exchange ideas about a unified, developed world.

The songs are now available on the online platform, and depending on the pandemic situation, finalists will get to display their skills at a live event later this year in Germany.

Merging experiences from Brazil and Cameroon

Brazilian student Sofia Tudoras is also participating. The 20-year-old biomedical sciences student is currently enrolled at the University of Marburg in the German state of Hesse and loves music. "I always joke that I was born from music," she says, explaining that her parents are both musicians; her father is a violinist and her mother, an opera singer.

Although Tudoras never really learned music formally, she can play the piano and the guitar. The Brazilian was born and brought up in Sao Paolo, and came to Germany in 2015 for advanced studies. 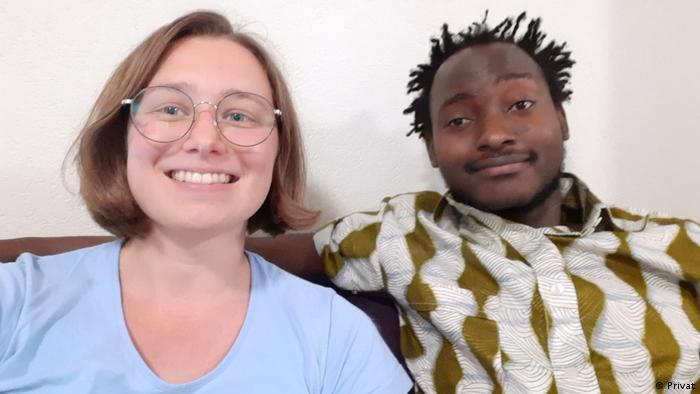 Tudoras and Yves want to spread a message of global unity

In her free time, she loves to make music with her singing partner, Jean Yves, who is from Cameroon and lives in Giessen, close to Marburg.

They first met through a university organization that brings international students together.

"We are very different, we come from different countries," Tudoras says of herself and Yves, who spent his summers in a small Cameroonian town called Sangmelima, while growing up in the capital, Yaounde.

But they have a lot in common. "For example, I come from Sao Paolo and there you don't see trees or nature. It's a concrete jungle and I grew up believing it's normal to have a separation between rich and poor people who live in a kind of symbiotic relation, except it's not really that. And he (Yves) experienced the same thing," Tudoras says.

Tudoras and Yves bring together their different, yet similar experiences in their song, "Licht der Welt" (Light of the World): their entry to the "Dein Song für eine Welt" contest.

The song, which calls for a stop to wars, deforestation and endless consumerism, is their way of saying that we need to do something to end misery in the world.

Changing the world with music

A different world is also something Kevin Beler, another contestant, dreams of.

The Stuttgart-based rapper in his early 20s works with a professional music producer. He wants his generation to become more self-confident.

His song, which he has entered under the pseudonym Eamiq – Hebrew for "profound" is called "Jeder ein Juwel" (Everyone is a jewel). 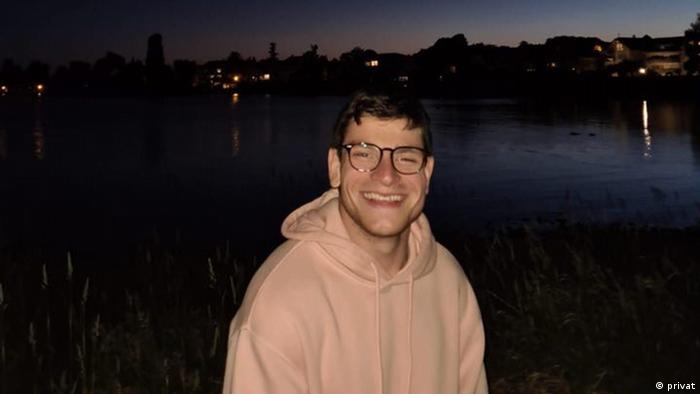 According to Beler, the song is about believing in yourself — a reference to his struggle with a walking disability that marginalized him from early on in his life. "That is why it is important to me to go outside in the world and to say, hey, everybody has a talent, everybody can achieve something…and above all, everyone is okay just the way they are and we need to spread a little more love around the world."

In the end, it's not so much about winning the competition, but the fact that his songs "have a message," Beler says. And what's a better way to spread a message than enter a music competition which calls for supporting the deprived and under-privileged, he adds.

The contestants see music as a universal way of reaching out to society.

Kuhle Bashe from Port Elizabeth gives an example from his own country: "South Africa has a very rich history when it comes to music and politics. Even during the apartheid, music was the way of our revolution, of sending the message to the people." It's the one language people understand, he adds.

Brazil's Sofia Tudoras explains further: "I like to think of it this way: the vibrations that come out of my guitar, out of my throat, reach everyone's brains the same way. When I listen to a song, I can experience the same feelings that a person on the other side of the globe does, because music connects, it brings joy. It is an international language."

'Music is good for you'

In this edition of Concert Hour, we showcase British composers Henry Purcell and Vaughan Williams among others, and speak with conductor Robin Ticciati about his views on life and music.

The music of African American classical composers is rarely performed on concert stages in Europe and the US. Baritone Thomas Hampson wants to change this.