The music of African American classical composers is rarely performed on concert stages in Europe and the US. Baritone Thomas Hampson wants to change this.

The songs speak of being Black and proud, of dreams and hopes, of hard work, love and a belief in goodness. Baritone Thomas Hampson loves American art song — classical songs meant to be performed on the concert stage.

His long-term project  "Song of America" aims to tell the history of American culture through the voices of poets and composers, and he has toured it repeatedly throughout Europe.

In his newest project, Hampson is focusing on classical music whose words and music were written by African Americans.

"Europeans are always looking for the voice in America that tells them what really is going on, how do people really live, how do they really get along with themselves, what does democracy really look like and function like," Hampson told DW. "This program is about the sound of diversity. Without question, on both sides of the Atlantic a great deal of this repertoire is completely unknown."

The music of African American composers

Starting June 6 at 8 p.m. local time (1800 UTC), a live recording of the performance will be available to watch online.

One of the pieces on the program is contemporary composer Valerie Coleman's 2019 hymn "Umoja," the Swahili word for unity.

The work has a Swahili folk song sound, Cox said. When the song speaks of hate and injustice, the sounds become dissonant, but the jarring tones resolve at the end, and very sweetly sung notes build up into a unified folk sound, Cox said.

Composer William Grant Still, who lived from 1895 to 1978, had African American and Native American heritage. His "Afro-American Symphony," written in 1930, remained the most performed symphony by an African American composer well into the 1950s. 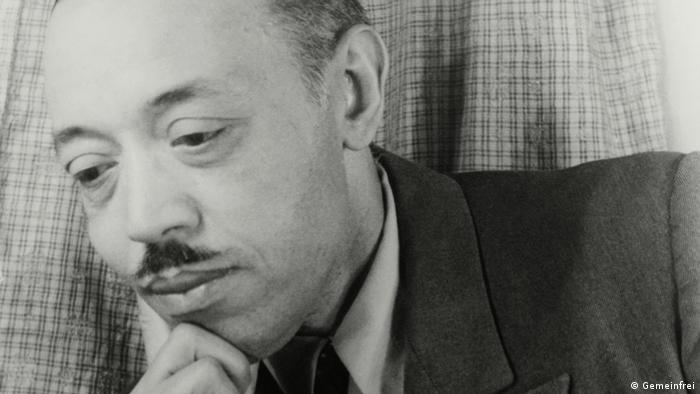 George Walker is among the most well-known African American composers and music pedagogues. In 1996 he became the first African American to win the Pulitzer Prize in Music, taking home the award for "Lilacs," a piece for voice and orchestra.

Though orchestras seem to be playing it once again, it was largely absent for a large period of time, Cox said. The celebration program includes Walker's most well-known work, his 1946 "Lyric for Strings," which was a lament for his grandmother, who had been enslaved, Cox said.

Composer Hale Smith comes from the world of jazz. In 1989 he composted "Four Negro Spirituals," complete with grand vocal finale.

Margaret Bonds also drew on the spiritual tradition, creating a popular arrangement of "He's Got the Whole World in His Hands" for high voice and piano in 1963.

Bonds was a student of William Levi Dawson, whose monumental "Negro Folk Symphony" premiered at Carnegie Hall in 1934. A big hit at the time, it later fell into obscurity. During those years of economic hardship in the US, no publisher could be found for the work. Today it remains difficult to find a printed score.

"We had to really take our time to go through it, and even in rehearsal there were notes that were wrong or bars that were missing," Cox said. He would like to raise funds to reprint the work and find a publisher to take it up in its catalog.

Hampson thinks that Dawson's symphony was also not published in part because Black culture in the US was not appreciated enough. "There is another story about Black African American culture, especially the canon of classical music creativity, which seems to have existed throughout most of the 20th century like a parallel universe to the white classical culture in America." 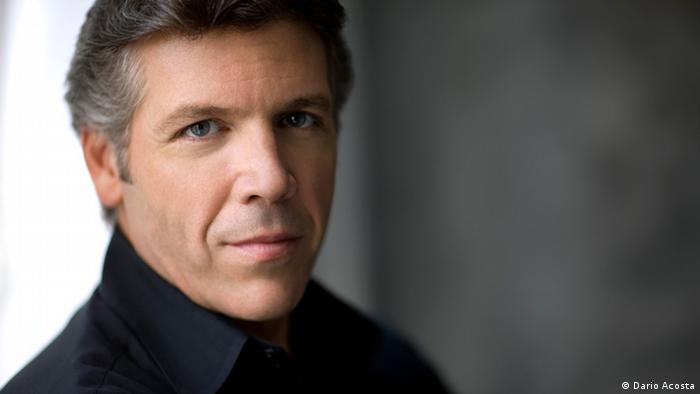 Hampson wants to help bring more attention to classical music by African American composers. "With this rekindled passion, especially in Europe, about Black Lives Matter, it seemed to me to be the exact time to let us hear from the culture itself, to try and get away from some of the political animosity and simply hear the great poets and the great composers tell the story of American culture through their eyes, in their words, in their music, and not through some white filter or some industry filter," he said.

It's part of his broader mission to support intercultural dialogue and understanding through music. To work toward this goal, he founded his Hampsong Foundation in 2003 and the sister initiative "Song of America" in 2009, which "A Celebration of Black Music" is a part of.

Conductor Cox has also founded an initiative. It provides support to African American children who want to learn music. 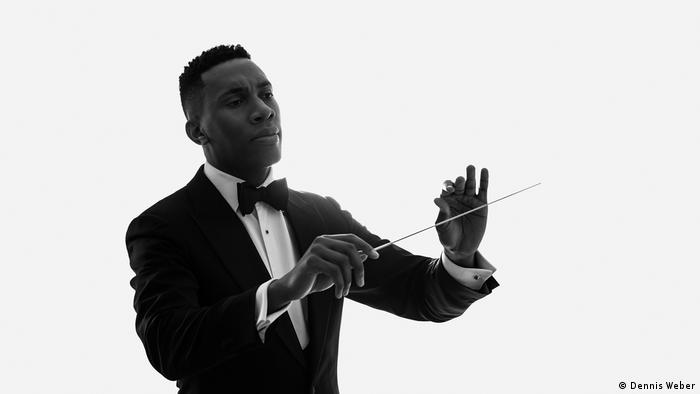 He had wanted to learn the French horn as a child, but his family didn't have enough money to buy the instrument. A foundation in his hometown ended up providing the funds.

"I didn't have a parent who took me to see Tristan and Isolde at the opera, and I decided: 'Oh, I want to be a conductor one day,'" he said.

Cox arrived for his master's at Northwestern University thinking that he would become a teacher. But he caught the eye of his conducting instructor in class, who told him: "You should be conducting orchestra." This encouragement laid the cornerstone for Cox's career.

"That is what's needed: support, resources, and planting seeds in children's minds where they know that this is possible," he said.

Hampson is already thinking about his next project, which he would like to focus on women's creativity. "We still don't have an equal rights amendment in America. How ridiculous is that in 2021?" Hampson said. "If we really want to say we are a democracy, in whatever country you are, then the next word out of your mouth must be the celebration of diversity. If diversity isn't celebrated, it is not a democracy, in my opinion."

One of the contemporary era's most revered opera singers, Jessye Norman has died at the age of 74. A pioneering young black woman in the white world of classical music, she started her career in Berlin.