Young Brits keep calm and try to make best of Brexit | Europe | News and current affairs from around the continent | DW | 18.05.2017

Britain's vote to leave the EU came as something of a shock for many millennials, who voted by a big majority to stay in the bloc. But rather than complain, some have opted to embrace the new reality and look ahead. 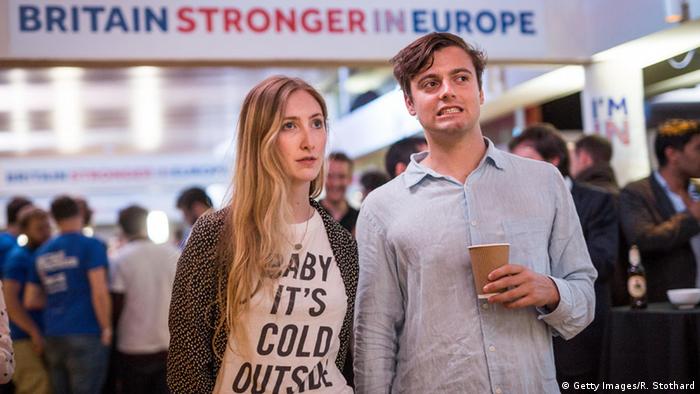 Barrister-in-the-making Tom Phillips hadn't expected the referendum to go the way it did. As voting wrapped up, initial exit polls on Britain's in-out vote showed the pro-Europe camp in the lead. Even the ebullient euroskeptic UKIP leader Nigel Farage appeared resigned to defeat.

Europhile Phillips - who admits he was perhaps living in a social media bubble - went to bed reasonably confident.

But he couldn't resist sneaking a look at his phone during the night.

"It wasn't quite looking as expected. I went downstairs and put the TV on and just watched for five hours in total bewilderment and shock." 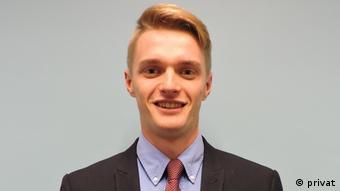 Britain's leaving the EU was an emotional wrench for Tom Phillips, who set up the Brexiles webite

Though places like London and Oxford - where Phillips was living - had voted to stay in the European Union, large swaths of the country, including traditionally left-wing Labour constituencies in the north of England, had resoundingly voted to leave. The result was 52 percent in favor of quitting the bloc, 48 against. Although three-quarters of 18 to 25-year-olds voted in favor of staying the EU, they didn't do so in large enough numbers.

"People were messaging each other and talking about what they might do," Phillips said. "People were very emotional at that stage, and quite a lot of people thinking quite genuinely that there might not be very much of a future for them in England."

Having lived in France for four years as a child, Phillips felt that the up-and-coming generation would miss out on the chance his parents had had to live and work abroad with no bureaucratic red tape. It prompted him, with the help of a more tech-minded friend on his law course, to set up the website "Brexiles - A Young Person's Guide to Surviving Brexit."

"What I really wanted to do - and it hasn't quite materialized so far, partly because there is so much uncertainty in the air - was to create a resource center whereby people could look up what their opportunities are when it comes to moving to a different country," Phillips said. "I just wanted to give people some hope, some opportunity to explore their options elsewhere." 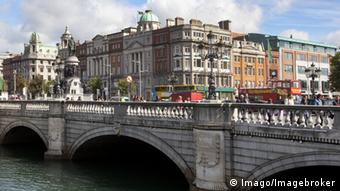 The jobs listing part of the website mainly features legal jobs in Ireland. The Law Society of Ireland has seen a surge in UK lawyers seeking to register in the Republic since the Brexit vote.

"Ireland was an obvious place to start because everyone speaks English there," Phillips said. "It's perhaps very easy to relocate, and Ireland was very quick off the mark to express their desire to try to lure people away from the UK and into Dublin. I think as a country they're very quick to see Brexit as an opportunity to move a whole bunch of skilled, educated workers into Ireland."

Among the case studies posted on the site, Germany features as a prominent destination. 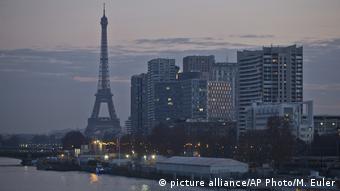 Paris could also be a possible new home, should the French government want to attract professionals from the UK

"Also France, now that Macron has been elected, is going to become an option," Phillips said. "Macron has said he wanted to lure the most talented British people to France, researchers and skilled workers. I think he is going to introduce a series of policies attracting foreign workers to France."

Phillips has had some flak from internet trolls, who told him, among other things, to hurry up and leave the country. It's not something this young man - still in the middle of his legal training - is planning to do himself just yet.

'Tyranny of the majority'

Despite his lack of enthusiasm for Brexit, Phillips does not think that the referendum result can be ignored.

"I don't think that, unless there is some drastic change, there would be any justification in the government's departing from the result of the referendum," Phillips said. "We live in a democracy, and sometimes that means that if you're not in the majority you have to put up with the tyranny of the majority."

That Brexit must now happen is something that the group Undivided - which is campaigning for young people's voices to be heard when it comes to Brexit - would agree with. The group is compiling a list of Brexit demands to be presented to parliament, and it's already had direct input into the leaving process.

"About 20 of us got together literally the day after the referendum on the Friday," said 28-year-old journalist Elliot Goat, who has been heavily involved in Undivided's work. "As opposed to sitting around and crying and moping, we decided to do something." 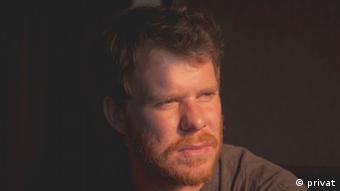 "A lot of young people went through seven stages of grief about the result, but what differentiates us is that we were very clear we wanted to look forward, not back, and part of that was bringing Leavers and Remainers together." 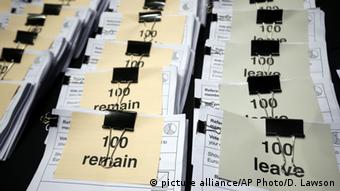 For all its leadership structures, Undivided chose someone who voted Leave, someone who voted Remain and someone who was too young to vote in the referendum. Instead of seeking division, the group was seeking common ground where young people agreed.

The group used social media, school visits and events around the country to engage with young people aged 13 to 29, reaching some 4.4 million of them (about a third of the entire age group) in a three-month campaign from October. "After three months we came up with a sort of list of the issues that matter to young people that we would take forward and try to represent," Goat said.

"We found, and this is very interesting, that, regardless of whether young people voted Leave or Remain, we had quite a lot of issues that they would agree on," Goat said.

The broad message, as far as Brexit is concerned, was that young people still wanted to have the opportunity to work and study abroad - for example, through the Erasmus student exchange program. They also wanted to maintain European standards on environmental policy and keep in place science funding that might otherwise come from Europe. 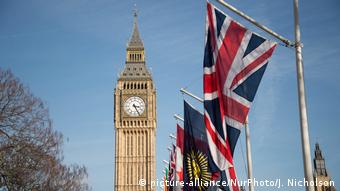 The next stage was about exercising influence on decision-making, with the group having a role informing the British legislature's All-Party Parliamentary Group on a Better Brexit for Young People. And Goat believes the channels of communication are now working.

"I think the response that we've got, from both young people and politicians, has surpassed what we originally hoped for when we launched the campaign," Goat said.

After Theresa May announced a general election for June 8, Undivided set its focus on getting young people to the ballot box.

"What we did in the short term was to really push vote registration," Goat said. "We've been working with online apps like Snapchat and Tinder and stuff to really get young people out to vote, because that's the most important thing."

"What is a worry in this general election in particular is that, if young people feel they aren't being listened to, they won't engage and they won't vote," Goat said. "Politicians will point to that and say: 'Why engage with a demographic that doesn't turn out?'"

Non-EU migrants could find it harder to enter Britain under policies outlined in a pre-election manifesto drafted by the prime minister's Conservatives. The document is being published ahead of a June 8 snap election. (18.05.2017)

German Chancellor Angela Merkel has warned of consequences in case Britain restricted EU immigration. Her comment came as Nigel Farage delivered his own warning to the EU Parliament. (17.05.2017)

Leaders from 27 European Union states have unanimously agreed on guidelines for negotiations on the UK's divorce from the bloc. The leaders have also urged unity going into two years of talks with Britain. (29.04.2017)

The European Union's lead Brexit negotiator paid a visit to Ireland, which faces particular uncertainty once the UK leaves the EU. Michel Barnier said he would work with the Irish to avoid a "hard border." (11.05.2017)

My picture of the week | Future of Europe after Brexit