With the battle to leave the EU won and Brexit negotiations underway, can UKIP convince voters they're still relevant? Tim Sebastian meets its former leader and Brexit architect Nigel Farage.

"I'm good at getting a debate going. I wouldn't deny that for a moment," Nigel Farage told Conflict Zone’s Tim Sebastian.

It is a point that even Farage’s greatest critics would find difficulty disagreeing with. 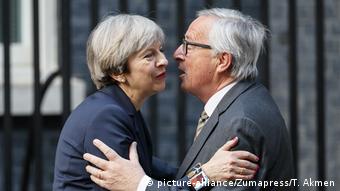 But as Theresa May pursues a so-called ‘hard Brexit’ – having ruled out any flexibility on freedom of movement in exchange for access to the single market – polls suggest that voters no longer see the point of UKIP.

Who needs UKIP after Brexit?

Is the party a victim of its own success? Farage believes so.

"What's happened to it is it's been so successful … Two years ago in the last general election we had a British Prime Minister … calling UKIP negative, backward, little-Englanders. Now we have a Prime Minister, Mrs. May, who on the face of it has taken on the whole [UKIP] manifesto."

So is that it for Farage?

As a Member of the European Parliament since 1999, the former city trader became not only Britain’s best-known euroskeptic but, following the referendum to leave the European Union in June 2016, also its most successful.

‘Mr. Brexit’ is also a close ally of 2016’s other great shock to the liberal system, Donald Trump, and as the first British politician to meet the then President-Elect, Farage found a new audience for his ‘anti-establishment’ message: "Do I think that Trump instinctively believes that Britain is a friend? Yes I do. One hundred percent, unlike the man that preceded him."

Still, these victories are only part of a history that Farage wants to write. Even on the morning of the referendum victory, with his and his party’s dreams realized, there was unfinished business with the EU: "I hope this victory brings down this failed project … let's get rid of the flag, the anthem, Brussels, and all that has gone wrong," said Farage in his 4am victory speech.

But what if Brexit doesn't work out?

"How can it go wrong?" Farage told Tim Sebastian. 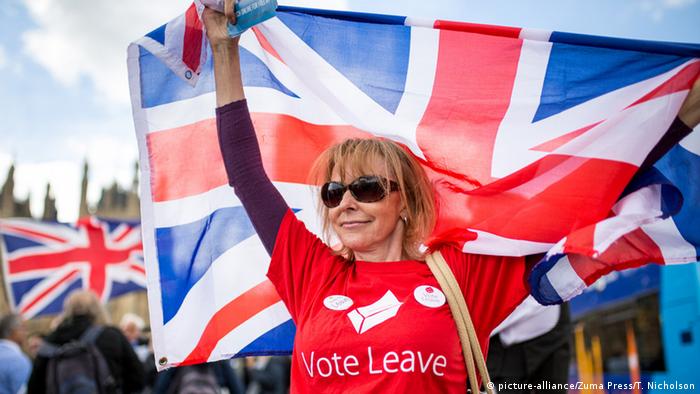 "What we opted for was making our own decisions and steering our own ship. And that I believe to be right in all circumstances."

The success of that simple, nationalist message – ‘control’ at home always comes first – has led many to declare the beginning of the end for the EU.

"I think what we're actually witnessing is the European project is dying before our eyes. It doesn't work. There's very little residual love for it. I accept there are very powerful institutions that still back and support the status quo, but honestly, the life of this project is now time limited," Farage told Conflict Zone.

But with defeats for nationalists arguing the same, such as the Netherlands’ Geert Wilders and Austria’s Norbert Hofer, and Marine Le Pen looking unlikely to win in the second round of France’s presidential elections, what has happened to the euroskeptic wave? 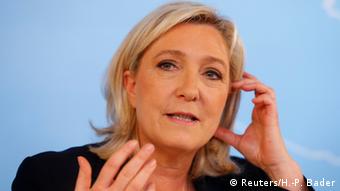 "Can you imagine if we'd sat here five years ago and I had said to you that a presidential candidate from the Austrian Freedom Party would come within a whisker of winning the Austrian presidency? You'd have laughed at me. Euroskepticism is on the march everywhere," said Farage.

While other European nationalists may have seen Brexit as a blueprint for their own euroskeptic movements, UKIP’s effectiveness as an election-winning machine for UK Parliament seats has never reached the same level.

Its high-water mark at Westminster came in late 2014 when it gained two MPs through successful by-elections. At the general election in 2015 it won more than 3.8 million votes across the country but returned only one MP in the UK’s first-past-the-post system. 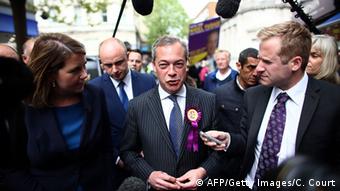 Farage, who has stood seven times and lost each contest for a UK parliament seat, has ruled himself out as a candidate in the upcoming election.

From a high of around 16 percent in the polls shortly after the EU referendum to just seven percent only weeks ahead of Britain’s general election in June, the party is failing to stop many supporters leaving for the Conservatives, with perhaps as many as two-thirds reportedly planning to do so.

Between party infighting, leadership fiascos, and its only MP at Westminster leaving to become an independent, UKIP has failed to craft a convincing post-Brexit message.

According to former UKIP donor Arron Banks, its attempts to do so via a "war on Muslim religion" caused him to step back as a potential candidate in the upcoming election.

The approach has no support either from its former leader, Farage said on Conflict Zone: "I was the leader of this party for a very, very long time and I was very careful that we didn't align with the Geert Wilderses and people like that who wanted a war on Islam. I've never wanted that."

May and Juncker were all smiles after their Downing Street meeting but a German paper has revealed how it really went. Juncker was so alarmed he quickly phoned Merkel to warn her that May was "living in another galaxy." (01.05.2017)

The British Parliament has officially dissolved - 25 working days before upcoming general elections on June 8. Negotiations for the UK to leave the European Union are scheduled to begin after the poll. (03.05.2017)

The EU's negotiator has unveiled recommendations for forthcoming Brexit talks. The announcement came as the UK's Brexit minister said the country 'would not pay a 100-billion-euro divorce bill.' (03.05.2017)