The amount pledged ended up being less than half what was targeted. With humanitarian groups hoping to avoid a devastating famine, UN Secretary-General Guterres warned: "Cutting aid is a death sentence." 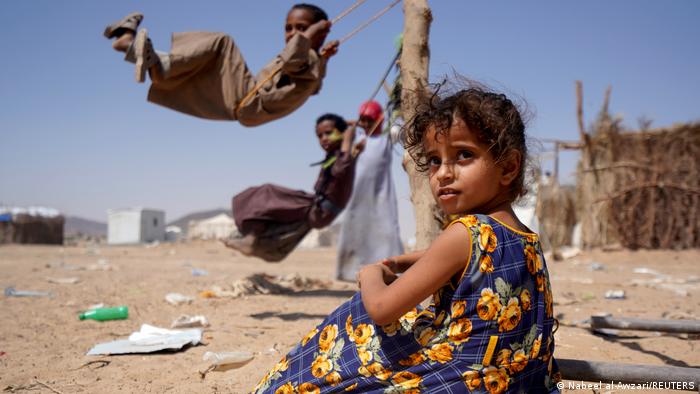 Six million people, including three million children, have no clean water or sanitation services during the coronavirus pandemic

A virtual conference held by the United Nations and co-hosted by Sweden and Switzerland fell far short of its aid goal for Yemen — with experts concerned about preventing large-scale famine from "engulfing" the war-torn country.

More than 100 governments and donors had worked to raise a targeted $3.85 billion (€3.19 billion) to help civilians caught in what the UN describes as the world's worst humanitarian crisis.

How did the UN react?

Falling far short of expectations, funding was "less than we received for the humanitarian response plan in 2020 and a billion dollars less than what was pledged at the conference we held in 2019," he said in a statement.

"For most people, life in Yemen is now unbearable. Childhood in Yemen is a special kind of hell. Yemeni children are starving," said  Guterres.

Guterres called for countries to "consider again what they can do to help stave off the worst famine the world has seen in decades." 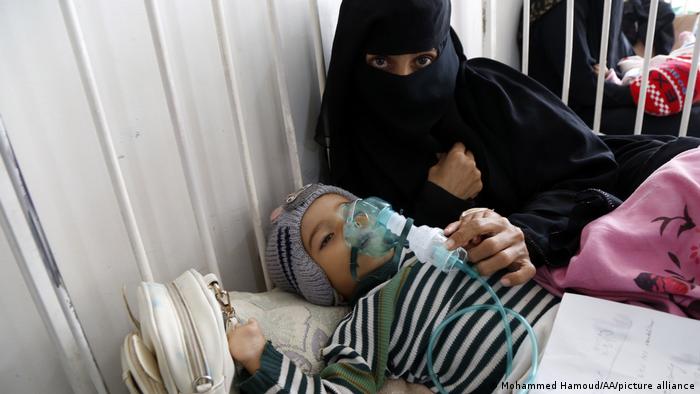 Underfunded UN and humanitarian organizations are overwhelmed with demand

The six-year conflict has killed some 130,000 and millions are going hungry.

According to the latest UN data, more than 16 million Yemenis — about half the 29-million population — will face hunger this year, and nearly 50,000 are already starving to death in famine-like conditions.

The UN warned that 400,000 Yemeni children under the age of five could die from acute malnutrition.

How much ended up being pledged?

This year Saudi Arabia, which leads the military coalition fighting the Houthis, announced it would donate $430 million in aid.

Like last year, it was the largest amount pledged by any single country.

The United States promised it would donate $191 million this year, a decrease of about $35 million from what it announced in the 2020 pledging conference.

It is a matter of "life or death," German Foreign Minister Heiko Maas said Monday.

"Enough is enough!" tweeted Maas. "We will continue to increase our humanitarian contributions in 2021 and provide €200 million for the humanitarian aid plan."

The United Arab Emirates also pledged to give $230 million.

Why has aid dropped off?

Wealthy countries, such as the US, Saudi Arabia and the United Arab Emirates, cut back drastically on aid to Yemen last year amid the coronavirus pandemic, corruption allegations, and concerns that the aid might not be reaching its intended recipients in territories controlled by the rebels.

In 2020 more than a third of the UN's humanitarian programs in the country either reduced aid or shut down entirely.

Today, six million people, including three million children, have no clean water or sanitation services during the coronavirus pandemic.

Twelve aid groups, including Save the Children and the Norwegian Refugee Council (NRC), warned in a joint statement Friday of a "catastrophe" for Yemen if funding cuts continue.

Meanwhile, the World Food Program said Sunday it was "facing a significant funding shortfall", adding it urgently needed $482 million to fund operations from March to August.

What is the current situation in Yemen?

In an interview with DW, Olivia Headon of the International Organization for Migration said that the situation on the ground is worsening.

"In the past three weeks, we've had an escalation of fighting in Marib, which has led to the displacement of over 10,000 people. That's in addition to the four million people who are estimated to be already displaced by the conflict throughout the country," she told DW.

Despite the donor conference, Headon believes that "the only end to the overall crisis and emergency is a political, peaceful solution." 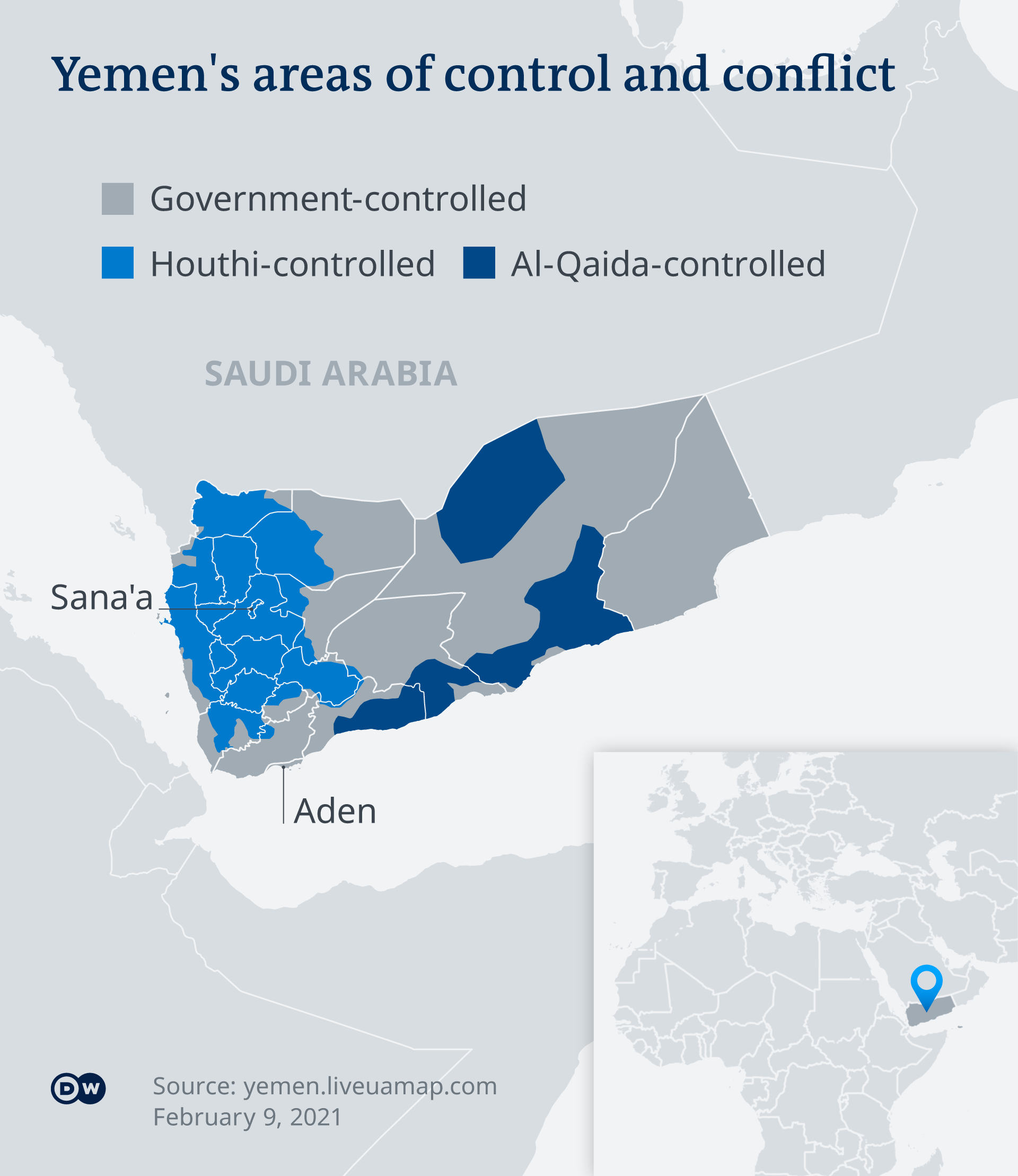 Fighting in Yemen is now raging in the oil-rich north.

"We have about 20 million Yemenis at the moment that are in need of humanitarian assistance, and indeed 16 million people that need emergency food assistance as we speak," Lootsma told DW.

"We have a looming famine around the corner," he added, describing the potential crisis as one "we have not seen in the world for decades."

The nation's war started in 2014 when the Iran-backed rebel Houthis seized the Yemeni capital, Sanaa, and much of the country's north.

The Saudi-led, US-backed coalition intervened months later to try to dislodge the rebels and restore the internationally recognized government.

With more money pledged than last year, the UN hailed the aid drive as a "success." The top donations came from Saudi Arabia and the United Arab Emirates — countries directly involved in Yemen's devastating conflict.