WTO chief: Why the choice of an African woman is a big deal

Former colleagues of Ngozi Okonjo-Iweala speak highly of the economist as she prepares to become the next director-general of the World Trade Organization. Her tenure begins during turbulent times. 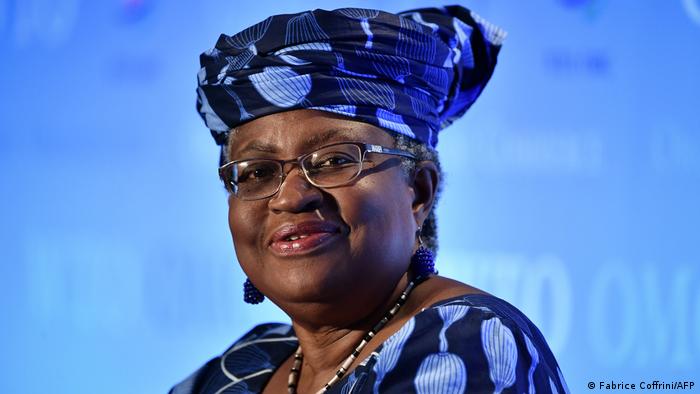 Former colleagues also believe she is well-suited for the position. "Ngozi is one of the most qualified people for that particular post she vied for. So I wish her well in terms of the final decision," Dr. Shamsudeen Usman, a former minister of national planning, told DW.

Okonjo-Iweala and Usman had served alongside each other as ministers under Nigerian President Goodluck Jonathan in 2011. Before taking up the Cabinet portfolio, Okonjo-Iweala had resigned at the World Bank, where she served for 25 years.

An internal memo, addressed to World Bank employees on July 8, 2011, seen by DW, notes that Okonjo-Iweala had played an exceptional role there. Bob Zoellick, the World Bank's president at the time, wrote that her contribution had been stellar.

"Along with her oversight of the bank's work in Africa, South Asia, Europe, and Central Asia, and Human Resources, Ngozi has played a pivotal role in overseeing the Bank's work to help countries hurt by high and volatile food prices," Zoellick wrote in the memo. "As you are aware, with Ngozi's leadership, we put together a food crisis response fund to allow for fast assistance to countries in need. It has helped more than 40 million people in 44 countries."

Okonjo-Iweala was not the preferred candidate by the administration of Donald Trump in the United States, which had complicated the decision-making process.

The election of a new director-general requires the consensus of all WTO) members.

"I know that she will discharge her duties very well as she has done in a lot of jobs she has held before," Usman said of his former colleague.

The WTO, a Geneva-based body tasked with promoting free trade, has been without a permanent leader since Roberto Azevedo stepped down a year earlier than planned at the end of August 2020. 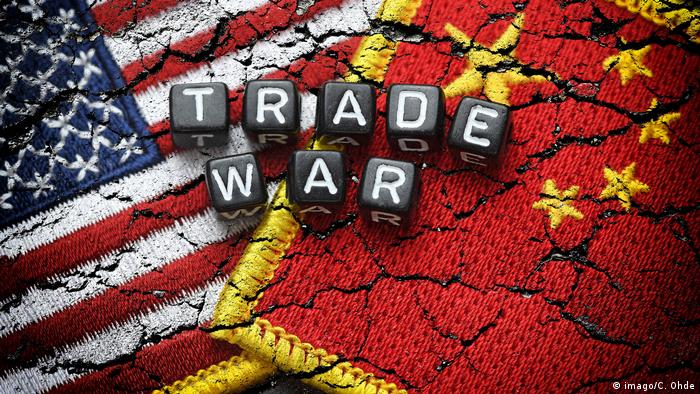 Azevedo's resignation came after the WTO was embroiled in an escalating trade spat between the US and China.

Tide is turning for women

Okonjo-Iweala will become the first African and the first woman to hold the top position at the WTO.

"I see her appointment as a validation of African women's competency and leadership skills, and of African women's excelling despite the systematic hurdles and obstacles facing them," Fadumo Dayib, the first female Somali presidential candidate, told DW.

Dayib added that the choice of Okonjo-Iweala is a sign that "the tide is turning in favor of competent women and it's about time that happened."

Nigerian economist Tunji Andrews agrees with Dayib. He says the international community has finally realized that Africans can sit at the table with global powers.

"Many people across the world will start to say, let's put more Africans in such roles, not just roles of peacekeeping, but roles of intellectual capacity and roles of pedigree."

Although Ngozi Okonjo-Iweala will make history by becoming the first female and black African to lead WTO, Amara Nwankpa says his fellow Nigerian brings more than just "diversity and inclusion" to the world stage.

"I'm optimistic that her impact on global trade will be positive, given that her antecedents suggest that she's passionately committed to reducing inequality, poverty, and corruption across the world," Nwankpa, director of Public Policy Initiative at Shehu Musa Yar'Adua Foundation, a Nigerian nonprofit that is committed to promoting national unity and good governance, told DW.

During her second term as finance minister, Okonjo-Iweala was "credited with developing reform programs that helped improve governmental transparency and stabilize the economy," according to the US business magazine Forbes, which ranked her No. 48 in the world's top 50 "Power Women" in 2015.

The Harvard-educated economist holds a Ph.D. from MIT and chairs the Gavi board, a global vaccine alliance instrumental in ensuring that developing countries have much-needed access to COVID-19 vaccines.

Nwankpa says her background shows that "she brings to this job impressive skills in international negotiations and leadership capacity to confront the key challenges currently facing the planet."

"She's exactly the person that the world needs at the helm of international trade in these turbulent times," he added.