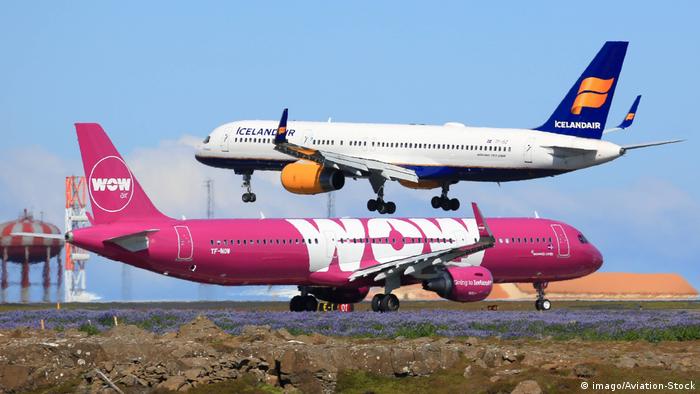 The World Trade Organization's (WTO) Dispute Settlement Body (DSB) on Monday gave approval to European Union (EU) retaliatory tariffs on $4 billion (€3.4 billion) worth of US goods in response to US subsidies for airplane manufacturer Boeing. The EU had sought $8.6 million in tariffs, in response to tariffs imposed by the US tied to European Airbus subsidies last year..

The EU sanctions were originally approved by a WTO auditor on October 13, but needed approval from the trade body's 164 member states.

On Monday, a representative from the WTO in Geneva announced: "WTO members approved the European Union's request for authorization to impose retaliatory measures against the United States for its failure to comply with the WTO ruling regarding US government subsidies for Boeing."

The EU is now expected to place tariffs on US farm equipment and agricultural products such as sweet potatoes, peanuts and tobacco.

The US said it "strongly favors a negotiated resolution of its dispute with the EU over the massive launch aid subsidies it provided to Airbus. The United States has recently provided proposals for a reasonable settlement that would provide a level playing field."

Brussels says it is prepared to negotiate with the US and has no immediate plan to apply the tariffs, but rather seeks leverage to force a negotiated deal with the US that would lead Washington to drop its own punitive tariffs from 2019.

US Trade Representative Robert Lighthizer, however, claimed the US had cut subsidies to Boeing long ago and threatened further retaliation.

European industry representatives have been pushing Brussels to take quicker and more aggressive action in hopes of finally putting an end to the US tariffs already in place.

Last year, the WTO gave approval to $7.5 billion in US tariffs against the EU for its support of Airbus.

Monday's announcement is the latest development in a trade fight in which the EU and US have accused one another of unfairly subsidizing their respective aviation giants for over 15 years now.