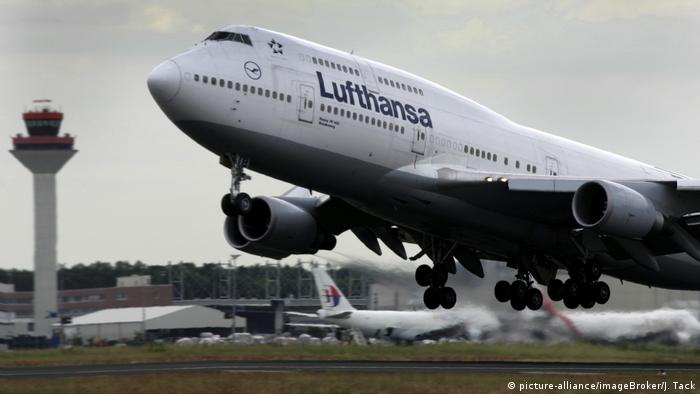 US airplane manufacturer Boeing will cease production of its 747 jumbo jet in 2022, the company announced on Wednesday, retiring the iconic passenger aircraft after over 50 years of service amid a coronavirus-induced crisis in the aviation industry.

The first airplane to be dubbed a "jumbo jet," the plane with the signature hump could accommodate over 600 people. The 747 made its maiden voyage in 1969.

Such large planes have become increasingly unprofitable for airlines struggling with the high cost of jet fuel, when smaller jets can provide greater flexibility with lower overhead.

Europe-based Boeing competitor Airbus last year had announced it was ending the use of its giant A380, the aircraft that had toppled the Boeing 747 as the world's largest passenger aircraft. However, unlike the half-century run for the successful jumbo jet, selling over 1,500 models, Airbus sold fewer than 250 A380s and pulled the plug after just 15 years — the sort of production run you would expect for a car, not a plane.

Losses fell to $2.4 billion in the second quarter of 2020, Boeing reported on Wednesday, worse than investors had expected.

"The reality is the pandemic's impact on the aviation sector continues to be severe," CEO David Calhoun said. "This pressure on our commercial customers means they are delaying jet purchases, slowing deliveries, deferring elective maintenance, retiring older aircraft and reducing spending — all of which affects our business and, ultimately, our bottom line."

Boeing also said it plans to slow production of other models, delay an increase in output of its embattled 737 Max, and delay by one year until 2022 the introduction of a new large plane, the 777X.

The company is in still carrying out layoffs announced earlier this year, when it said it would reduce its workforce by 10%, or roughly 16,000 jobs.

Calhoun said Wednesday that the poor second quarter performance "means we'll have to further assess the size of our workforce."

The International Air Transport Association, an American industry trade group, on Tuesday said it didn't expect air travel to recover to pre-pandemic levels until at least 2024. It cited the inability of the United States and developing countries to contain the outbreak.

Read more:  Airbus to cut 15,000 jobs due to coronavirus setback

The American airline plans to replace an aging fleet of Boeing aircraft with new, medium-range Airbus jets. The agreement between United and Airbus deals another blow to Boeing after its 737 Max controversy.