The treatment of migrants has been a disgrace but there are other reasons why Qatar should still host the World Cup, writes DW's Mark Meadows. The best way to honor the workers is to play in the stadiums they built. 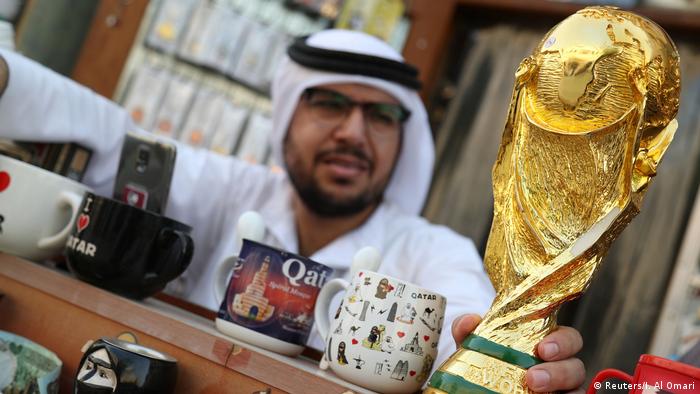 The Qatar World Cup starts in a year, and I seem to be a very rare voice who believes it is a good thing.

Firstly, we must address the main reason so many in football are against the event and have threatened a boycott. The Guardian newspaper says over 6,500 migrant workers have died in Qatar since the country was awarded the World Cup in 2010. Human rights groups say many thousands. It is unclear how many deaths were directly connected to building stadiums and infrastructure for the tournament, but it remains a disgraceful number.

I don't want to downplay these tragic deaths in any way, or Qatar's wider problems with human rights issues. I do, however, want the other side of the argument to be heard, which is not often the case with only Qatar left to defend itself.

Isn't the best way to honor the migrant workers to play in the stadiums they worked so hard to build?  Won't some of them gain a sense of pride when Lionel Messi strides out for probably his last World Cup? 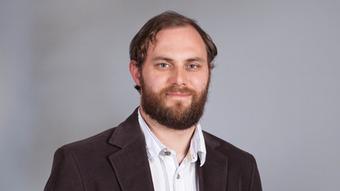 I would much rather this World Cup was held in Qatar than say Saudi Arabia or Iran. Their regimes are much more repressive. Russia held the last World Cup and also has major issues with human rights, but the outcry against Russia was nothing compared to Qatar.

I believe Western arrogance is playing a role here, because many think Qatar does not have football in its culture.

In fact, Qatar has pumped billions of dollars into football, through its purchase of Paris Saint Germain and its sponsorships of Barcelona and Bayern Munich. Very few suggest boycotts against these clubs. Qatar has shown its commitment to football and it is not just sportswashing.

It's Asia's time to host again

The World Cup has only ever been held in Asia once before — in 2002 in Japan and South Korea. That's a great shame. It is Asia's time again but there are not many nations ready to host. China could but does not want to be embarrassed by its poor team. Australia is not really Asia. We know the stadiums and transport in Qatar will be wonderful.

Qatar is also the Arab world, which has never hosted a World Cup. Qatar 2022 sends out a signal that they are part of the football family. Perhaps some of football's pressure on Qatar over human rights have improved the situation there.

And don't forget, Qatar are Asian champions. Would we stop other continental champions from hosting? 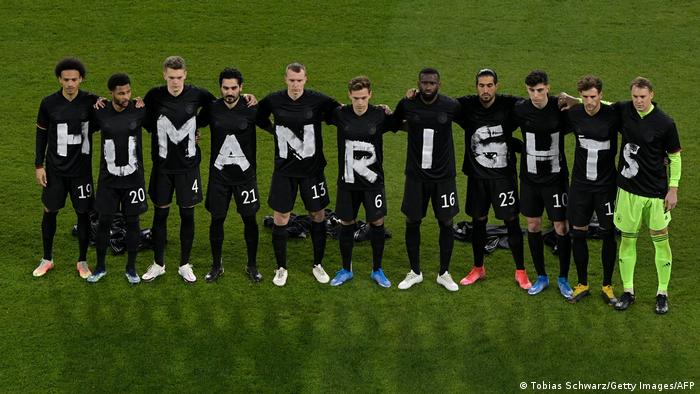 It is too late to boycott now anyway. Yes, some teams like Germany have protested but they knew it was partly a token gesture and they would still travel to Qatar next November.

There have been widespread allegations of corruption involving the bidding for Russia 2018 and Qatar 2022. FIFA officials have been implicated. If the World Cup was bought then it is wrong, but the world has had over 10 years to strip the hosting rights or bring charges against Qatar and never did.

This isn't just a Qatar problem, the 2002 Salt Lake City Winter Olympics were bought and there is evidence the 2006 football World Cup in Germany was too.

People have another bugbear with Qatar 2022, the November and December schedule rather than June and July. This was not Qatar's doing, they said they would happily host in June and use air conditioning. Football decided it would be too hot after having awarded them the rights.

But what's wrong with November/December for once? It might not initially suit the big European leagues but it fits better for many other leagues around the globe. Again it is Western arrogance. It might actually help the likes of England who are normally too knackered after a long club season when June comes around.

Another novelty is a World Cup basically being held in one city (Doha). It may help given the coronavirus pandemic and makes a change from Euro 2020, which was weirdly spread across the continent.

Let's give Qatar a chance.

US: Lab monkey missing in Pennsylvania after road crash 9h ago

Opinion: Why 2022 will be critical for Jews in Europe 50m ago