Will Trump and Kim hash out ′something like the Iran deal′? | Americas | North and South American news impacting on Europe | DW | 21.05.2018

Will Trump and Kim hash out 'something like the Iran deal'?

The slated meeting between Donald Trump and Kim Jong Un raises lots of questions. Which national leader will be better prepared? DW asked a former US special envoy for North Korea and other analysts to weigh in. 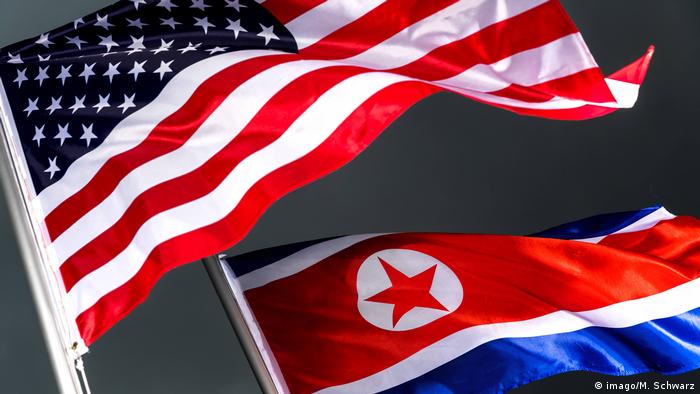 What is your best-case scenario for a summit between Donald Trump and Kim Jong Un?

Robert King, US special envoy for North Korean human rights issues from 2009 to 2017: The best scenario for a Trump-Kim meeting would be for the talks to begin an ongoing effort for both sides to move toward denuclearization and improved relations. The issues are complex, the mistrust on both sides is deep and long-term, and the differences cannot be resolved in a single meeting. John Bolton's scenario for immediate denuclearization of North Korea is unrealistic. There is no clear indication of what the US can provide to satisfy the North or what the US would be willing to provide as the incentive for the North to agree to move forward toward denuclearization.

Alexandra Bell, senior policy director at the Center for Arms Control and Non-Proliferation: If we came out of the summit with something like the Iran deal, that would be both positive and highly ironic. It would be very frustrating to watch, but still preferable to conflict on the peninsula. But it has to be understood that that is months — if not years — away and will be the most complicated nonproliferation agreement ever negotiated in history. It will make the Iran deal look like a cakewalk.

Joshua Pollack, editorof The Nonproliferation Review, James Martin Center for Nonproliferation Studies: The best case that I can imagine would be a largely pro forma summit meeting that started, not ended, a process of negotiation.

Evans Revere, former deputy chief of mission at the US Embassy in Seoul, former director for Korean Affairs at the State Department and the US government's onetime primary liaison with North Korea: The "best case" scenario is probably theleast likely outcome of the summit: A meeting at which the North Korean leader agrees to denuclearization as defined by the United States; makes a significant "down payment" towards denuclearization by eliminating certain of its capabilities, facilities, weapons and fissile material immediately; agrees on a timeline for the complete end to its nuclear weapons program; and also agrees to a negotiating process with the United States designed to implement the denuclearization agreement and deal with technical details.

What is your worst-case scenario for the Trump-Kim summit?

King: The worst scenario for the Trump-Kim meeting would be for Trump to see this as a one-time meeting at which the US presents its maximalist demands for North Korean denuclearization and walks out when the North refuses to agree to the US demands. This may be, though we are not certain yet that it is, a unique opportunity to change the hostility on both sides and try to build a relationship that will lead to denuclearization.

Bell: The worst possible outcome is that the parties walk away disappointed and angry and that we would be back where we were before the Olympics.

Pollack: The worst case would be a meeting that highlighted the differences between the sides and leads to the abrupt end of this process. 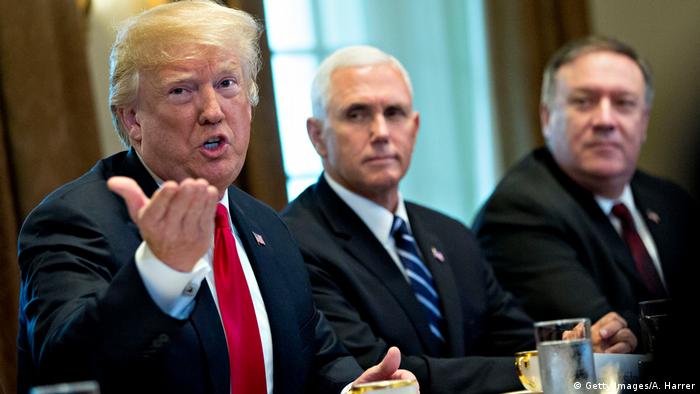 Revere: The worst-case scenario for the summit is that the North Korean leader refuses denuclearization unless the United States first takes steps that the US cannot or will not take (such as the end of the US-South Korea alliance or the withdrawal of US troops), and the summit breaks down in an atmosphere of recrimination and the US president begins to consider military options to deal with the North's nuclear threat.

Do you think Trump and Kim will be adequately prepared for the summit?

King: I have serious doubts that Trump will be adequately prepared for the summit. Normal practice in foreign relations discussions is for lower-level officials to meet and explore possibilities and options for cooperation, and to carefully probe and explore each other's sides, interests and concerns. To go into this summit without lower-level discussions to examine areas of agreement could lead to serious misunderstanding. Negotiating with the self-confident young leader of a sovereign nation is not at all like a meeting between a real estate developer and his potential partner or potential financial backer.

Bell: You don't often get shots like this. It would be a shame if this administration didn't buckle down and do the requisite work necessary to create at least some sort of positive outcome. This is Trump's first nuclear rodeo and the stakes are pretty high.

Pollack: If a summit takes place, Kim will be highly prepared and will choose his words carefully. Trump will be winging it. That's just how they operate. Trump does not take guidance from his staff very well.

Revere: I cannot speak for the US president, who has a well-known aversion to briefing books and details. However, for the North Korean leader, since the fate of his nation is at stake, there is no question that he will be well-prepared. He also may come to the table ready to spring one of several traps on the US president. These are outlined in the attached paper I just presented in Seoul. 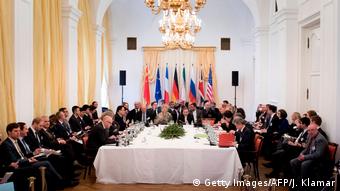 There's no blueprint for the talks with North Korea, but the Iran deal is a good model

Is there a historical blueprint for a country like North Korea to give up its fully functional nuclear weapons?

King: There is no historical blueprint for North Korea giving up its nuclear capability. There is no blueprint for the denuclearization that the US seeks from North Korea, and there is no existing model of what the United States might provide as an incentive or assurance to the  DPRK to credibly guarantee its security, or what benefits the US might provide to the North in order to secure Kim Jong Un's agreement for denuclearization.

Bell: No country has ever given up a fully functioning nuclear weapons program other than South Africa, and they sort of did it on their own and voluntarily.

Pollack: There is no real precedent for a country giving up its own nuclear weapons. Some may point to Libya, but the truth is, Libya did not have a nuclear weapons program worthy of the name. Others might refer to the former Soviet republics, but that doesn't really apply, either. After the collapse of the USSR, Ukraine, Kazakhstan and Belarus allowed Russia to remove all Soviet nuclear warheads from their respective territories. Others might mention South Africa, but that, too, is a very different model. It quietly dismantled its own small arsenal, only later conceding that such a thing had existed in the first place. It retains a stockpile of weapons-grade highly enriched uranium to this day.

Revere: Some have sought to use the example of South Africa or the Ukraine or other former Soviet republics as precedents for what North Korea might do, but none of these examples really resembles the North Korean situation.