Will the coronavirus mean failure for African startups? | Business | Economy and finance news from a German perspective | DW | 30.03.2020

African startups have on average a roughly 50% chance of making it, according to a report. But country figures differ significantly, and the ongoing COVID-19 scare could hurt the continent's entrepreneurs. 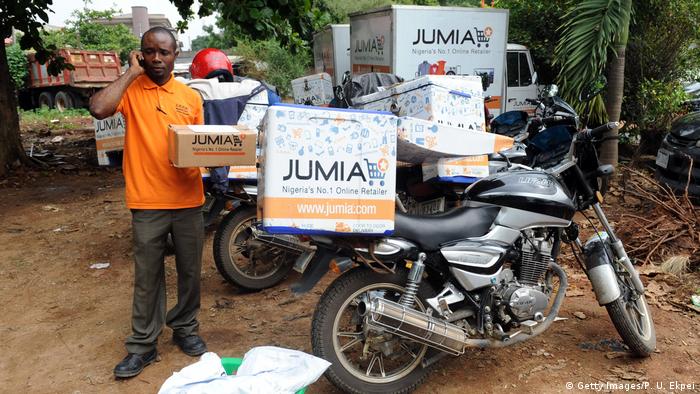 Startups in Africa have a better chance of making it than their peers in the US or India, according to a recent report called "Tracing the success and failure of African startups," by Greentec Capital Africa Foundation and WeeTracker. African startups founded and operated from 2010 to 2018 had a 54% chance of failing. That's lower than 67% for the US and India's 90% for firms set up around the same time period.

But the situation varies significantly across the continent. At 25%, Mozambique was the African nation with the lowest failure rate. In other countries, the likelihood of winding down operations were much higher.

The failure rate may be an indicator of the amount of activity in a startup ecosystem, according to WeeTracker's Nayantara Jha.

"One reason for a low failure rate on a macro level is the [high] number of startups in a market," she explains.

Global tech media firm WeeTracker only included companies that fulfilled certain criteria from a database of thousands of firms. Only 500 companies in 35 countries across the continent landed in the final data analysis. It also broke down the results by industry. Another finding: Digital firms were more likely to fail than product-based firms, whereas social media and e-commerce were the worst performers.

That's because a physical product already has a value, says Thomas Festerling, CEO of Greentec.

"It's easier to sell [a product] and maybe adapt it," he explains. "You are not just depending on follow-up financing all the time.

African startups that received external funding were significantly less likely to fail, with only one in five ceasing business operations. And that could potentially explain the high failure rates for startups in the Democratic Republic of Congo and Zimbabwe, where outside funding is harder to access.

But even while that was the case, countries that attract higher levels of foreign investment in startups also had elevated levels of failure for ordinary firms that received external funding.

Money isn't everything. Resources may even play a more significant role in determining success, says Festerling. That's something he has observed in his work with Greentec, which supports entrepreneurs across several African countries.

"It's quite difficult to get the [required] skill set in the team, and the resources and technology that you need," Festerling explains. "A partner that supports [a startup] operationally can actually be more valuable than a big funding round," he adds.

African startups have been raising more money every year, with 2019 reaching a record that exceeded $1 billion (€900 million) for the first time. The outlook for 2020 was also optimistic until the coronavirus became a global pandemic. The economic fallout from the COVID-19 outbreak will hurt African tech firms. The "supply of money" is now the biggest concern, says Moses Acquah of Afrolynk, an organization that supports African entrepreneurs. 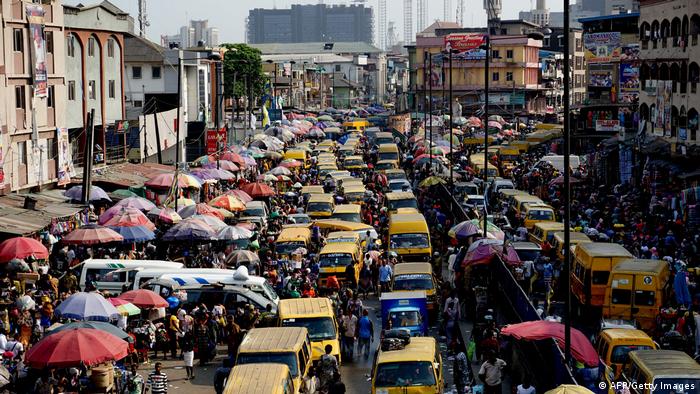 Low oil prices, which have been exacerbated by COVID-19, are already hurting Africa's most populous country, Nigeria

The continent's countries are now slowly closing borders and imposing lockdowns, with Rwanda and South Africa leading the way last week. While these measures may help stem rising coronavirus infections, they will also hurt economies. That has been the experience in other markets. The latest US unemployment figures surged to 3.3 million from 280,000 a week earlier. Experts have linked them to movement restriction and business closures amid the COVID-19 pandemic. The same could happen in Africa.

"[Startups] need to pay salaries, they need to generate revenue," Acquah says. "But revenue comes from customers who are most likely to be laid off," he adds.

Economists expect a global economic slowdown. Earlier in March, the UN's Economic Commission for Africa said the continent's GDP growth would slow to 1.8% from 3.2% due to the COVID-19 pandemic. Some startups could benefit from the lockdowns, especially those working in areas such as health and education technology. However, investors are set to become more cautious.

"Both the venture capitals and business angels will look much more closer at the companies [to see] if they've done their homework," says Greentec CEO, who also invests in African startups.

He believes potential investors will try to determine whether a company has what it takes to get through the ongoing crisis. 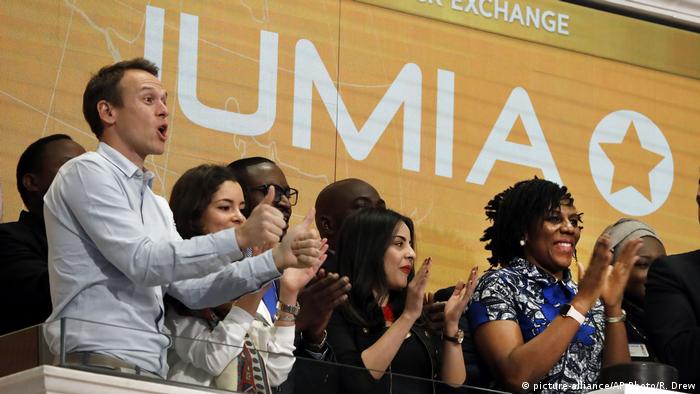 African businesses will need to demonstrate they can chart their way through oncoming economic slowdown. Government support is extremely unlikely. Last week, African finance ministers sent a letter asking for $100 billion from the IMF, the World Bank and the ECB. Two-fifths of that amount would go to debt servicing. The rest would be used to help the health and social systems cope with the economic fallout from COVID-19. Saving startups won't be high on the agenda.

Still, experts say African firms can take advantage of some policy changes. Policymakers are already trying to counter the imminent slowdown. Some central banks cut key interest rates, thereby reducing the cost of borrowing. That could allow companies to line up enough credit to make it through this crisis.

Greentec has been advising the African startups it works with to ensure they have enough liquidity for 12 to 18 months. CEO Festerling has been telling the firms to take a proactive stance. They need to make their situation transparent to all different stakeholders, including landlords who may have to wait longer for the rent, he says.

"It's important to really identify what can be done to survive the corona crisis," Festerling warns.

Niger is not known as a company startup hotspot but Yecheou Abdou shows the way with his new solar-powered grain mills. Just one success story launched by the Cipmen startup center in Niamey. (26.01.2016)