Is Jumia′s IPO setting the stage for more African startups? | Business| Economy and finance news from a German perspective | DW | 12.04.2019

Is Jumia's IPO setting the stage for more African startups?

E-commerce giant Jumia is expected to raise millions in its IPO as it becomes Africa's first tech startup to be listed on the New York Stock Exchange. Will its Wall Street debut mark a new era for African startups? 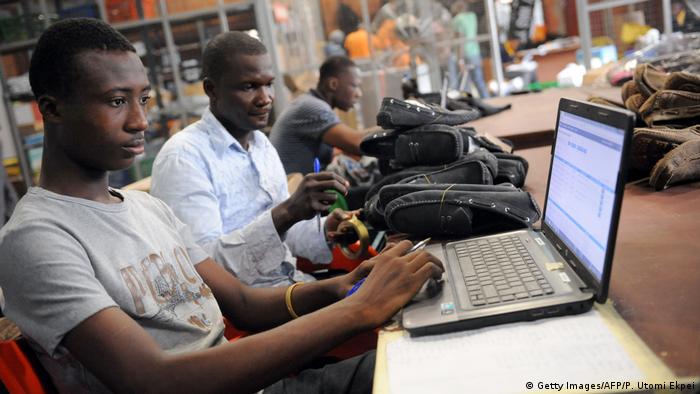 A page is being turned in Africa's startup history. Nigeria-based e-commerce startup Jumia is going public on the New York Stock Exchange. The tech firm is considered to be Africa's first unicorn — a privately held startup valued at more than $1 billion (€890 million).

The impact of Jumia's debut on the NYSE will reverberate far beyond Wall Street, where the African e-commerce giant's listing is expected to raise more than $200 million.

"They were hitting their growth phase [in 2018] which is why they got a lot of money invested in them," says WeeTracker's Jha Nayantara.

This is welcome news — both on the African continent and elsewhere. Increasingly, startups are seen as an integral part of economic development. Take Germany, which now has more programs for startups as part its aid strategy. Berlin says entrepreneurship in Africa could help stem illegal migration by creating jobs for young Africans. 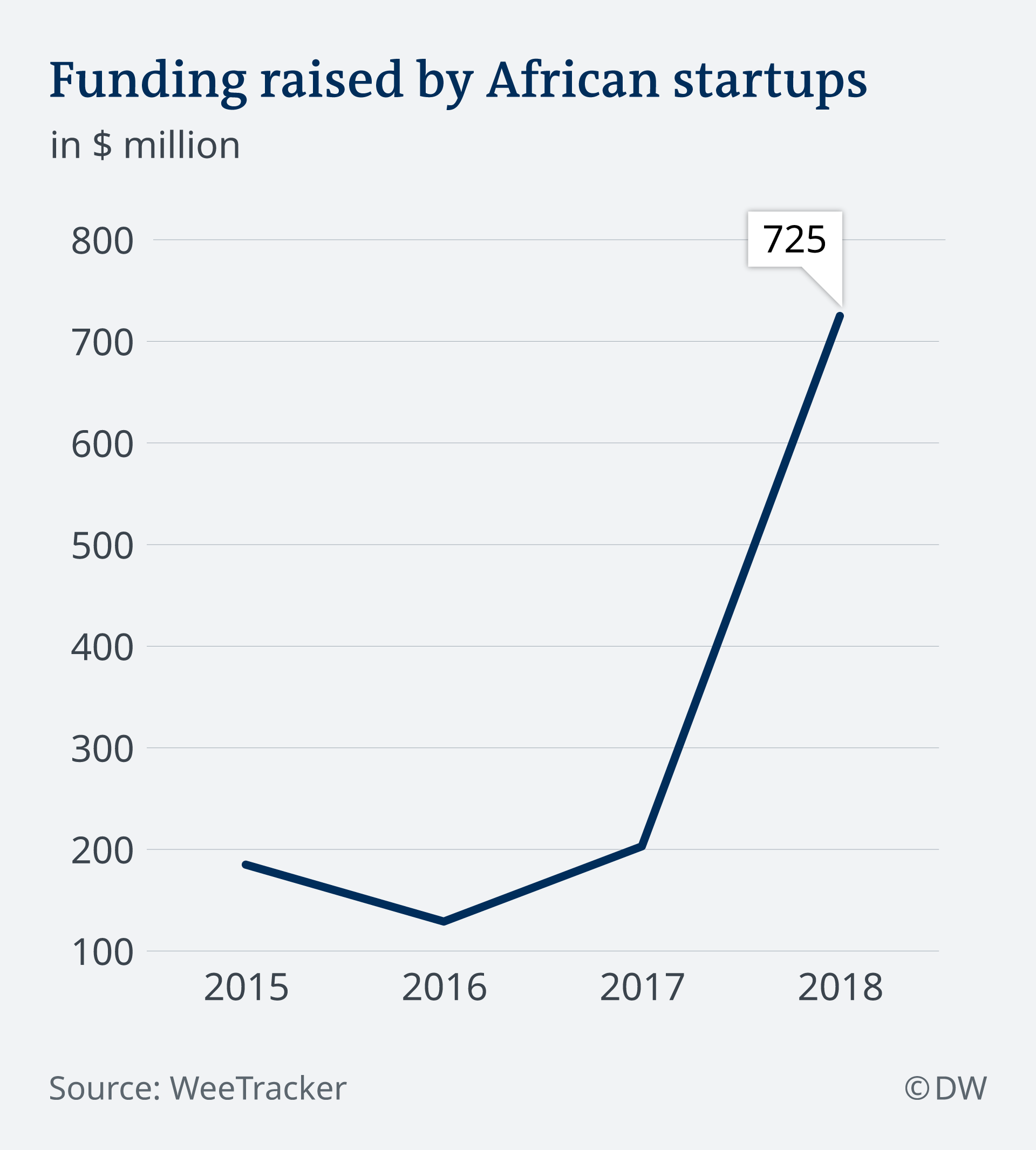 Jumia's journey to Wall Street is monumental. But some experts would say the tech firm started out with an unfair advantage. It was co-founded by French entrepreneurs Jeremy Hodara and Sacha Poignonnec, and Nigerians Raphael Afaedor and Tunde Kehinde, who both later resigned. And it's not the only one.

"Entrepreneurs from Western Europe and North America often have an upper hand when it comes to accessing capital, and oftentimes local entrepreneurs get overlooked," says Abdul-Karim Mohamed, a Canadian-Somalian international development worker within the startup scene.

Just over half of the funding tracked by the Global Impact Investing Network (GIIN) was given to African startups with a white founder in 2017, according to Mohamed. While the aim of impact investing is to create business for the greater good, investment patterns do not always reflect this. Silicon Valley's racial disparity in funding for startups with black founders is also being replicated in Africa, he says.

"I think when it's impact investing that we are talking about, there's people who speak the same language, and I don't just mean English," Mohamed explains.

"Most people are not willing to invest in a startup if they do not speak the same language as the people in it. Trust remains an issue," says Acquah, who also mentors startup founders in both East and West Africa. 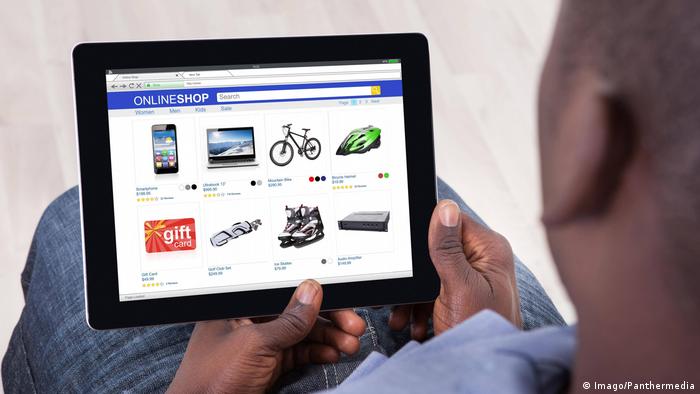 The vast majority of the seed capital in Africa comes from Europe and North America. So African startups without any expats or links to the West are often disadvantaged during the initial stages of financing.

"The source of capital is often [based] on proximity," says Mohamed. "So typically in the North American context, you are being connected or referred to angel investors."

Local entrepreneurs on the continent often have a harder time tapping into financing because of their networks. And governments or rich locals are yet to play a major role in venture capital.

"One of the things that primarily probably lacks is education," says WeeTracker's Jha Nayantara. "Investment money is something which is not clear to people, so many see it is as risky money."

She says more Africans need to shift their mindsets to start seeing startups as an investment. Meanwhile, Mohamed is also calling for change. He wants to see more impact investors acknowledge the disparity between funding for African startups and "expat" ones on the continent, so that they can start doing something about it.