Millions of young Africans will soon be looking for jobs. Donors increasingly want to support African startups, but do they really offer a way out of Africa's unemployment problem? 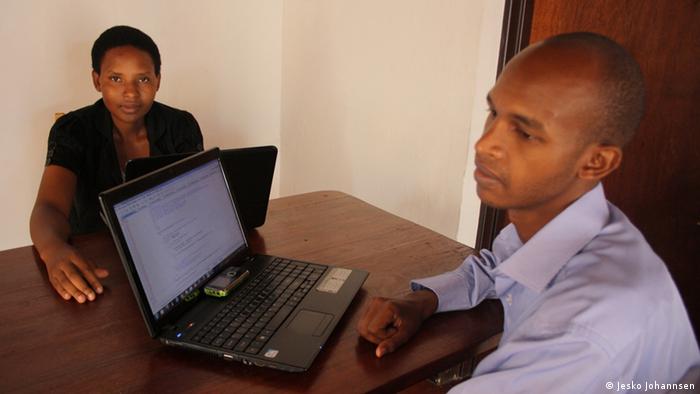 Fixing Africa's demographic dilemma is certainly not an easy task. The continent's population is set to double to 2.5 billion people by 2050. Studies estimate that an additional 450 million jobs are needed by 2035 to cater for young people looking for work. But with African countries already battling high unemployment rates, particularly among the youth, that looks like a distant dream.

Such figures increasingly concern European governments. They fear an upsurge in migration to Europe if young Africans do not find jobs  or opportunities to make a living at home. Since last year Germany's government has promised to increase its efforts to help foster economic growth in Africa. "It's about getting infrastructure projects up and running, to support startups and medium-sized companies so that jobs are created," Chancellor Angela Merkel said ahead of a visit by Ghanaian President Nana Akufo-Addo in February. 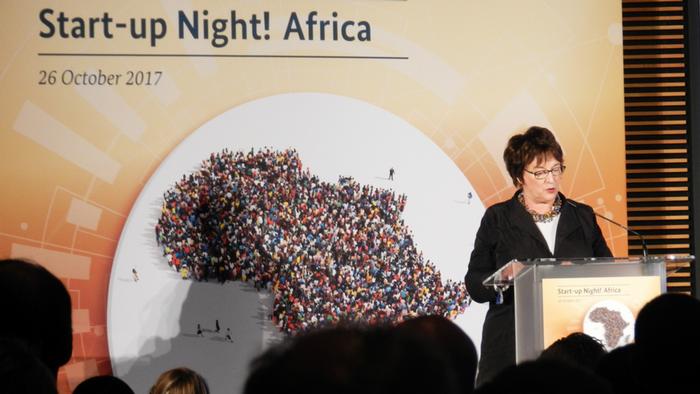 Startups are also potential business partners for German companies that want to gain a foothold on the continent. "We want to develop markets, we do not want to do everything on our own," Reinhold Festge, former CEO of Haver & Boecker told DW. The German company produces machines for the raw materials processing industry and has several subsidies in Africa. "If they are good, if they have a good business idea, if they are idealistic, we'd be happy to cooperate with them," said Festge, who's also a former chairman of the Mechanical Engineering Industry Association of Germany.

"There are specific opportunities in Africa. Africa is the only untapped market globally which is in need of economic development," Eric Yong, CEO of GreenTec Capital Partners, a German firm that invests in African startups, told DW. But business practitioners like him know that many startups have to struggle and might even fold without creating any jobs. "They have to face what we call 'The valley of death,' the moment they face the market and they have to adjust their original business model to respond to the needs of the market. That is quite difficult," Yong told DW.

Yong says that African startups usually lack three essentials: access to technology, finance and expertise. Especially the latter is hard to get. "The level of education is generally low in Africa," says Rainer Klingholz, director of the Berlin Institute for Population and Development. 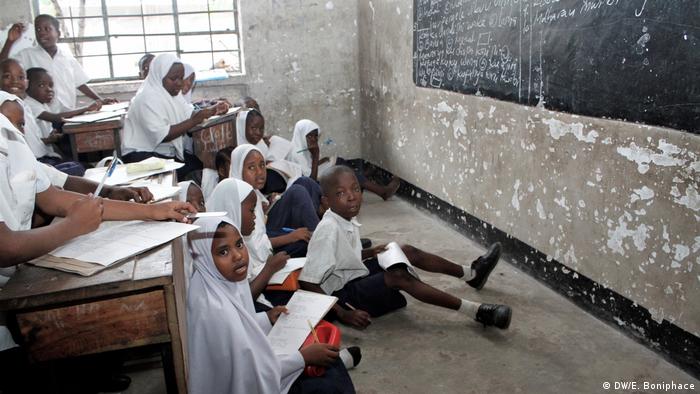 The level of education is still low in many African countries

Research conducted by the institute last year shows serious deficits in the educational sector in Africa. In the seven countries of West Africa's Sahel region, some 70 million people still could not read and write, school enrollment rates were below 65 percent in some countries. "But even many of those that have access to some degree of education lack the skills they would need to start a company. There is hardly any training available to get the skills that are necessary, like how do I develop a business idea, how do I write a business plan, where can I look for finance?" Klingholz told DW.

He says more is needed to foster a functioning enterpreneurial culture than just starting programs helping startups. "Investments in education are necessary," Klingholz told DW. "We know that no country across the globe has ever developed without enabling access of education for a huge part of its population." But turning education systems around doesn't happen overnight —  and so it could be a long time before startups become a motor for growth and job creation, the way Western politicians hope.