About 77 percent of Africa's population is younger than 35. Frustration grows as many feel they are losing out on economic opportunities and participation. DW kicks off "The 77 percent" to give them a platform. 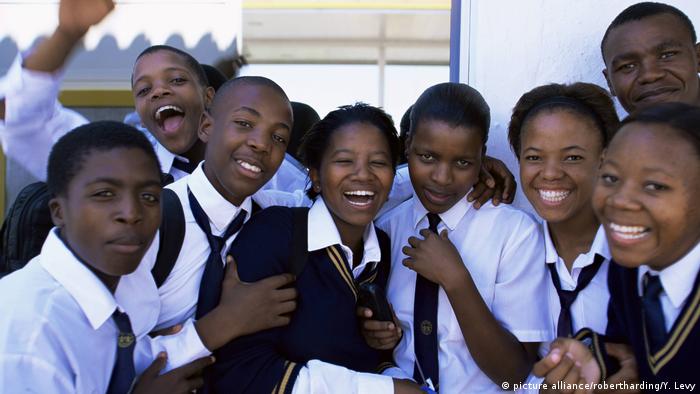 "I am not represented in any way. Our leaders are not interested in our demands," said Emmanuel Ntobi from Tanzania. He told DW many young people were unemployed and had problems with paying off debts they took on to pursue their education.

"We lack money to start small businesses to help us in improving our lives a little bit."

Click here to see the entire project "The 77 percent". 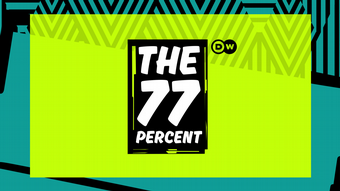 The debate about their future is a hot topic on DW's social media channels. Most people here say they don't feel represented by their governments. Often, their presidents are as old as their grandparents.

Over a thousand Facebook users commented and shared the first two posts about DW's "The 77 percent" on DW Kiswahili in the first few hours. A trailer video on DW's English for Africa Facebook channel was viewed over 24,000 times.

"When I look at our leaders surely they don't represent me the way it should be," said Rama Athumani from Tanzania. "But what I know for sure is that they use us during elections and after they get into power they totally forget about us."

Meseret, a young woman originally from Ethiopia who fled to Sudan, says her only option was to leave the country as they were not allowed to voice their opinion. "Because if they take to the streets, they will be jailed or murdered," she told DW.

"There is no peace and justice. That is the reason why the youth is not able to contribute to the development of the country," she added.

All over the continent, there is widespread frustration among young people over limited economic opportunities, growing corruption, rising unemployment and limited opportunities for political participation.

This growing frustration has prompted many to leave their homes and embark on a dangerous journey across the Mediterranean Sea. They put their lives at risk in search of making a living. It is a journey that begins with hope, but often ends in despair. 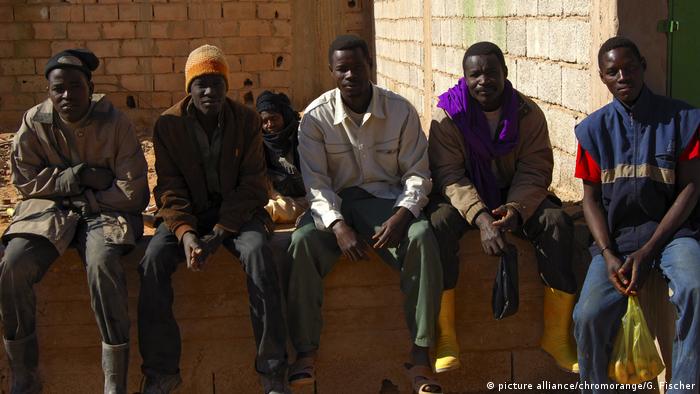 Young African men tried to cross into Europe in search of a better life, but got stuck in Libya

About 160,000 migrants entered Europe via the Mediterranean Sea route from January to November 2017, according to estimates by the International Organization for Migration (IOM). More than 3,000 of them died.

Since the Lampedusa tragedy in October 2013 where over 360 people drowned, deaths across the Mediterranean now have surpassed 15,000, according to IOM.

Many of those who embarked on the journey are now stuck in Libya. Morocco promised at the EU-Africa summit in Ivory Coast to provide planes to airlift those who want to go home.

African Union president Alpha Conde, 79, stressed in an interview with DW ahead of the summit countries had to invest in good governance and its youth to improve people's lives. He said Africa's youth was a ticking time bomb if not addressed properly.

However, Conde - the President of Guinea - does not think he himself should step down at his age.

That however is not a sentiment many young people share. With this kind of attitude, Conde and every politician over 70 years should retire, says Cyrille Tamatcho from Cameroon.

"Is Conde doing something remarkable for the youth? There are many people in Guinea and in Africa below 50 years who are competent and ambitious enough to solve the challenges for the youth," she told DW. 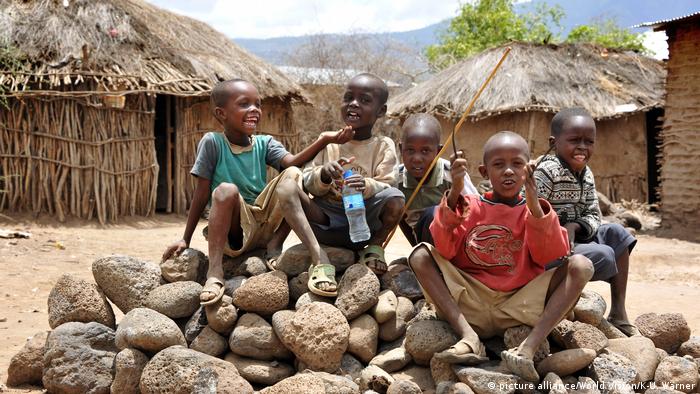 Boubacar Signate in Senegal wrote on DW Francais' Facebook page he would be in favor of an age limit to stop people from clinging to power. "We could also ask the question: Can they put a 4G SIM card into a Nokia 3310? The African youth and their presidents do not have the same operating systems. One can't find updates for them anymore. I would rather suggest introducing an age limit that is also valid for public servants of the state."

Youth all over the continent seem to agree: Their leaders do not take enough responsibility for their actions.

"We have proof," said Richard Yehouenou in Benin. "There is corruption and theft. They keep their riches in Europe. They enter unethical bargains with the West and when they are ill, they have themselves treated on other continents. They send their children to Western schools and are stealing our resources. Total dishonesty."

Young people need to step up their game, too

Some young people however disagree with these critical voices, arguing the young themselves should do more.

"The challenge that I see is that a bigger percentage of the youth does not engage themselves in fighting for big positions," Mimwani Keneth from Tanzania told DW.

"They do not like participating in conferences which discuss their problems. And for that matter they are represented by others who are not youths."

But many might also lack education to speak up and get involved in the first place.

"50 percent of learners in South Africa are not making it into high school. That is half a million learners every year who are unlikely to enter the job market," says Alex Smith from Ikamva Youth", a South African Youth Organization providing training and support to young social entrepreneurs.

That means much needed skills are missing to develop the economy. Young people feel powerless, because of the lack of education and the lack of political transparency, Smith added.

Many are struggling to find food and shelter, not being able to push for more participation.

"If you are struggling to eat, you can't stand in marches to protest."

Evacuations of migrants stranded and abused in Libya are to begin within "days," says French President Emmanuel Macron. He says Tripoli, African and EU leaders have agreed on an emergency plan at their summit in Abidjan. (30.11.2017)