Will it soon be too late to save the climate?

The quantity of greenhouse gases in the atmosphere keeps increasing. The Earth's temperature is rising. Now media are reporting that we only have 18 months to save the climate. Scaremongering, or a serious prognosis? 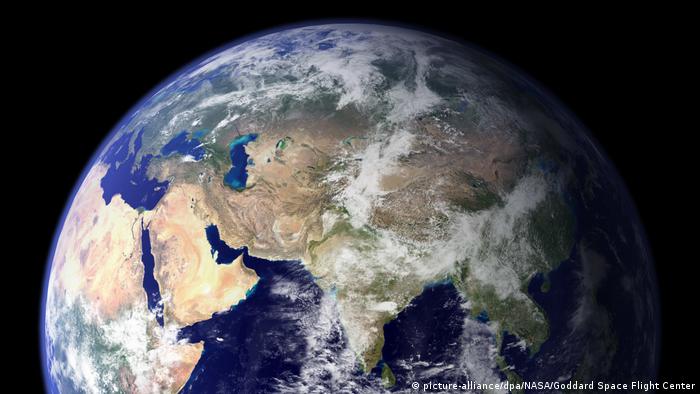 This time, the warning came directly from Buckingham Palace in London. "I am firmly of the view that the next 18 months will decide our ability to keep climate change to survivable levels and to restore nature to the equilibrium we need for our survival," Prince Charles said recently.

The BBC reported this message from the heir to the British throne in an article titled "12 years to save the planet? Make that 18 months." It also quoted a statement by a German scientist, Hans Joachim Schnellnhuber, from 2017, with the founder of the Potsdam Climate Institute already warning that "while the world can't be healed within the next few years, it may be fatally wounded by negligence until 2020."

First, the good news: No, the world isn't going to go under in 2020. The bad news is that Prince Charles and Schellnhuber do have very good reasons for making these dramatic prognoses.

Read more: Cities are heating up. How can we keep them cool? 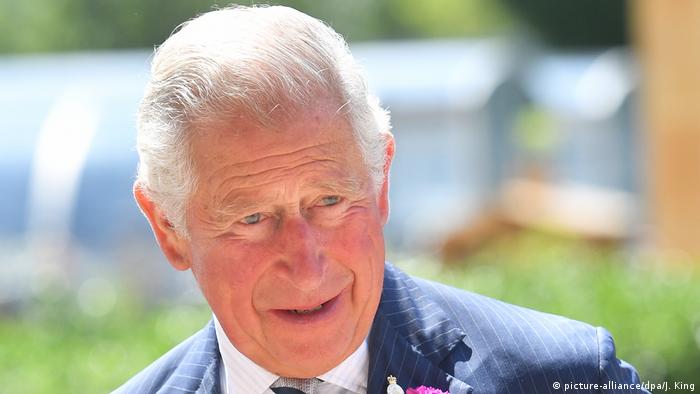 A royal appeal to the world: Prince Charles says the next 18 months will be decisive

So when exactly will it no longer be possible to save the climate? Not even the scientists can tell us that right now. Hans-Otto Pörtner is a climatologist and marine biologist, and co-chairman of a working group of the Intergovernmental Panel on Climate Change (IPCC). This UN panel of international scientists summarizes the latest developments in the field of climate change and presents them to politicians. Pörtner said all the IPCC scientists were agreed: "If you go above 1.5 degrees (Celsius: 1.7 F) of global warming compared to the preindustrial age, the repercussions get more and more dangerous." And, the longer we delay taking action, the harder it will be to achieve this target.

"In the 1990s, the EU was the first to realize that the rise in temperature had to be kept below 2 degrees," said Wolfgang Obergassel, a researcher in international climate policy at the Wuppertal Institute for Climate, Environment and Energy. "It then took another 10 years to convince the rest of the world."

At the UN Climate Conference in Copenhagen in 2009, the international community agreed that global warming should not increase by more than 2 degrees. "In the meantime, though, climate science had become more advanced," Obergassel told DW. "It was clear that a 2-degree rise would also cause serious harm."

Developing countries that will suffer most from climate change are piling on the pressure. Small island states facing potential obliteration were especially instrumental in getting the ambitious 1.5-degree target enshrined in the 2015 Paris Agreement. "That was a compromise. It's a round figure. The political negotiations thus settled on 1.5 degrees," Obergassel said. 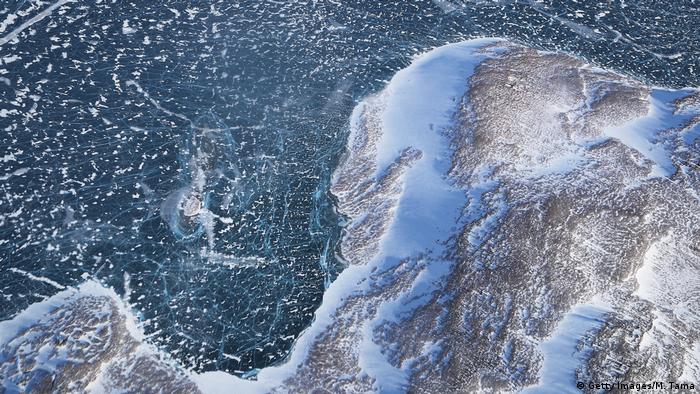 There is disagreement as to when exactly global warming is set to exceed 1.5 degrees. "As early as the 2020s," say some; "not until the 2040s," say others. According to the analysis published by the IPCC last year, "We'll hit 1.5 degrees between 2030 and 2052," Pörtner said. "That's what the climate models say — although these are only approximations." So, if countries don't act fast enough, the Earth may already be 1.5 degrees warmer as early as 2030.

The fact that the climate models only provide approximations is one reason why there are so many different prognoses. It also depends on which reference values are used.

When exactly was 'pre-industrial'?

When the Scottish engineer James Watt refined the steam engine in the late 18th century, setting off the process of industrialization, at first in Britain, no one knew that this was also the start of human-caused climate change. Since then, we have been pumping ever greater quantities of carbon dioxide into the air. The US climatologist Michael M. Mann estimates that the world may already have warmed by 0.2 degrees in the first 100 years of industrialization to 1870. 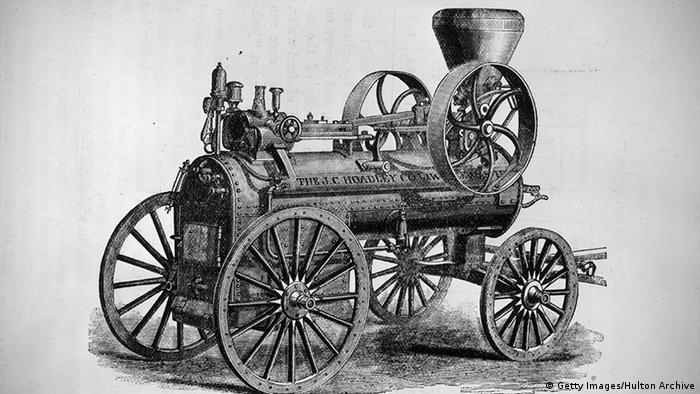 The climatologists have taken the period 1850-1900 as a basis for comparison when making the current calculations about global warming. Since the end of the 19th century, carbon dioxide emissions have risen faster and faster as a consequence of increasingly widespread technical development and global industrialization.

The IPCC assumes that the global temperature has increased by about 1 degree since 1850 because of man-made greenhouse gases. That is a probable median figure; as all calculations are only approximations, the possible range is between 0.8 and 1.2 degrees.

Even the current level of about 1 degree of warming is having visible consequences — forest fires in Siberia, thawing permafrost, rising sea levels and increasingly frequent heat waves in Europe.

The IPCC has calculated that the world has to become carbon-neutral by 2040 to have a good chance of keeping global warming below 1.5 degrees. But in order to achieve that target there will have to be a consistent reduction in emissions worldwide, starting next year.

"That may be a rather idealistic undertaking, from today's point of view," says Pörtner. "It relies on the big emitters, like the United States, China or India, also massively reducing their emissions from 2020 onwards." At the moment, global emissions are still rising year on year.

"But even 1.5 degrees is no safe haven," Pörtner adds. "And, of course, the sooner we do something about this, the easier it will be for us later on." 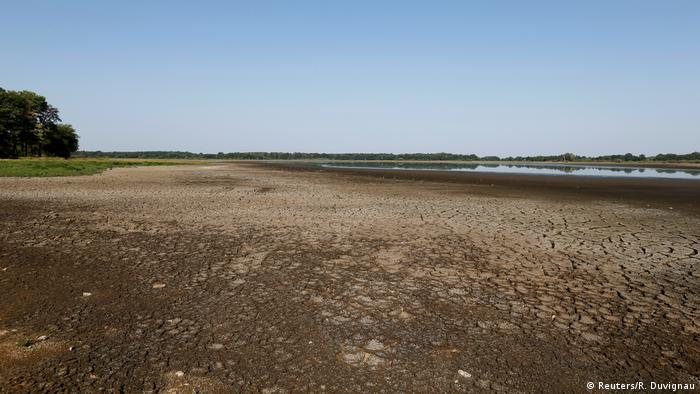 Parts of European countries, such as here in France, have been experiencing unusually dry conditions

"It was stipulated that another review should be done between 2018 and 2020 to see whether countries could contribute more," says Wolfgang Obergassel, who has been monitoring the international climate talks for many years. After 2020, the plan is to continue negotiations before setting new, more ambitious targets in 2025. "You can indeed say that if nothing happens by 2020, more ambitious targets probably won't be very high on the political agenda any more for a few years," he says

It will still be possible to save the climate after 2020, says the IPCC's Hans-Otto Pörtner. However: "The longer we wait, the more drastic measures we will have to take.”

So Prince Charles is right to be urging countries to implement effective climate protection as fast as possible.