CITES Secretary-General John Scanlon tells DW how forensics is a game-changer for combating wildlife trade, about weird and wonderful species up for protection, and the surprising Western link to demand for rhino horn. 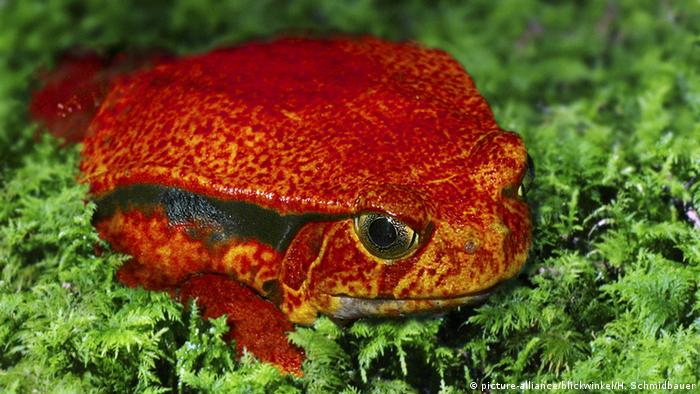 DW: How big is the problem of illegally traded wildlife worldwide?

John Scanlon: We have seen a surge in the illegal trade of wildlife - both plants and animals. It spiked a few years back, and it's not yet under control by any stretch of the imagination. It's estimated to be worth in the order of $20 billion per year.

But we shouldn't think of it just in monetary terms, we also have to think about it in terms of the impact on the wildlife, the animals, the plants, their ecosystems, on people, economies, security - so it's having a really big impact from many different perspectives. 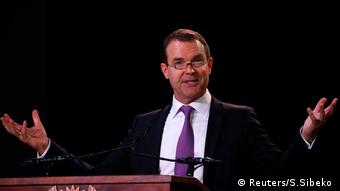 Swaziland has put a proposal on the table that would allow it to sell stockpiled rhino horn, raising money for conservation. Could this be a viable way to supply demand without rhinos being poached?

It's highly controversial. Part of the issue here is that they have come alone. They haven't come with the agreed position of all range states of the rhino. So that makes it a bit more of a difficult proposition.

We've recommended that the proposal be rejected. We have applied the precautionary approach. To open up the trade, you would have to be very sure of what the consequences were. We say we are not. If you open up a legal market, how tight is that market? If it's not well regulated and controlled, you will have illegally sourced wildlife laundered into the legal market.

The root of the problem seems to be the demand side. How is that being tackled?

What the convention agreed three years ago is that we have to work right across the illegal supply chain - in source countries, transit countries and destination countries. You have to cut off supply, while also trying to diminish demand. It's a lot harder to deal with some of these demand issues. 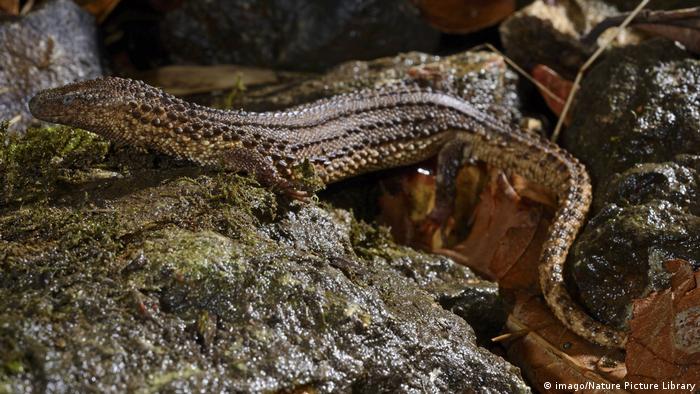 The earless monitor lizard from Borneo has become popular with reptile collectors, and could be added to the CITES list

And believe it or not - it's not an aphrodisiac according to traditional usage, that's a Western myth that has gone full circle.

Some of this is driven by ignorance. You can deal with that with. But some of it's driven by pure greed. You have to go hard with law enforcement with those people.

There's more to CITES than the charismatic megafauna in Africa. What else is one the agenda?

This time there's a proposal to add thresher shark - they're a pretty cool shark with this big whippy tail - and the silky shark and the devil ray. That's a really cool ray, it jumps out of the water so it looks like it's flying. So the proposal is that those three be listed. 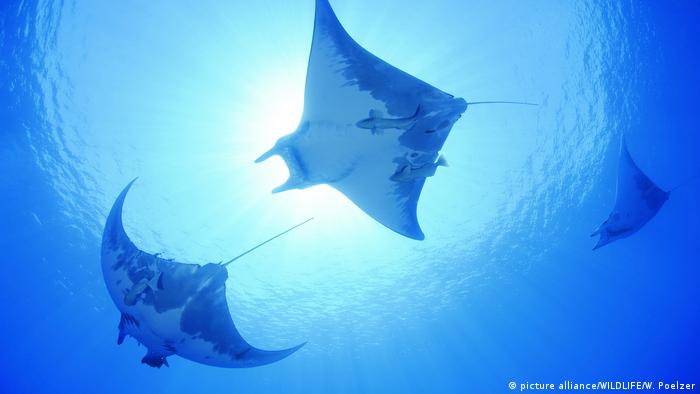 Buts it's not only the sharks and rays. We've got the psychedelic rock gecko on the list of species to be listed as well. And the earless monitor, the tomato frog [pictured at top], as well as the false tomato frog. They're all up for listing , so let's not forget the smaller animals because they'e important to the ecosystem too. Also, the baobab tree. We have the first baobab ever proposed, from Madagascar.

On the enforcement side, all the work we are doing with Interpol, UN office of Drugs and Crime, World Customs Organization, all the work helping countries combat the transnational organized crime that's involved in illegal wildlife trade, helping them use the tools and techniques used to combat other serious crimes like illicit trafficking of narcotics and arms.

What role is there in these efforts for modern forensic techniques?

The use of modern forensics is a game changer in terms of combating illegal trade. We'e seen Germany make available to the international community its database on isotopes. That's technology that allows you to determine the age and origin of ivory. 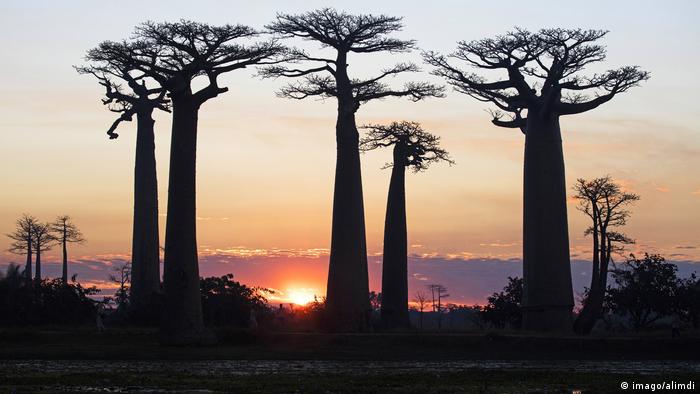 So if I am a criminal and I've got ivory and I've stolen it for the Selous Reserve in Tanzania and I'm picked up at customs and I say, 'oh no, this is an heirloom, it was my great grandfather's and he left it to me' - just get a thumbnail of ivory and you can say, no it's not, it's 2016, Selous Reserve - off to jail with you.

What would you view as a success for this year's conference?

Success will be measured by everyone differently. We want a well-run, well-informed, fair and free debate. And that's happening. These are open sessions and people are expressing themselves. For the first time ever I think, we have a lot of local voices - local communities from here on the African continent. Local people need to have their voice heard, and I think this conference is hearing it.

Australia-born John Scanlon has been secretary general of the CITES (the Convention on International Trade in Endangered Species of Wild Fauna and Flora) since May 2010. He has a background in environment, and sustainable development policy and governance in the private sector, government and with the United Nations.

Hippos are portrayed as amiable, bumbling creatures of ages past - but in reality, they are one of the most dangerous animals on earth They are also increasingly under threat from poachers trading their teeth. (29.09.2016)

The future of world's most threatened wild species will be discussed at the wildlife conference in South Africa. DW takes a look at the key facts around this international meeting on wildlife trade and trafficking. (22.09.2016)

The illegal ivory trade is showing an 'upward trend' causing the elephant population in Africa to decline dramatically. China has said it plans to close its ivory market. (25.09.2016)