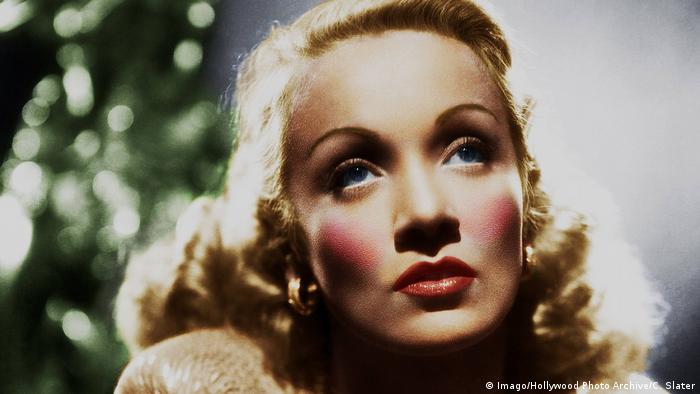 "A cozy Hollywood," was the way a German magazine described Potsdam a few years ago. Because of its strong movie industry, the city right outside Berlin had already earned the title of "Film City" in Germany, but now its reputation is officially international, as Potsdam has been selected as one of the new UNESCO Creative Cities of Film.

There are now 17 cities worldwide recognized by the UNESCO title. Spain's Valladolid, Mumbai in India, Wellington in New Zealand and the German city of Potsdam were only recently added to what was a group of 13 UNESCO film cities.

The UN cultural organization's designation underscores the special creative forces that have long been active in Potsdam when it comes to film, cinema and TV. At the same time, the UNESCO title is intended to encourage cities to continue their commitment and to promote and expand existing institutions.

UNESCO awarded the title to Potsdam because the city is home to a famous history museum, a film academy and many creative people who work in film — but undoubtedly thanks its historical Babelsberg Studio.

The studios in the suburbs of Potsdam are steeped in tradition. According to film historians, they are the oldest in the world.

The so-called "glass studio" was built in 1899. Other buildings followed after 1911, and the first silent movie was shot in 1912. The Ufa film production company soon became the studios' best client. Many movies were shot there over the decades, in particular during the era of the Weimar Republic — films that were to go down in cinematic history.

In the late 1920s, The Blue Angel, starring Marlene Dietrich and Emil Jannings, gave the Babelsberg studios and German cinema a huge boost.

Then the Nazis came to power in 1933 and turned German film into an entertainment and propaganda machine. 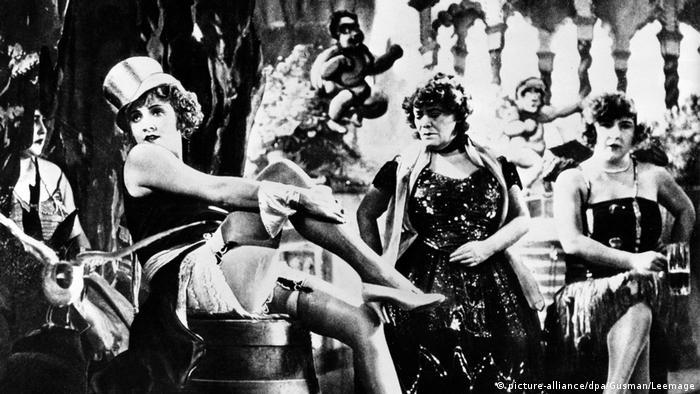 The significance of The Blue Angel for German cinema history and also for Potsdam/Babelsberg cannot be overestimated, Edgar Rai told DW. "It was the first international sound film hit for Ufa and Babelsberg, and clearly opened the doors for German sound film all over the world," the writer said.

German cinema and the Babelsberg studios were one of the big players of the international film industry at the time. For a long time, they were on a par with Hollywood, according to Rai. For at least 10 years, throughout the entire Weimar Republic (1918-1933), Germany was present on screens with silent films.

The Blue Angel to the rescue

The Germans were slow to react to the transition from silent to sound films, Rai said. People wanted to watch and hear sound films, which meant "German silent movies were no longer exportable." 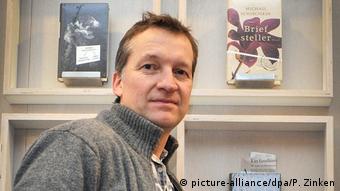 Back then, Ufa president Alfred Hugenberg decided to have new studios built to make up for lost ground, along with a costly film project. "It was to be a major film that could be marketed internationally," said Rai, adding that the studio had to shoot a German and an English version of The Blue Angel because back then, they couldn't synchronize film.

The Blue Angel was shot at the Babelsberg Tonkreuz, the heart of the Babelsberg studios. "Tonkreuz is still in operation today," said Rai. "It was the world's most modern sound film studio, four studios laid out crosswise and connected with one another via a control station in the center to access all four studios at the same time."

Back then, the studio installed completely new technology. "The old lamps were too loud for sound, then the new lamps were too hot, so the air conditioning had to be revamped and the studios were absolutely soundproofed," Rai said, marveling that they are still in use today, 90 years later.

The production of The Blue Angel was only possible within a very short and specific time frame. Shortly after it was shot, "the Nazis had secured access to Ufa" and its management would not have allowed such an innovative film. And before that, according to Rai, "it couldn't have worked either, because the technology didn't exist."

The rest is film history. The Blue Angel became a worldwide success. Marlene Dietrich and director Josef von Sternberg moved to Hollywood, where they were a dream team. Dietrich became the biggest film star from Germany, partly also because The Blue Angel filmed in Babelsberg paved the way.

The studios are still used today by German directors and producers as well as by international stars like Quentin Tarantino, Steven Spielberg, Wes Anderson and Roman Polanski. The US TV series Homeland was filmed at the Babelsberg studios. The fact that the historical location continues to attract cinema's greats certainly contributed to UNESCO's decision as well.

After much uncertainty, the future of SV Babelsberg 03 is secure. The German football club had been threatened with expulsion after they refused to pay a fine they said was the result of Nazi chants from visiting fans. (07.03.2018)