Why Helen Mirren, at 75, remains the queen of acting

She can portray monarchs of any period, but don't forget that she's also the boss. Helen Mirren turns 75 on July 26. A look back at her exceptional career.

"Listen, I like to be called Governor or the Boss. I don't like Ma'am — I'm not the bloody Queen," Detective Chief Inspector Jane Tennison warns her male driver in one episode of the hit British TV crimes series Prime Suspect.

Yet Helen Mirren, who starred in the series as the hard-nosed officer, has also portrayed more than one monarch over the course of the past five decades — from her early on-stage Cleopatra in 1965 to her Oscar-winning depiction of Elizabeth II in Stephen Frear's The Queen (2006), to her recent lead role in the HBO miniseries Catherine the Great (2019).

Read more: Fact or fiction? How Elizabeth II is portrayed in literature

In these roles, Dame Helen Mirren has embodied the grace and determination of history's most famous female rulers — even as they deal with threats to their grip on power.

Her own family has noble roots, as she details in her 2008 autobiography, In the Frame: My Life in Words and Pictures. Her Russian grandfather was an aristocrat. Pyotr Vasilievich Mironov however lost his status and wealth following the Bolshevik revolution. 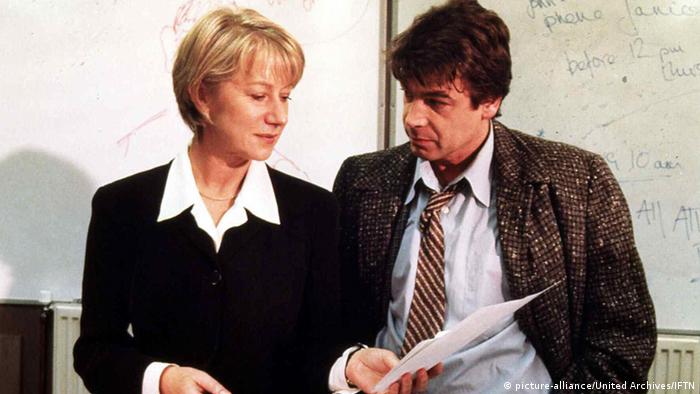 She was born Ilynea Lydia Mironoff on July 26, 1945 in London; the family members had their names Anglicized during the Cold War. Even though Helen grew up in a low-income family, they had a love of the arts and she started acting in school productions.

Mirren's career took off as she joined the Royal Shakespeare Company in the 1960s and she is the only actor ever to have portrayed both Queens Elizabeth on the screen. But beyond her ties with royalty, she's also tackled an extremely wide range of roles.

On various occasions she stood out as the "wife" involved in hot love affairs — for instance in Peter Greenaway's The Cook, the Thief, His Wife & Her Lover (1989) — or as the hidden contributor of creative geniuses — such as in Hitchcock (2012). 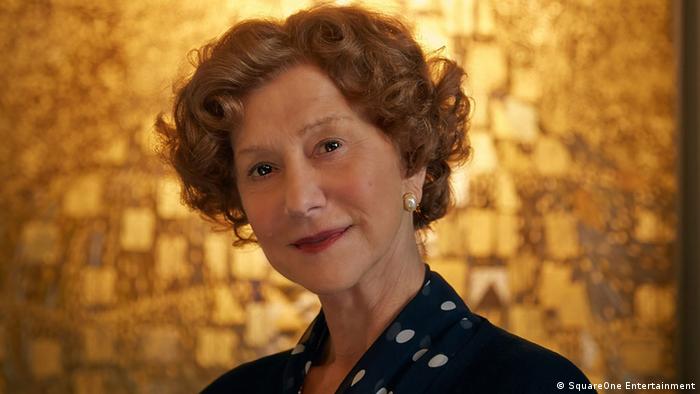 In 'Woman in Gold,' she's a Jewish refugee who fights to reclaim a Gustav Klimt painting stolen from her family by the Nazis

She's also been one of the tough guys in many other films and series. Beyond her award-winning part as detective Tennison in Prime Suspect, she recently took on a role that had originally been written for a man. In Eye in the Sky (2015), she's army intelligence officer Colonel Katherine Powel, the commander of a secret drone operation to capture high-level Al-Shabaab terrorists in Nairobi.

Fans of the Fast & Furious franchise know that even in action films, Dame Helen Mirren manages to be both the boss and the queen. In the movie series, she plays a seasoned criminal, the mother of Deckard, Hattie and Owen — called Magdalene "Queenie" Shaw.

This season, International Berlin Film Festival celebrated the fact that Helen Mirren rules, handing out the Honorary Golden Bear for lifetime achievement to the actress on February 27.

11 things you need to know about the 70th Berlinale

New leadership, exciting programming and a Nazi-era related scandal: Get the lowdown on this year's Berlinale, which starts on February 20 and celebrates its 70th edition this year. (17.02.2020)

As the lifetime work of the British actress is honored at the Berlinale, here's why Helen Mirren is literally the queen of acting. (26.02.2020)