He's one of Britain's most versatile filmmakers and a master of both the European arthouse film and Hollywood epics. As Stephen Frears turns 75, the maker of "The Queen" is releasing a film about an unusual opera singer. 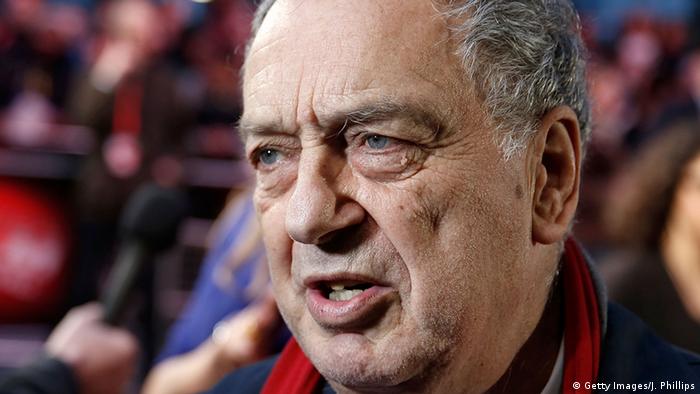 "People are either interesting or they're not," replied Stephen Frears when "The Guardian" asked him why his last films all dealt with older women ("The Queen," "Philomena," "Florence"). Frear's answer is a clear demonstration of what has made him one of the most renowned British filmmakers: He does not stick to one issue or genre, but rather proves his versatility by picking captivating stories and personalities.

Throughout his career, Frears has tackled socially critical issues ("Samy and Rosie Get Laid"), unusual relationships ("My Beautiful Launderette"), dramas based on historical fact ("The Queen"), and cheerful comedies ("High Fidelity").

This rich diversity has continually impressed critics. The German daily "Frankfurter Allgemeine Zeitung" once dubbed him the "master of all categories" and he is considered one of the most important representatives of New British Cinema, a movement that emerged to denounce social inequalities under Margaret Thatcher's rule in the 1980s. 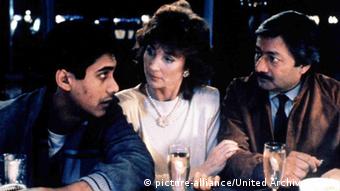 From theater to cinema

Born in Leicester on June 20, 1941, the son of a social worker and doctor, Stephen Frears moved on to filmmaking rather late in his career.

He first studied law at Cambridge before he started as an assistant director at the Royal Court Theater. His leap to cinema came when he assisted the Czech director Karel Reisz.

His first feature film, "Gumshoe" (1971), would remain his only major release for the next 10 years, due to of a shortage of funds in the British film industry.

Frears focused on directing shorter films for the BBC, some of which were later released in cinemas afterwards. His detective film, "The Hit" (1984), was critically acclaimed; his real breakthrough came a year later with "My Beautiful Launderette."

He demonstrated his knack for absurd yet charming stories with that film, which was set in 1980s London and dealt with the unexpected romance between a Pakistani and a former Nazi. The couple hopes to climb the social ladder by opening a Laundromat. "My Beautiful Launderette" was selected as the film of the year in the UK and earned $4 million at the US box office. 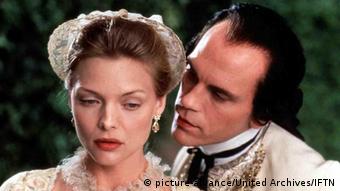 Success in the US

In 1988, Frears left England for a spell and started working in the US. He partnered with several Hollywood stars for "Dangerous Liaisons." The performances of lead actors Glenn Close, John Malkovich and Michelle Pfeiffer contributed to the quality of this triple-Oscar-winning film.

In the 1990s, Frears also worked with Dustin Hoffman in "Hero" and with Julia Roberts and John Malkovich in "Mary Reilly," his interpretation of the horror classic Dr. Jekyll and Mr. Hyde.

In 1999, he won the Silver Bear at the Berlin International Film Festival for his late-Western "The Hi-Lo Country."

Looking back, Frears is critical of some of his works from this period. He told the "Times" that "people make mistakes," which can be "painful and humiliating." It would have been better if his films had never been released, so as to avoid negative reviews, he added. After that, however, the filmmaker stopped reading critics' words.

At the start of the new century, things took an upswing as Frears released "High Fidelity," based on a popular novel by Nick Hornby, in 2000. The romantic comedy about a record store owner (played by John Cusack) dealing with heartbreak; the flick has since become a cult classic - not least due to the laughs drummed up by musician and actor Jack Black. 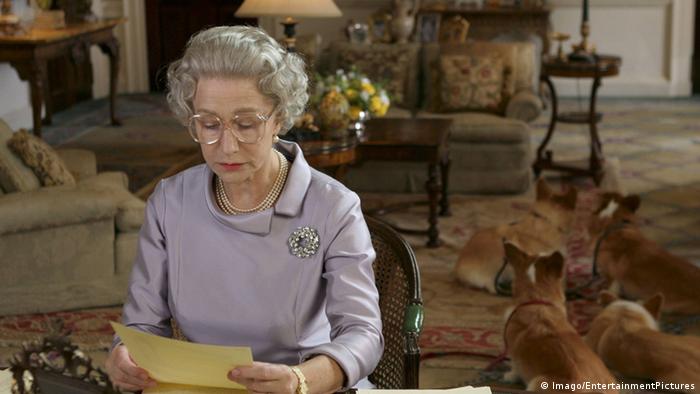 After Princess Diana's death, Queen Elizabeth didn't want to mourn in public; Frears told the story in "The Queen"

Stephen Frears most successful film to date is "The Queen," a feature film portrait of Queen Elizabeth II after the death of Princess Diana. The topic turned out to be a tricky one and Frears said he thought it would turn out to be a catastrophe after viewing the first cut. He tweaked it a bit, refilmed a few scenes - and later scooped up six Oscars for "The Queen." Helen Mirren also won an Oscar for best actress for playing the monarch.

Between Europe and the US

Over the course of his career, Stephen Frears has mastered the balancing act between Europe's independent film scene and Hollywood. "Artistic standards, independence and commercial success are not mutually exclusive for him," wrote Switzerland's "Neue Zürcher Zeitung" of Frears.

For the filmmaker himself, it was always clear that he would never focus solely on Hollywood, telling the "Independent" that the commercialization of American cinema had become so great that he didn't know "how people sleep at night" due to the enormous pressure. 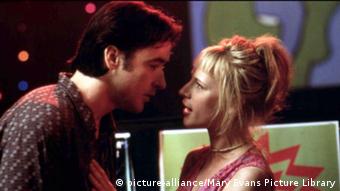 Frears preferred to make films about obscure issues that were important to him. His most recent film, "Florence Foster Jenkins," is about a not particularly talented opera singer that became a star in the US due to her unusual voice. It stars Meryl Streep and Hugh Grant and premiered in the UK in April.

Frears told the "Telegraph" that he'd heard recordings of Jenkins' voice and simply started laughing. "But a good story, good relationships, good jokes - what more can you want?"

He just received his second Palme d'Or in Cannes and on June 17, Ken Loach turns 80. DW looks back at the successful and controversial career of the socially critical British filmmaker. (16.06.2016)