A German newspaper has unveiled deep ties between the Nazi party and the Berlinale's first director. Festival organizers have withdrawn a Silver Bear award, saying it was unaware Alfred Bauer was a high-ranking Nazi. 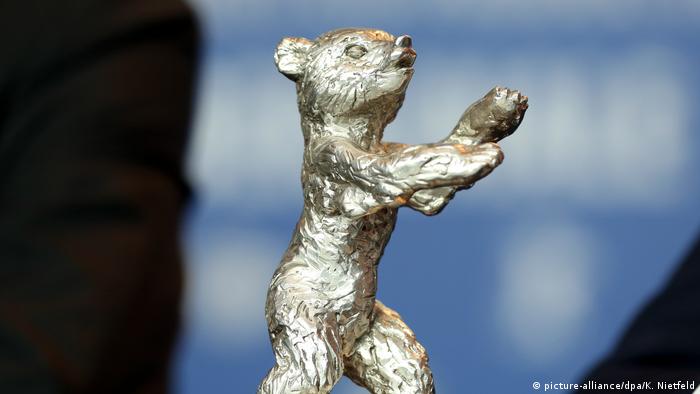 The Berlin International Film Festival announced that it would no longer award its Alfred Bauer Silver Bear prize after details emerged earlier this week that the festival's first director, whom the award is named after, had a deep Nazi past.

Hamburg-based Die Zeit newspaper broke the news on Wednesday that Bauer was a "high-ranking functionary in Nazi film bureaucracy." Nazi-era documentation showed that he belonged to the National Socialist party and was a major supporter of its Sturmabteilung paramilitary wing.

"In today's article in Die Zeit, sources are cited which cast new light on the role of Alfred Bauer," said the film festival. "Interpretation of these sources suggests that he had held significant positions during the Nazi era.

"We will suspend the 'Silver Bear Alfred Bauer Prize' with immediate effect," the festival's organizers said. 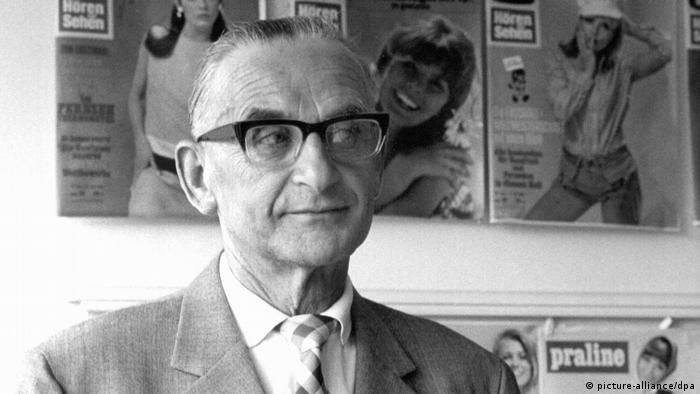 Alfred Bauer had repeatedly tried to cover his connections with the Nazi party, according to the invesitgation

Bauer directed the Berlinale from its inception in 1951 until 1976. When he died in 1986, a Silver Bear prize was awarded in his name and focused on innovation in filmography.

Throughout his life, Bauer had repeatedly distanced himself from the Nazi party, at times suggesting that he even openly resisted Nazi dictatorship.

The report, however, said Bauer had played a pivotal role in spying on members of the film industry including actors and producers. Other documents said Bauer's political leanings were "impeccable" and in line with Nazi ideology. Die Zeit reported it had found documents regarding Bauer in the National Archives and the city of Berlin's archives.

The 2020 Berlin International Film Festival is set to open February 2 and runs until March 1.

"The festival was not previously aware that Alfred Bauer had a prominent role in National Socialism," said a Berlinale spokeswoman, referring to the official name of the Nazi movement.

"We welcome the research and publication in Die Zeit and are using this information to examine the history of the festival together with external academic researchers," the spokeswoman added.

The Oscar-winning director has just released "When Hitler Stole the Pink Rabbit," based on the novel by Judith Kerr. She told DW about the challenges of turning the autobiographical Nazi Germany escape story into a film. (09.12.2019)

Based on the true story of Franz Jägerstätter, an Austrian farmer who refused to join the army during World War II, Terrence Malick's film "A Hidden Life" is a philosophical epic on convictions in times of crisis. (12.12.2019)