Why do so many refugees avoid Bulgaria? | Europe| News and current affairs from around the continent | DW | 10.09.2015

Why do so many refugees avoid Bulgaria?

In an Arabic language "Refugee Handbook," Bulgaria ranks first among countries asylum seekers should avoid. Refugees say xenophobia and Islamophobia are widespread and that they try to skirt around the country. 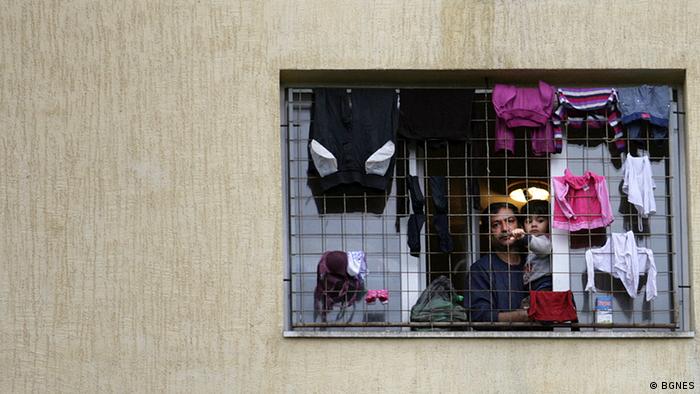 "We were attacked by a group of five Bulgarians. I was able to escape, but my friend wasn't. The Bulgarians threw him to the ground. Four of them stood on his arms and legs while the fifth jumped up and down on him like a trampoline. The attackers didn't stop until a car pulled up and the headlights scared them away. My friend was badly beaten and suffered countless broken bones all throughout his body. They threw another Iraqi refugee from a two-and-a-half-meter high bridge (8 1/2-foot) after they stabbed him. Now he has partial paralysis and cannot move his legs normally."

That was the account of an Iraqi refugee interviewed by Pro Asyl, a Germany-based human rights organization.

More than 10,000 people came to Bulgaria during a wave of refugees who arrived in Europe from 2013 to 2014. The majority of them reported having been treated poorly by Bulgarian authorities as well as by the general population. Bulgarians have said refugees made up the stories of mistreatment to get further west more quickly. 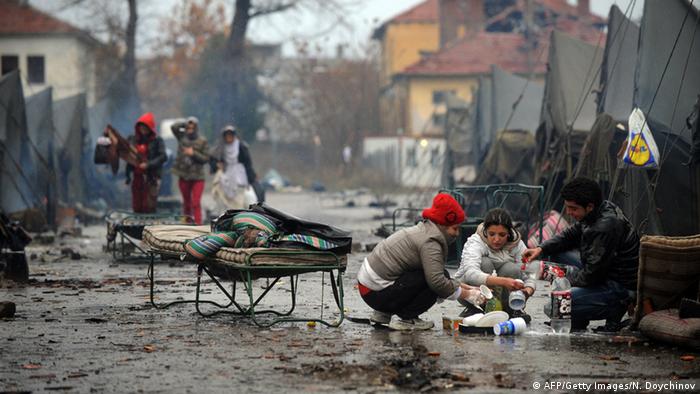 Public opinion is clearly against accepting more refugees into the country, as seen by attacks on refugees as well as demonstrations and political rallies against them. The message is always the same: Bulgaria is poor and Christian; we don't want you!

Bulgarians have never been asked about the subject officially, according to sociologist Shivko Georgiev, who said "politicians simply don't care."

Sociologist Andrey Raytchev added that refugees have been avoiding Bulgaria on their journey westward since the beginning of the year because Bulgarians have aggressively toward them.

"The Bulgarians look at these people as some kind of gypsies," Raytchev said, noting that the "gypsy" label has a very negative connotation in Bulgaria. "The only contact that the average Bulgarian has had with 'foreigners' has been with Roma. The fact that most refugees now trek through Macedonia on their way to Western Europe is the result of Bulgaria's general repudiation of foreigners."

That most of the refugees are Muslim is seen as irritating the Bulgarians all the more. The country's own national identity is shaped in large part by the oversimplified legend of the so-called "500-year Turkish yoke," a remnant of the days when Bulgaria was part of the Ottoman Empire.

The lingering animosity of that era could be seen in the dozens of posts that originated from Bulgaria in reply to DW's recent opinion poll on Facebook. "We don't want them here! The Muslims butchered us like chickens for 500 years," can be read, or: "Go away! We have enough problems with our gypsies that call themselves Roma or Turks." 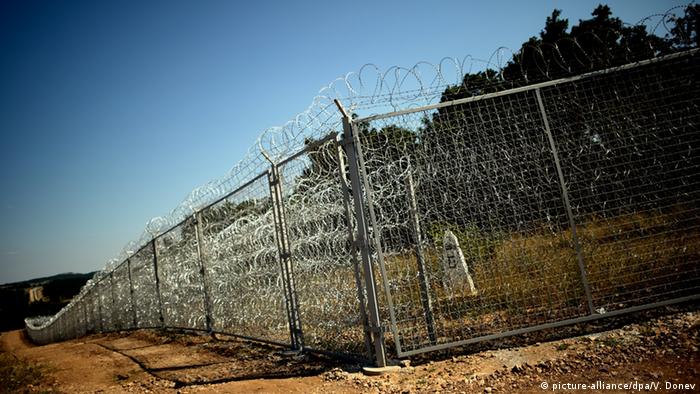 Refugees have apparently got the message - and from a number of sources - and now avoid Bulgaria, according to Vladimir Tschukov, a professor in Bulgaria. He said Arabic speaking refugees turn to three places for information. First, the experiences of other refugees, posted on social media sites. Then, the assessments of human traffickers, which spread quickly among the refugees. And finally a so-called "Refugee Handbook" that Tschukov said was available online.

"Bulgaria ranks first among countries that asylum seekers should avoid," Tschukov said of the handbook. "You can read that the Bulgarian people are overwhelmingly racist and that refugees are handled and kept in an inhumane way."

That is an accusation that many refugees would agree with. For instance Mr. A., who related his experiences to Pro Asyl as follows: "Life in Bulgaria is hell. My entire stay in Bulgaria was marked by suffering, abuse and humiliation. Neither the Bulgarian authorities, nor the Bulgarian people were good to the refugees."

Thousands of refugees are still arriving in Munich every day, but so far Bavarian efficiency has proved up to the challenge. But as Ben Knight reports, some volunteers have doubts about Germany's response to the crisis. (08.09.2015)

The bottleneck has eased at Keleti station in Budapest, but over a thousand people a day are still crossing the border from Serbia. As Ben Knight reports, local volunteers blame the crisis on the EU's self-delusion. (07.09.2015)

The EU's aim is not to take on more refugees, but to implement better border control. Solidarity with the EU is being pushed to its limits, says DW's Bernd Riegert. (27.08.2015)