Why are casinos controversial in Japan? 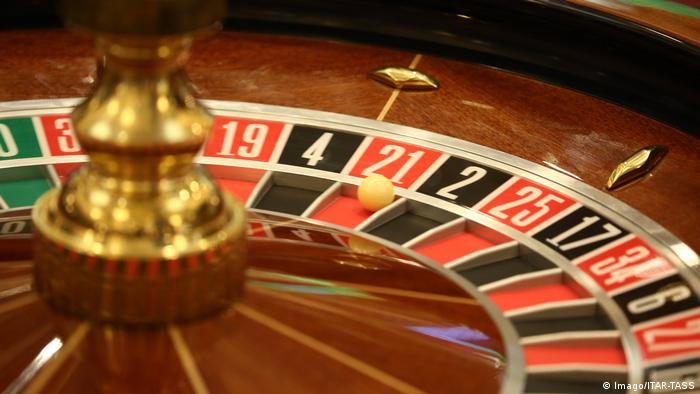 More than two decades after proposals that Japan rewrite its laws on gambling were first put forward, on July 20 the government passed legislation that legalizes casinos as part of integrated resort complexes.

The government claims that the creation of integrated resorts — bringing together hotels, convention facilities, theaters, retail outlets, restaurants and other entertainment facilities as well as casinos — will create new jobs, bring much-needed additional revenue to local governments and attract additional foreign tourists to Japan. The reaction of the Japanese public, however, has been decidedly tepid.

Prime Minister Shinzo Abe's government survived a no-confidence vote brought by opposition parties determined to delay the enactment of the law, but was able to have the legislation passed on the final day of the six-month Diet session. Under the law, three locations around Japan will be selected for the first integrated resorts, which are expected to go into operation in the mid-2020s. If the initial projects are deemed a success, additional resorts will be built in the future.

The cities of Osaka and Nagasaki are considered likely hosts, while the prefectures of Hokkaido and Wakayama have also expressed interest.

Japan already has legal public gambling, with people able to lay wagers on horse racing, bicycle and powerboat races, as well as "pachinko," a form of pinball, and critics have warned that measures set out in the bill to combat gambling addiction are inadequate.

"The law has been passed and there are no doubts now that these integrated resorts will go ahead. The next phase will be local authorities selecting consortium partners and then the government selecting the best three locations from the bidders," Michael Penn, executive editor of industry publication Asia Gaming Brief Nippon, told DW.

"The government has been very active in promoting the non-gaming side of these integrated resorts and emphasizing that they will have extensive facilities for MICE [meetings, incentive travel, conventions and exhibitions] events, venues for music and so on, as well as the casino component," Penn said.

"The government's prime motivation is the extra money that these facilities will bring in, although they have been careful to headline the drive to attract more foreign tourists, to develop new five-star hotels, to help the construction sector and to create new employment opportunities, particularly in areas of the country that are seeing young people leave for jobs in the big cities," he added.

But not everyone is convinced by the government's promises.

In a poll conducted by Kyodo News immediately after the legislation was passed by the Diet, 64.8 percent of people said they were opposed to casinos and a mere 26.7 percent were in favor.

One of the most vocal opponents is Teruo Sakurada, a professor at Hannan University in Osaka and chairman of the Stop Casino Osaka Citizens' Network.

"The law, as it is, is simply very bad," he told DW. "The government tells us that it will have a positive economic impact on the whole nation, but my research shows that the government will earn a lot from taxes and the operators will bring in a huge amount — but ordinary people, those in society who can least afford it, will be out of pocket."

"As always, the government and businesses will win, but people who are already struggling to get by will lose," Sakurada said.

The city and prefectural governments of Osaka have applied to host the 2025 International Expo, with a new integrated resort the centerpiece of their campaign. Sakurada has written to the secretariat for the event pointing out that the majority of Japanese are opposed to casinos, that there are an estimated 5 million people addicted to gambling in Japan already, and that creating new ways for the public to lose money runs counter to the expo organizers' aims.

"Prime Minister Abe has said it will be 'the world's cleanest casino' and that it will use the 'world's highest level of anti-gambling addiction measures' — but there is no effective therapy for gambling addiction," he said. "We believe that the most efficient measure against addiction is simply not creating places for gambling."

For most people, increased addiction to gambling — and the knock-on effects in society — is the biggest cause for concern, but others point out that promoting gambling sets a bad example for younger members of society because it shows them that they do not need to work hard, they just need to be lucky.

Yet another danger comes in the form of the "yakuza," Japan's underworld groups, who are constantly looking for a new way of making money, and whose traditional sources of income — drugs, loan-sharking, protection money and the sex industry — have been the target of concerted police crackdowns in recent years.

In a recent interview with the Asahi newspaper, a senior member of one of the organized crime groups said that "yakuza" leaders are drawing up plans to get involved in the construction and operation of casinos, including through the subcontracting of jobs, providing loans to gamblers on a losing streak, and even infiltrating gang members into casinos to work as dealers to ensure that certain gamblers won.

Macau - Super-hardware from Regensburg for the world's biggest Casino - Made in Germany 18.09.2007